German game developer and engine creator Crytek announced that Cevat Yerli will step down as CEO, and his brothers Avni and Faruk Yerli will take over as joint CEOs.

Cevat Yerli will continue to serve as strategic shareholder. The change follows the launch last week of the Frankfurt-based company’s bounty-hunting game Hunt: Showdown. While that went well, Crytek faces challenges with the adoption of its high-end game engine, CryEngine, which is embroiled in a lawsuit with marquee developer Cloud Imperium Games, the makers of Star Citizen. Crytek also faced much publicized cash problems in the past year where it didn’t pay employees for months and had to sell off or close studios.

In March 2017, Crytek sold its Black Sea Studio in Sofia, Bulgaria, to Sega and its Creative Assembly division. That followed complaints from employees in December 2016 that they had not been paid for months, after some ill-fated forays into virtual reality. 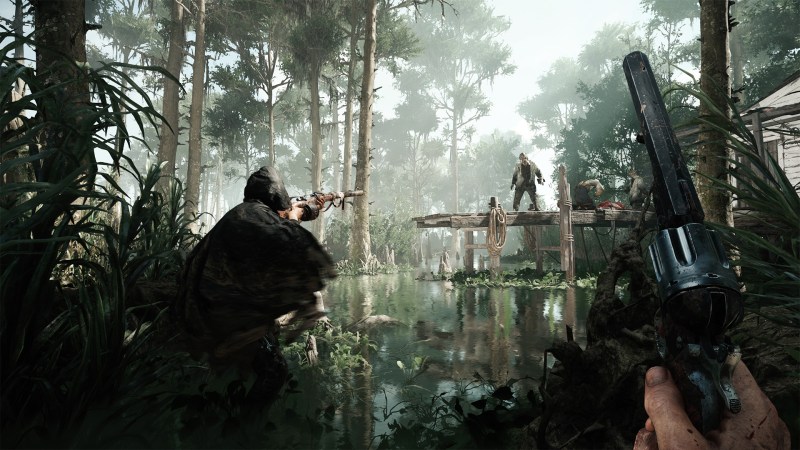 In 2014, Crytek had another cash crunch and cut hundreds of jobs and sold off its United Kingdom studio and its Homefront: The Revolution property to Deep Silver. It also got a big cash infusion when it licensed CryEngine to Amazon, which used it to create the Lumberyard game engine. But that deal led to a lawsuit, as Cloud Imperium Games switched from CryEngine to Lumberyard to build its Star Citizen game.

Crytek still has a sizable development operation, with the Frankfurt studio working on Hunt: Showdown and the Kiev, Ukraine studio working on the Warface online shooter game. Crytek’s Istanbul office is responsible for operating Warface in Turkey. Crytek said it raised money in the autumn of 2017 to add “the necessary capital for future growth.” Crytek also sold off the publishing rights for Warface to My.com in January 2017. 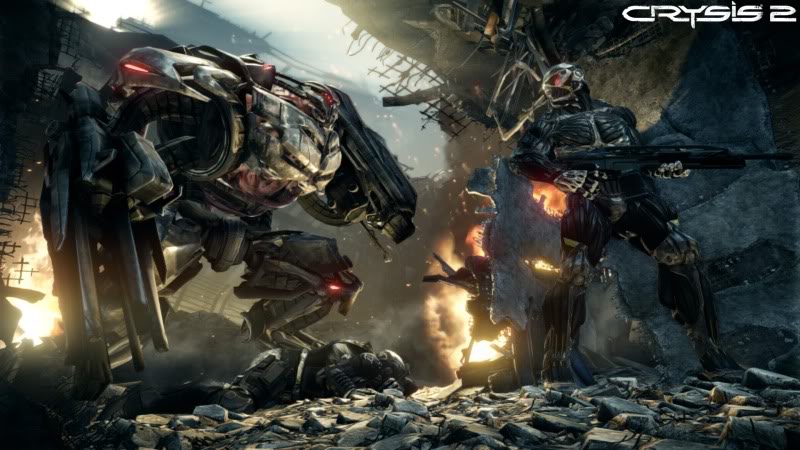 Above: Crysis 2 is part of a series that helped build Crytek.

“With the company in a strong position, now is the ideal time to recognize the existing leadership’s excellent achievements over these past two years and formally transition executive leadership to Avni and Faruk,” said Cevat Yerli, in a statement. I have been honored to serve as CEO of the company I founded with my brothers almost 20 years ago and have seen the team accomplish breakthrough things in that time. I look forward to continue helping Crytek as a major shareholder, and I am very excited to see what tomorrow brings. I have every confidence that the company will continue to shine under the guidance of Avni, Faruk, and the rest of the leadership team.”

The Yerli brothers were German-born developers of Turkish descent. Cevat Yerli started the game business in 1997 and formalized it as a company in 1999. Faruk and Avni joined Crytek in 2000 and 2001, respectively. The company created games such as the Far Cry and Crysis series.

It’s not unusual for family members to start companies together. Patrick and John Collison started Stripe, a payment technology company valued at $9.2 billion. But in that case, Patrick served as CEO.