Consumer tech spending is expected to increase only 1 percent to $96.8 billion in the fourth quarter, according to the Consumer Technology Association, the trade group that puts on the annual Consumer Electronics Show.

But Steve Koenig, senior director of market research at the CTA, said in an interview with VentureBeat that there is a bright side to that sales figure, as it represents a new record and is coming off of a very strong holiday season in 2016.

“On the surface, it sounds pretty weak, but we saw 3.8 percent holiday growth in 2016,” Koenig said. “That’s a tough act to follow. It’s hard to post 3 percent to 4 percent growth rates year after year.”

The hot item of the season? We’ll see a lot of drones and virtual reality headsets. But the humble headphones are likely to be the top-selling item of the holiday season, Koenig said. That includes traditional headphones, as well as new wireless options, such as Apple’s AirPods and Google’s new Pixel Buds.

“People usually have two or three pairs, for the gym or business travel,” he said. “There are wireless options and other reasons to come back, like replacing lost headphones.”

One in five consumers will likely buy a 4K TV this year, Koenig said. About 170 million Americans, or 68 percent of adults in the U.S., plan to buy tech gifts. The most-wanted items are TVs, laptops, smartphones, tablets, and game consoles. Also in demand are drones, wearables, and robotic vacuums.

“There are cool things like the August Home electronic door locks,” he said. “But technology innovation has a long tail.” 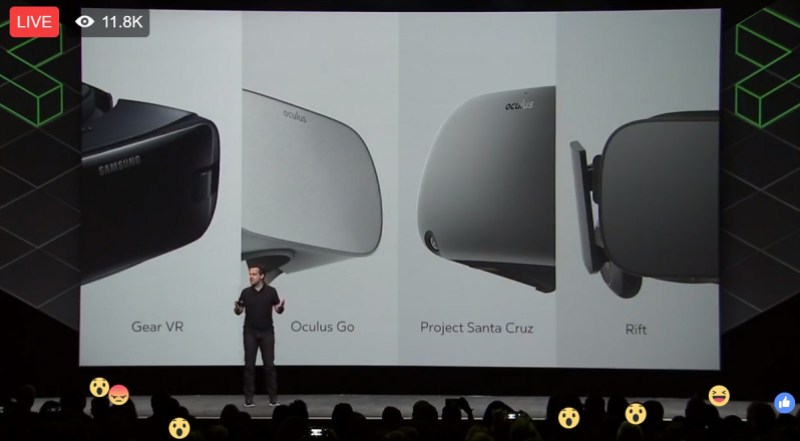 VR headsets are expected to sell 2.7 million units, up 283 percent from the year before. That’s good news for the makers of VR headsets, such as Facebook’s Oculus division, which is holding its Oculus Connect event this week in San Jose, California.

More consumers than ever are expected to shop for tech online, up 2 percent from a year ago. There will also likely be a 5 percent uptick in shopping for tech at physical stores. That is mainly due to the rise of brand stores, such as those by Apple, Microsoft, and Amazon.

Koenig also believes that voice will become a new sales channel for learning about deals and buying gifts, thanks to services like Google Assistant and Alexa. As for shipping, about 63 percent of Americans plan to use shipping programs, up 8 percentage points from last year. That’s due to promotions for two-day shipping or free shipping. And 36 percent plan to use same-day delivery for online orders.