A single tiny piece of content delivered in a tweet that goes viral can increase a company’s brand equity immeasurably. Good social content, especially stuff that says something true about the culture and values of the company, is like gold.

But companies often lack an organized way of generating this kind of content. The company’s tweets and other social posts are usually brainstormed by a group of corporate communications people with (understandably) limited results.

Enter CultureSphere. The iPhone app, which officially launched today, creates an ad hoc social network among the employees of a company where they can share content like pictures, videos, jokes, cat pics, or whatever. 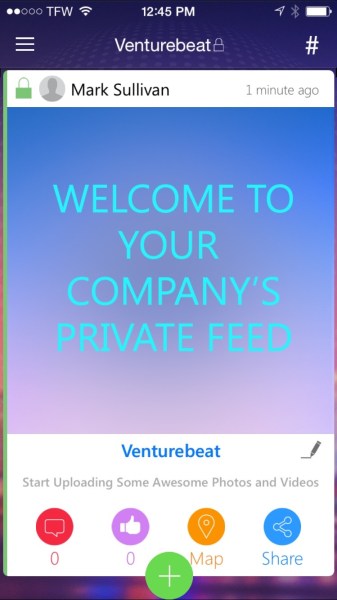 The app uses the phone’s camera to shoot photos or video that post directly to CultureSphere. Content can also be geo-tagged to add a location to posts.

The really good content floats to the top after people in the company vote it up a la Quora. People whose content gets voted up get points and a place on a leader board. 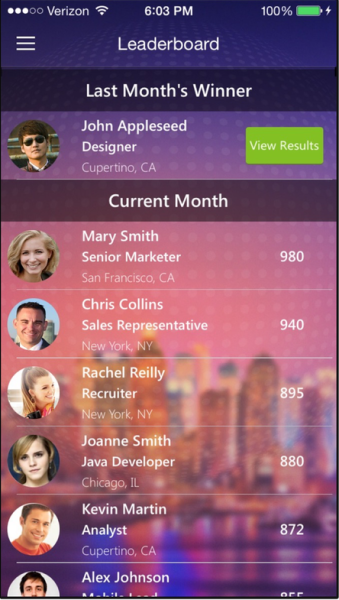 CultureSphere is not distributed top-down to employees. The employees discover it and download it themselves, in the same way Slack users do. The more of the company’s employees use the app, the better the network and the better the content.

So, in effect, CultureSphere provides a way for a company to leverage all of its human, creative assets — not just a few marketing people — to generate cool, organic, social content.

Marketing or corporate communications people can use a special “curator account” to select the most popular content from CultureSphere, and externalize it via the company’s Twitter or Facebook account. The company can buy a curator account for a monthly subscription fee based on the number of people in the company who are regularly using the app. 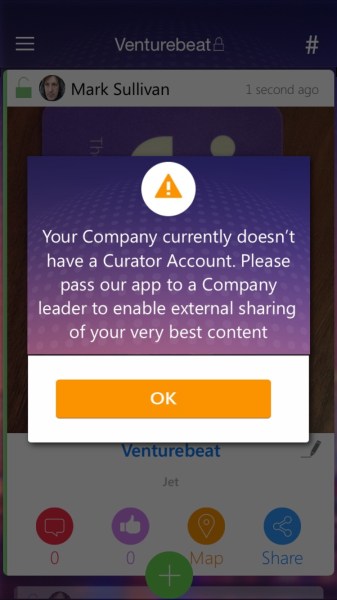 “Through employee-inspired media, CultureSphere is giving employees a voice in authoring the stories and narratives driving the company/brand they work for into the future,” says the company’s founder Danny Gordon in a statement.

“Photos and videos are the richest and most engaging way of telling a story in the Internet Age, yet not only have these digital assets not found their place yet in the professional world, organizations are still having small social media teams carry the voice and narratives of the company,” Gordon says.

Gordon told me that ten companies have been using the app as part of a private beta, and the results have been good. One of the companies, an energy company, scored a social media hit after it tweeted a photo originally posted to CultureSphere by one of its workers.

Gordon, a former Hedge Fund manager, has managed to bootstrap CultureSphere thus far. However, Gordon expects to raise a funding round for the company this fall.