Myst and Riven publisher Cyan has shifted into virtual reality games, and it is moving further in that direction as the publisher of an externally produced VR game dubbed Zed.

The Spokane, Washington-based Cyan has started a new publishing label, Cyan Ventures, to launch games that can foster creative narratives in VR and publish new titles by indie developers. The game is targeted for the PC as well as the Oculus Rift and HTC Vive VR headsets in the spring of 2019.

The move is part of Cyan’s ambition to exploit the new medium of VR to make storytelling games more interactive and immersive.

“Like with Myst, we know we are on the edge of something,” said Rand Miller, CEO of Cyan, in an interview with GamesBeat. “VR has a magical feel, where it takes you to another place. It still feels like we need to push it forward. We are saying let’s take the ball and help define this medium.” 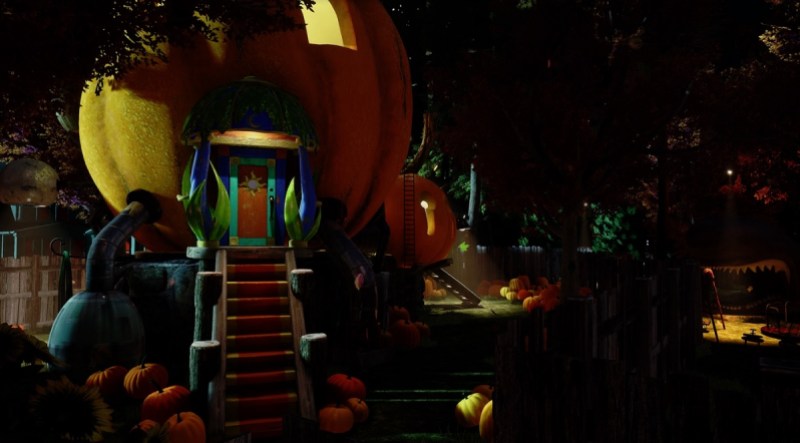 Above: Zed is gathering memories for Charlotte.

Zed is from Eagre Games, which Chuck Carter leads. He is one of the world-building artists who contributed to Cyan’s early games, The Manhole and Myst. He was at Cyan in the early 1990s. He left to work at various publishers such as Activision and Electronic Arts.

About four years ago, he started his own company. He pivoted through some ideas and then began working on Zed. Eagre partnered with Sky Map Games in New Hampshire on Zed.

“It is very much designed to work in VR, and the expertise we are getting from Cyan is a good fit,” said Carter, in an interview. “The journey has been a bit long. I tried with others, but felt Cyan was a much better fit and I am thrilled to be working with Rand again.”

Miller said the experimental nature of Zed, and Carter’s focus on building an immersive 3D world, was interesting. The game will work on Windows PCs, but it is very much designed for VR, Carter said.

“This is more than an indie game experience,” Miller said. “I love making worlds. This is what we do.” 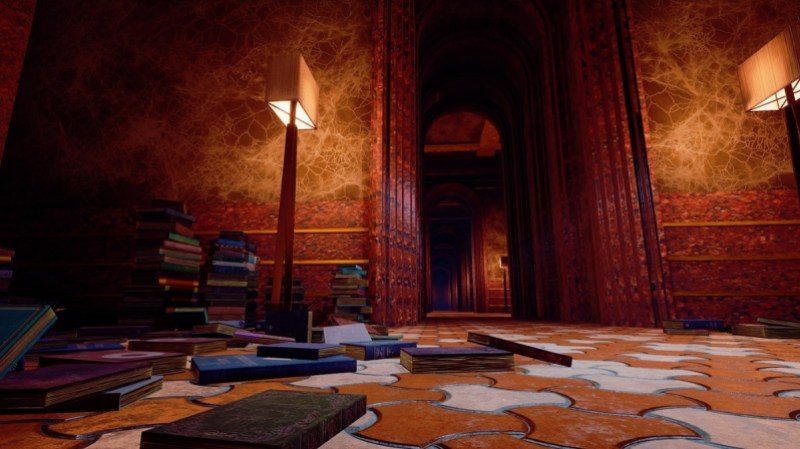 Above: Can you repair a crumbling memory in Zed?

Zed is the story of a man dying of dementia, desperately trying to reconnect broken memories to make a children’s book to leave behind for his yet unborn granddaughter, Charlotte. The experience is a blend of adventure game, narrative storytelling, moving sentiment, and fanciful world exploration.

Zed will put the user into the jumbled geography of a man’s crumbling memory in hopes of assembling enough meaningful images to create a book as a loving memento and final legacy to be remembered by. (Eagre is creating an actual children’s book to go with the game).

“We are trying to put you into the world and the mind of this man,” Carter said. “I don’t think we have seen anything like this in VR before. It touches on a very serious subject, but it also makes you want to explore this man’s life.” 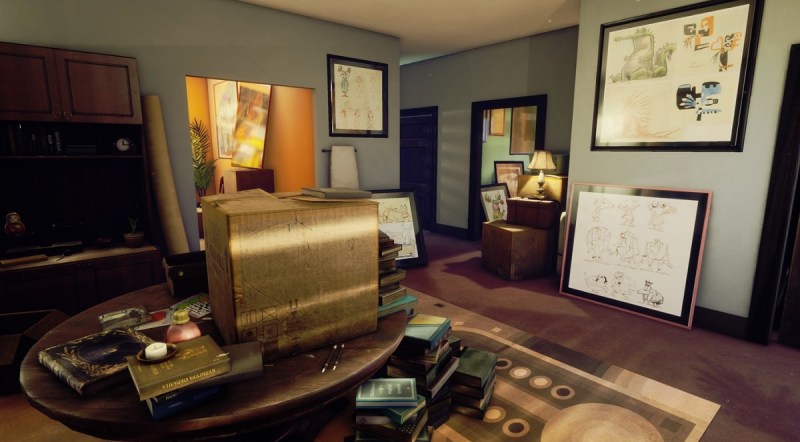 Above: Zed has a VR world for you to explore.

Zed is scheduled for release in the first quarter of 2019 and will be available as a computer title and as a VR title for Oculus Rift and HTC Vive.

25-year-old Cyan is currently working on its next VR adventure game Firmament. While the VR market has been struggling on the consumer side, Miller said he believes the opportunity for Zed is good.

“The early adopters are looking for things that push their experience in a lot of different ways,” Miller said. “It feels like early multimedia. I know we feel like we can push this in the direction that it should go. The big thing with Zed is the emotional side. We have heard everybody say VR engages your emotions like nothing else. We haven’t seen it in an interactive environment. Zed is trying to see if it can be done. It is a perfect time for this kind of experiment.”

Carter said that he has had writing help on the project from Joe Fielder (BioShock Infinite, The Flame and the Flood) and David Chen (Metal Gear Solid series, Narcosis), as well as others who contributed along the way.