The free-to-play monster-hunting game Dauntless has gained more than 3 million Slayers in the past year in beta form. And on May 21, Phoenix Labs will ship the game on the PlayStation 4, Xbox One, and on the PC via the Epic Games Store.

The company previously said the co-op game was coming out this summer, but it will arrive earlier than expected, thanks to an easier approval process on the consoles than expected, said Nick Clifford, director marketing at Phoenix Labs, in an interview with GamesBeat.

Epic Games will publish the game on the consoles for Vancouver, Canada-based Phoenix Labs. Previously, Phoenix Labs published the open beta version of Dauntless on the PC on its own web site.

The Unreal Engine 4 game will have cross-play between PC and Xbox One players, but the company is still working with Sony on enabling cross play on the PS 4. 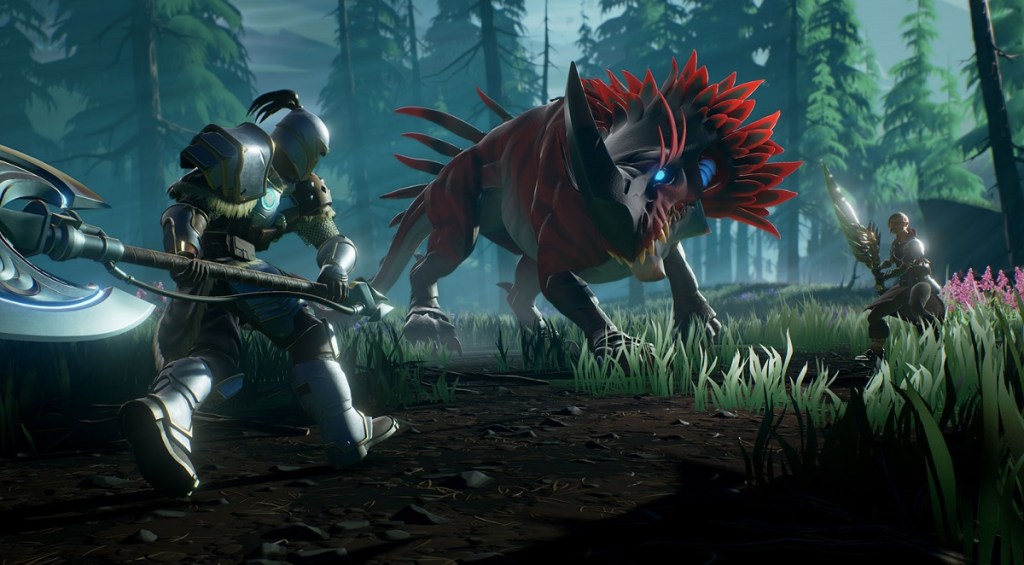 “It’s a complex problem set that they are working out internally, and the Epic team is working it out too,” Clifford said.

In taking on big beasts known as Behemoths, the gameplay is a lot like Capcom’s Monster Hunter World, the bestseller triple-A game that debuted in 2018 (and itself has been a long-established series that’s immensely popular in Japan and the U.S.). The success of both games shows that players really love pounding the heck out of gigantic beasts.

To celebrate the launch, a new Hunt Pass season will arrive in the Shattered Isles. Hunt Pass Season 5: Hidden Blades transforms the world of Dauntless into a Moon Blossom Festival and offers Slayers (the name for players) a huge variety of thematic gear to flaunt their inner ninja. As with previous Hunt Pass seasons, Slayers can work through 50 levels of content across both the basic and Elite tracks, earning cosmetic rewards as well as premium currency along the way.

Dauntless will also launch with numerous new improvements and content updates that recently arrived in the PC Open Beta. The Mastery system offers a new way for Slayers to hone their skills, earn experience, unlock achievements, and acquire new rewards. Each Behemoth and weapon has its own unique Mastery card for players to delve into. You can track your achievements in the Mastery system. 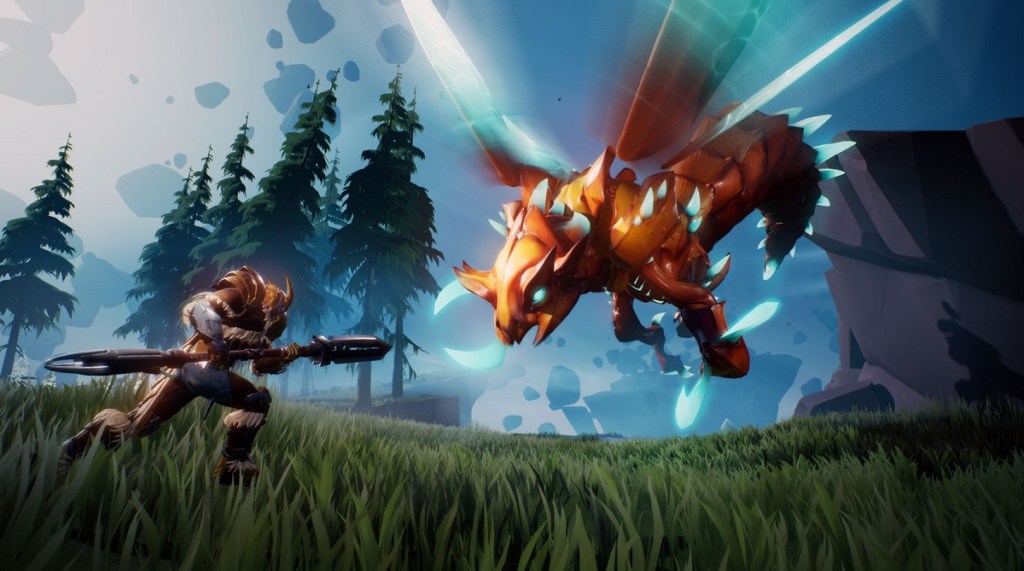 “The game underwent significant changes in the open beta and it’s a brand new game compared to our original beta,” Clifford said.

Slayers can also look forward to a massive campaign rework. Everything from questing and crafting to meeting other Slayers and pursuing Behemoths has received massive updates. The rework also introduces a brand new “End of Hunt” screen, providing Slayers with a wealth of information, including progress made in various Mastery cards, quest rewards, Behemoth break parts earned, and more.

The character creator for new players is more sophisticated than in the past. New players who have yet to experience Dauntless can kickstart their Slayer journey with the new Arcslayer Pack, which introduces a brand new mech-inspired armor set and includes premium currency and a number of consumables. This also marks the last chance for current PC Open Beta players to pick up the Ramsguard set before it is locked away in the vault. 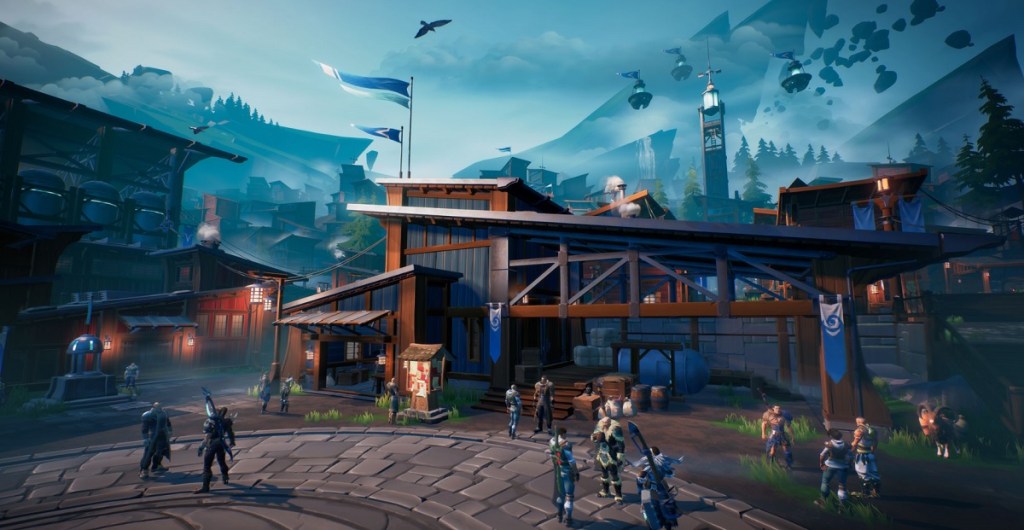 Above: Ramsgate in Dauntless

Clifford said the company was pleasantly surprised it did not have to submit multiple times to get certification on the consoles.

“That’s very rare and we are happy that happened,” he said.

At the end of April, Phoenix Labs released a large patch on the PC, so the PC open beta players were able to enjoy things like a new campaign, quest framework, the Mastery system, and a new Behemoth.

Monetization comes through cosmetic item sales in the in-game store. You can buy emotes or cosmetic decorations to your armor. There are no pay walls or pay-to-win items in the game, Clifford said. It’s a skill-based game where you can’t pay your way through progression.

“If you see a player walking through Ramsgate with big, bad-ass armor, it means they earned it,” he said.

The company has about 100 people working on the game. Phoenix Labs is working on a Nintendo Switch port, but we have no update on the timing of that.