Everybody makes a list of 2019 predictions, but the folks at Deloitte have numbers behind theirs. As one of the world’s biggest accounting and financial services firms, Deloitte is able to confidently predict that, for example, the smart speaker market will generate $7 billion in revenues in 2019.

Below is Deloitte’s 18th annual list of predictions for your enjoyment.

“2019 will see massive improvements in a wide range of technologies, pushing once-novel innovations into the mainstreams of our lives and work,” said Sandra Shirai, Deloitte’s U.S. technology, media, and telecommunications leader, in a statement. “Emerging technologies are blurring traditional industry lines, impacting people and organizations; as a society, we’ll be smarter, more productive, and more deeply engaged with the world around us.”

Deloitte said in its forecast that it expects 164 million smart speakers to sell in 2019 at an average price of $43. Total industry revenues will be up 63 percent, compared to $4.3 billion in 2018. The number of smart speakers in homes is expected to top 250 million units by the end of 2018. 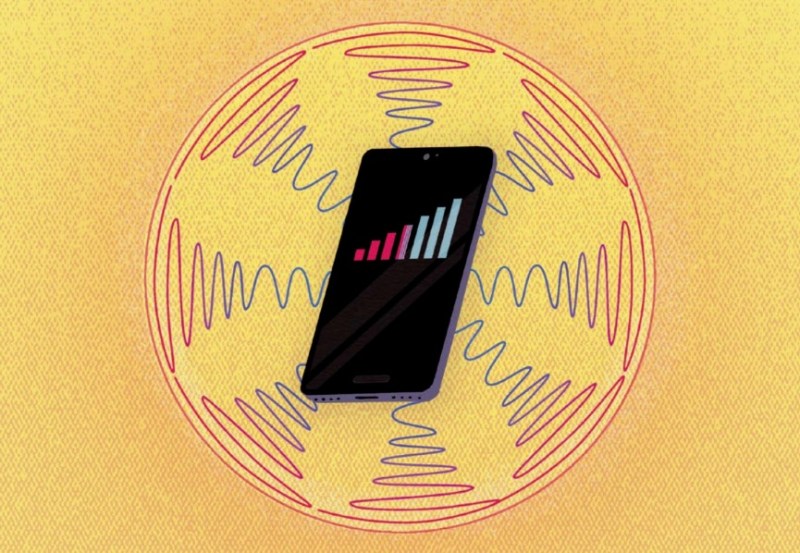 Deloitte echoes everyone else in predicting 5G networks will surface in 2019. But it noted with more precision that 25 operators will launch 5G service in 2019 and 25 more will offer the service in 2020.

Currently, 72 operators are testing this offering. In total, over 1 million 5G handsets are expected to be sold in 2019, and that number should expand to 15 million to 20 million units by 2020. A further 1 million 5G modems/pucks are also predicted to sell in 2019.

“It won’t happen overnight, but 5G will profoundly change our interactions and experiences, which is good news for consumers as they demand better performance and more access to content,” said Kevin Westcott, U.S. telecommunications, media, and entertainment sector leader at Deloitte, in a statement. “Higher speeds and lower latency will enable new and innovative consumer experiences in areas from augmented reality to entertainment to medicine and smart cities.”

AI goes from expert-only to everywhere 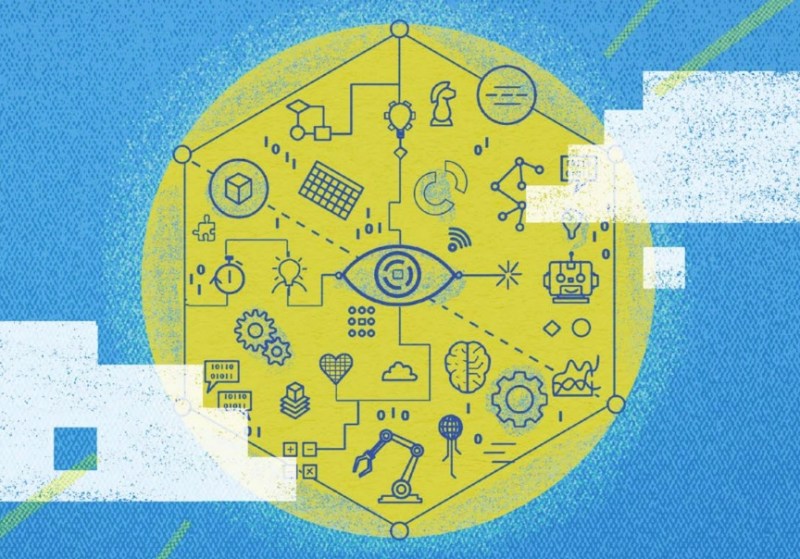 Above: AI is heading everywhere in 2019.

“So far, AI’s initial benefits have been predominantly accrued by ‘tech giants’ with extensive financial resources, strong IT infrastructure, and highly specialized human capital,” said Paul Sallomi, global TMT industry leader and U.S. technology sector leader, in a statement. “However, the cloud will power increased efficiencies and better returns on investment, and we expect these benefits to rapidly extend beyond AI’s pioneers to the wider enterprise.” 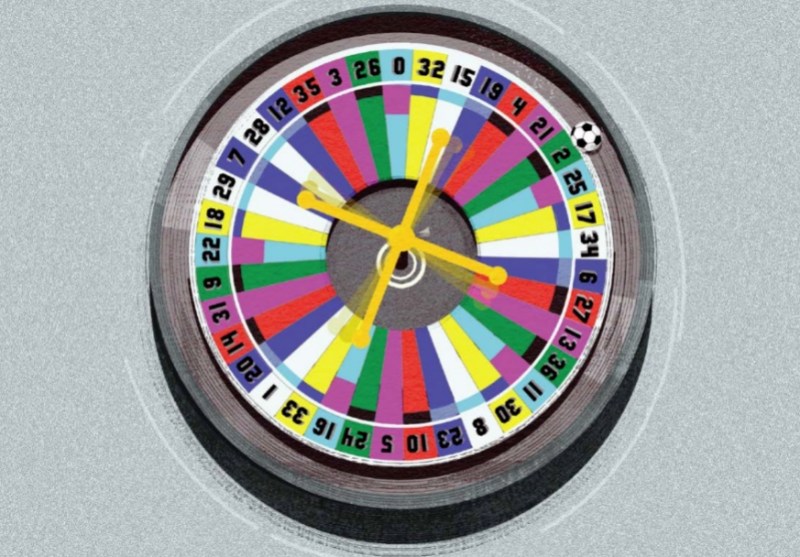 Above: TV sports and gambling are converging.

In the U.S., sports betting will drive about 40 percent of all TV watching by men 25 to 34 years old. Deloitte predicts 64 percent of North American men ages 25 to 34 who watch sports on TV will also bet on sports. We noted this phenomenon in one of our recent stories on esports, gambling, and sports.

Deloitte also predicted that China’s connectivity will nurture new digital business models. The firm predicts China will have world-leading telecommunications networks in 2019, and most likely in the medium-term. Its communications infrastructure will provide a foundation for at least three significant new industries, each of which could generate tens of billions of dollars in revenue annually by 2023. 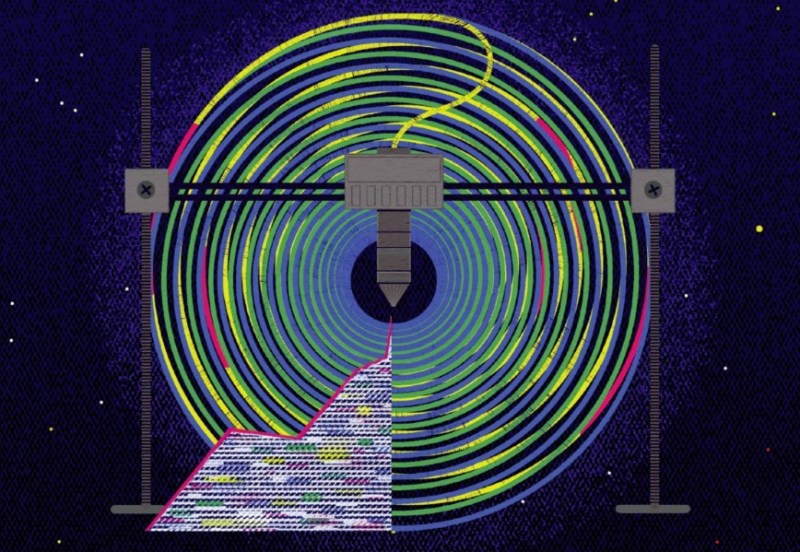 Above: Deloitte predicts that 3D printing growth will accelerate again.

Sales of enterprise 3D printers, materials, and services from large public companies will surpass $2.7 billion in 2019 and top $3 billion in 2020, growing 12.5 percent annually each year. The list of possible 3D-printable materials has more than doubled in the last five years, which (along with other improvements) has led to a rebound in the industry’s growth potential. 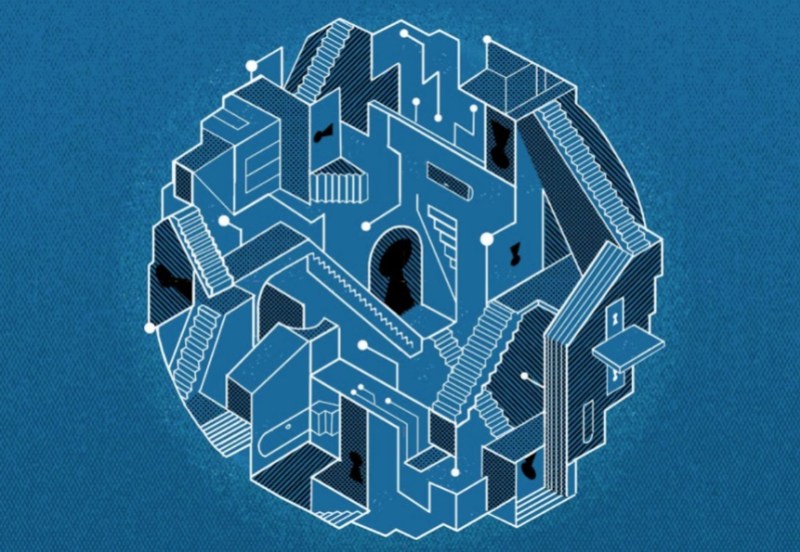 Above: Deloitte has its eye on quantum computing.

Quantum computing (computers that use quantum-mechanical phenomena) will emerge as one of the largest new technology revenue opportunities over the next decade but are unlikely to replace classical computers. The future quantum computing market is expected to be comparable with that of the  supercomputer market — around $50 billion per year by the 2030s.

Revenues for Chinese-manufactured semiconductors will grow by 25 percent to approximately $110 billion in 2019 to meet the increasing domestic demand for chips — driven in part by the growing commercialization of AI. Also in 2019, a Chinese chip foundry will begin producing semiconductors specialized to support AI and machine learning tasks.

“The next wave of technological transformation is reaching the shore. Artificial intelligence is evolving rapidly from the domain of ‘experts only’ to ‘every company’,” said Jeff Loucks, executive director of Deloitte Center for Technology, Media, and Telecommunications, in a statement. “3D printing enables businesses to quickly design new products with innovative materials, in ways that weren’t possible before. Esports is growing fast by combining the familiar — sports leagues — with video game platforms that foster competition and engagement among millions of players. And it’s all brought together by advanced semiconductor designs and next-generation data networks that are getting faster and smarter.”