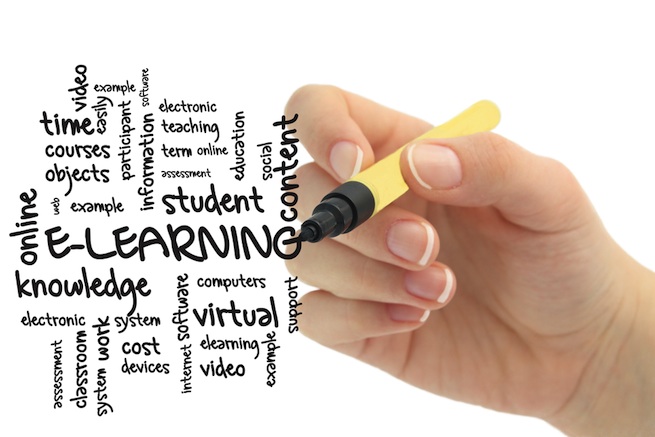 Ed-tech is on fire! Desire2Learn, a startup that has bootstrapped for over a decade, has raised its first round of venture capital funding from New Enterprise Associates (NEA) and OMERS Ventures, the venture arm of one of Canada’s largest pension fund managers.

The startup hails from Waterloo, Ontario, the birthplace of Research In Motion (RIM). With this announcement, the region is hitting the headlines for far more than its gadgets — according to Thompson Reuters, this is the largest ever investment in a Canadian software company.

Desire2learn (“D2L”), which specializes in cloud-based teaching tools, plans to use the funding to hire more staff and step up its marketing efforts. Since it launched in 2009, it has expanded to 700 customers and 8 million students, according to John Baker, Desire2Learn’s founder and chief executive officer.

In an interview with Reuters, Baker stressed that the company has been profitable for years, and had already approved plans to fill 170 open positions before the financing deal was completed.

“We have built a high-growth profitable organization over the years and we want to continue to see that continuing to grow,” he said.

NEA partner Jon Sakoda said in a statement that with its software-as-a-service (SaaS) solution, Desire2Learn is uniquely suited to meet the needs of the largest educational institutions in the world. “As the $1 trillion-plus education market shifts from older legacy products to best-of-breed cloud solutions,” Sakoda said, “Desire2Learn is the clear market leader.”

Read more here about the next multibillion dollar ed-tech company.

Its headquarters will remain in Canada, but Desire2Learn has already extended its suite of tools to schools and colleges across the U.S..