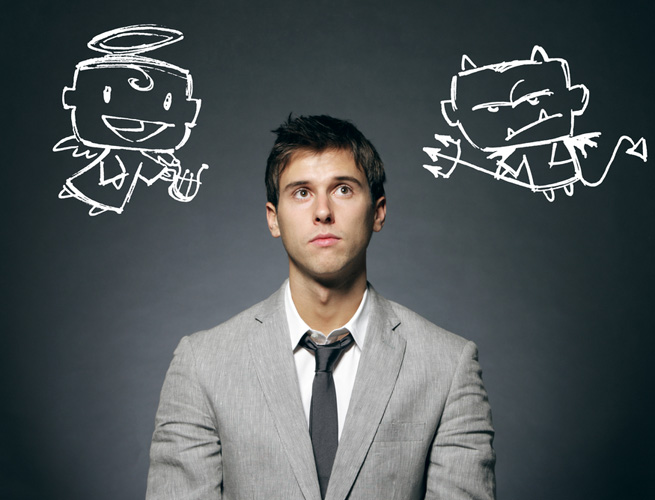 This is a guest post by Jason Cavnar, the co-founder and CEO of Singly.

Over the holidays, I looked around the living room and saw eight adults over 55 sending text messages, having video conversations with loved ones in other cities, and showing each other the new apps they use.

In our living rooms, at the office, in our classrooms, in our cars, and in our pockets, innovation in software has radically changed the world we know. With this has come a shift in what society celebrates and what we value in the technology world. “Geek” is definitely the new cool.

Do you know what is cool?

Consider that across the world, founders like Mark Zuckerberg, Jack Dorsey, and Kevin Systrom grace magazine covers and television programs as we celebrate their meteoric wealth creation and unique command of the PR machine.

At the employee level, a growing percentage of Silicon Valley engineers are exploiting a red-hot labor market by jumping startup to startup or cashing in on comfortable jobs in large companies that are overpaying to retain workers. Far too many of them are happy to be peddled by recruiters who exacerbate their god-state with terms like “rock stars”, “unicorns,” and “ninjas”. Just as astounding, some are even willing to be auctioned off.

This trend has been evident during interactions I’ve had with many developers during the past year. Many are quick to equate “cool” with wealth, comfort, public recognition, or a combination thereof. They seem far too happy to become a commoditized resource with little regard for their potential to shape the future or ability to take action on issues that truly motivate them.

I am concerned that as we head further down the path of Bravo reality shows, developer-trafficking websites, and tech press coverage that reads more like a tabloid than an industry, we’re perpetuating a false narrative about what motivates technical innovators and what true technical innovation can and ought to be. Fortunately, another class of developer is on the rise, even if they’re not on the cover of Time magazine.

Are you a maker or taker?

For the purposes of this article, I would like to call the class of developers I have described thus far as “takers.” Distinct and separate from them is a developer who is more self-actualized — a “maker.”

Just as Maslow’s Hierarchy would suggest, a maker’s work is characterized by morality, creativity, craftsmanship, and purposed problem solving. They view their work through the lens of service –- what MLK Jr. referred to as “creative altruism.”

Makers choose their work based on impact and happiness. They recognize the truths in the work of people like Daniel Pink and Simon Sinek — that income does not generate happiness or enjoyment, nor alleviate sadness or stress. They concern themselves with doing work that is important. With thinking about what moves society forward. With jobs and startups and weekend hacking and open-source contributions to things that have a real-world impact. They introduce and push fundamentally new technologies.

Makers on the rise

If you look past the noise and the hype, you will find some interesting examples of makers at work:

The tide is rising for this community of makers, and this work is having a real impact across the world. But we still need more of it.

A Call to arms

A recent study suggests that more than 70 percent of college students and 50 percent of workers are looking for jobs with social impact. Imagine if the narrative for the technology industry focused on makers, not on takers, what types of things they would easily identify and join.

And it’s not just the press who need to make room for more coverage of the bigger, more important work going on.

Investors need to step up and fund more makers instead of adoringly trying to fashion investments to match the patterns of yesterday’s successes, spraying and praying and looking for quick wins.

Our engineering schools need to consider not only teaching students how to do the work, but to think critically about what work ought to be done. We need to be raising passionate problem solvers, not just overpaid laborers.

As Jeff Hammerbacher famously put it when he left Facebook to co-found Cloudera:

“The best minds of my generation are thinking about how to make people click ads. That sucks.”

“The call for a decentralized Twitter speaks to deeper motives than profit: good engineering and social justice….it’s an architecture that would resist censorship and the corrupting influences of capital and marketing … (that would make) tweeting as fundamental and irrevocable a part of the Internet as email.”

I don’t know Alex or Jeff. But I admire them. And I think secretly, many developers out there do. They took a step back and asked why they were doing what they are doing and who they were working for. And they chose bigger, more creative problems to pursue with their time and talent.

We face, as a society, incredible challenges in the coming decades: balancing social justices like healthcare with a disappearing middle class to pay for it; competing in a global market; generating better energy solutions; ensuring clean water access for large populations; solving health issues that shorten life; moving our planet towards a more sustainable environment; creating organizations and systems of management more in harmony with the human spirit; and many more.

These are all issues that countless entrepreneurs and social enterprises are waking up and thinking about. And they have solutions rooted in critical problem solving and accelerated through software.

On the surface, they seem daunting. They don’t currently receive the limelight. And, sure, they might not pay as well as “making people click ads”. But in them is fertile soil that presents the opportunity for a higher purpose, an existence greater than big salaries and social status: the opportunity to use your talents to shape the world we ought to create. And one could even argue, the prospects for larger long-term gains.

If you’re an engineer, what choice are you making? Are you are just a developer? Or a self-actualized maker?

If you’re an investor, press member, founder, engineering school leader, and influential incubator, what role are you playing in history?

How we answer this question — individually and collectively — will make a huge difference in the overriding narrative of our time and industry. And ultimately in the type of future we experience.

Here’s to the makers. 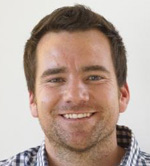 Jason Cavnar is the co-founder and CEO of Singly, founded in 2011 as the app connection platform empowering a new league of extraordinary developers. Prior to Singly, Jason contributed to the development of a number of innovative projects at social reader and search engine company, Nsyght. Additionally, Jason has over 9 years of experience in entrepreneurial environments, leading and advising companies ranging from large family offices and funds, to healthcare clients to technology startups.

Man with his good and bad conscience via Shutterstock