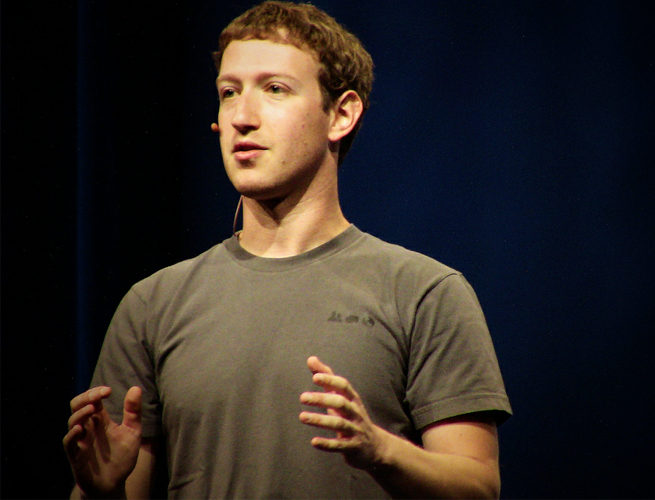 Facebook is king of the social networks, but when it comes to its business model, it looks a lot like a traditional media company. 15 percent of its revenue comes from games like Zynga, but the rest is advertising, purchased in large part by the same blue chip brands who shop at Conde Nast or the New York Times.

So when Facebook released its amended S-1 yesterday to reflect its first quarter financials, it showed that Facebook’s net income, or profit, actually dipped by $28 million from the first quarter of 2011. Also of note, Facebook made $1.13 billion in revenue in the fourth quarter of 2011, meaning that it made 6 percent less in total revenue in Q1 2012, a notable difference the company attributes to seasonal trends in advertising spend.

Perhaps Wall Street won’t mind this small hiccup in Facebook’s business, but it certainly shows how mortal the social network is only a few weeks before its $104 billion IPO. Sure, everyone in the old media business has the same problem, but Facebook is supposed to be a new breed. You know who’s ad revenue didn’t decline between 2011 and the start of 2012? Google.

The company’s new approach to advertising, focusing on the Timeline and creative content in place of traditional ads, has given a big boost to the price Facebook can charge for its advertising, boosting it 41% according to a report from TGM.

Facebook can now claims 900 million users and is still bringing in only $1-2 billion in profit a year. Where do you go from there? China has a lot of the unclaimed names, but it’s off-limits for now. Facebook admits as much in its S-1. “Historically, our user growth has been a primary driver of growth in our revenue. We expect that our user growth and revenue growth rates will decline as the size of our active user base increases and as we achieve higher market penetration rates.”

If ever there was a case of analog dollars and digital dimes, it’s got to be Facebook.