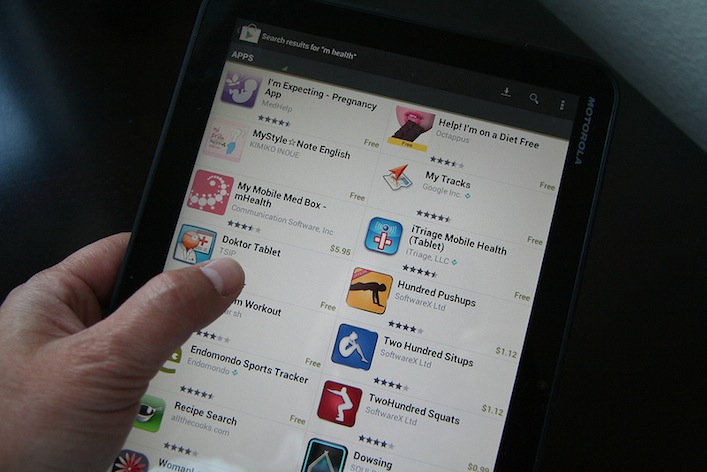 There’s been discussion recently about a lack of life science venture capital enthusiasm for emerging digital health companies. I happen to feel that this concern is misplaced. I engaged industry and opinion leaders on this subject plus have my own thoughts on the digital health funding environment.

Shaywitz bases his position on quotes from venture capital executives, but also from the $1.4 billion that was invested in digital health last year, which he says is a fraction of all the life science VC money available. He responded to my post in the Digital Health LinkedIn group that this “reflects the uncertainty that many investors feel regarding whether viable business models will emerge.”

While $1.4 billion doesn’t look like much on the surface, it’s a jump of 46 percent from the year before which, as digital health company Qualcomm Life’s Rick Valencia points out, represents “impressive numbers for such a nascent industry.”

It’s also important to note that this jump (albeit from a smaller start) looks even better when compared to funding in biotechnology and medical devices, which is down 15 percent and 13 percent respectively, during the same period of time. These figures indicate that life sciences VCs are in a state of general paralysis, or at least lethargy.

One possible issue with the nascent digital health industry is that it’s not an obvious fit for life science investors or venture capital firms.

First, it’s not the same as healthcare IT, which is already a source of confusion for a few investor firms. Second, it’s the convergence of many sectors and technologies—wireless sensors, devices, genomics, social networking, mobile technology, the Internet, consumers, and, yes, healthcare IT.

There are often many nuances unique to each digital health startup—it’s not a one-size-fits-all market. This presents a learning curve for potential investors, whether they’re already investing in digital health or not. In other words, it’s difficult to leverage cookie-cutter investment strategies.

Marc Newman of TeleCenter points to other emerging areas of digital health that could be revolutionary, if allowed to mature. Newman highlights “omics” companies, which optimize low-cost sequencing, big data, and artificial intelligence outfits to “enable patterns to be recognized from sensors and point of care measurements,” and phenotype assessments and matches to genotypes. Newman eloquently states that, “The risk is high, but the valuations are low, and the market opportunity is large.” This scenario used to excite early-stage investors.

It’s said that time and cost are innovation’s enemies. We now stand in a place where we can potentially benefit from the reduced time and cost that are part of innovations in digital health, as some distinct categories emerge and partnering strategies open up opportunities to scale. But we also stand in the middle of complex regulatory approvals and longer time horizons that have become recognized as “normal” in healthcare. Like most truly disruptive innovations, funding and innovation require alignment but are often not the simplest of propositions on either side of the equation.

In addition to his role at life sciences consulting firm Popper and Co., Paul Sonnier is founder of the 16,000+ member Digital Health group on LinkedIn and a mentor at digital health startup accelerator Blueprint Health. The above story originally appeared on Popper and Co.’s blog and is republished here with permission.