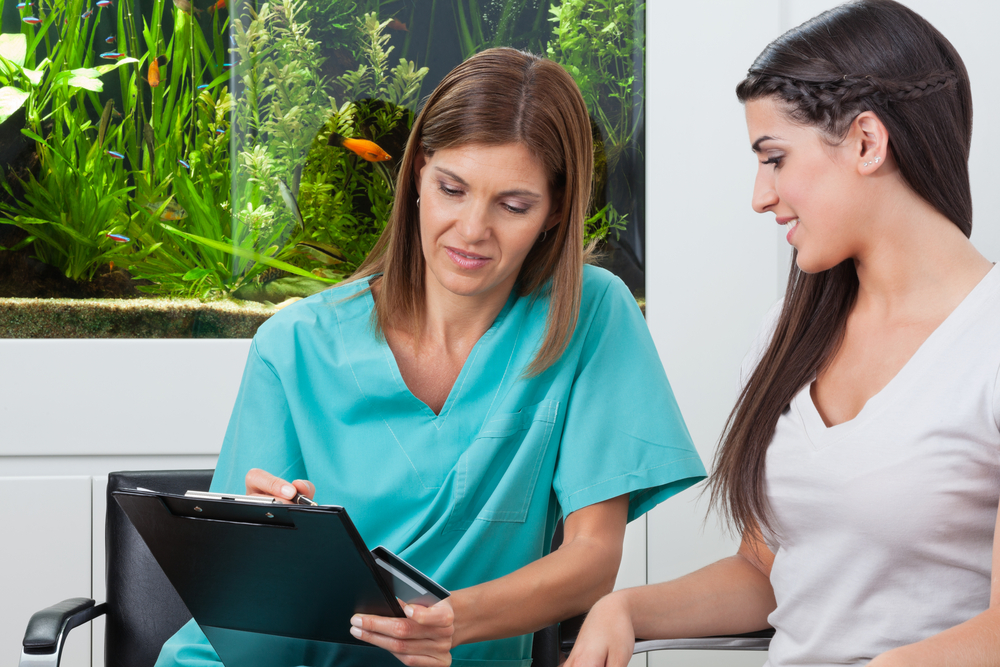 Count Tyrone Rugen from The Princess Bride wisely said, “If you haven’t got your health, then you haven’t got anything.” While he is an unsavory, six-fingered coward, his point that good health underlies everything is an important one.

Seismic shifts are occurring in the health industry. Policy is changing at the federal level, cultural attitudes about wellness are evolving, and new forms of technology are transforming the way patients relate to their bodies and the way clinicians practice medicine. One of the most important trends to watch is the growth of the digital health sector.

The most common theme for investment was health consumer engagement, which represented $237 million in funding. Navigating the tangled health care industry can be daunting. These companies help consumers figure out which care options are best for them and connect them with well-matched providers. Interest in these services is exploding among consumers and investors alike as the implementation of the Affordable Care Act (aka Obamacare) looms closer. Of the five largest deals, which represented more than 20 percent of the entire year’s funding, four were in this area.

“There are approximately 45 million to 50 million uninsured people today,” said Rock Health Chief Strategy Officer Malay Gandhi in an interview. “As we move towards health reform, the biggest impact will be in the insurance market — between 60 and 80 percent of these people will have moved into the insurance market in 2014, depending on the study. There is going to be a marketplace for retail health care, and consumers are going to need help with their purchases and decisions. Venture firms are making investments this year for 2014.”

In addition to health care reform, Gandhi also said that mobile technology is causing consumers to take a greater stake in their physical health, leading investors to take a greater stake in products that help them do that. About $150 million in venture funding went toward personal health tools and tracking last year. The quantified self movement is taking off as people are scoop up devices like the Nike FuelBand, Jawbone, and FitBit.

A number of apps also help people gain perspective on their physical well being and live healthier lives. Whether they provide healthy recipe ideas, detail workout regimens, or create social networks to reinforce positive habits, the companies that make these apps are instrumental in preventing illness and epidemics like obesity. Furthermore, people with chronic illnesses like diabetes can use consumer-facing technology to track their bodily functions and stay on course with treatment plans.

The third most common zone of investment are tools that capture and track clinical health records, which generated $108 million in deal flow. Health care organizations like insurance companies, clinics, and hospitals traditionally have gross inefficiencies in how they run, operating on heavily bureaucratic systems that are time-consuming, expensive, and at times, life threatening. Digital health companies that target the enterprise are creating more effective infrastructure by developing systems for electronic health records, timetabling and scheduling software, and communication tools.

When analyzing this data, Rock Health only included companies that received more than $2 million in venture funding. The median amount of all digital health deals came in at $6 million, nestled between a median $3.8 million for first rounds and $8.4 million for second rounds of financing. Castlight Health’s $100 million Series D round in May was the largest deal of the year, raised to grow its platform where employees compare the pricing of their healthcare options. Rock Health also found that there is a strong funnel of deals leading to potential IPOs, and rumors have Practice Fusion, Castlight, and ZocDoc as the most likely candidates to go public.

The data reveals that while venture firms are interested in health startups, they are not filling their portfolios with them. Of the 179 organizations that made digital health investments, only 35 made more than one deal, and only eight made three or more. Qualcomm Ventures led the pack with six health investments in 2012. Interestingly, many of the most active venture outlets in digital health are strategic investors, as opposed to traditional venture capital. Gandhi attributes this to the healthcare industry’s commitment to changing from within.

Overall, 2013 stands to be a successful year for digital health startups and their investors, not to mention the consumers who are gaining more and more control over their health.