Star Trek and Game of Thrones have been very good for Disruptor Beam, which is announcing today it has raised $8.5 million in funding for its social-mobile games.

The funding comes as the Framingham, Mass.-based company is working on a third major game called The Walking Dead: March to War. Disruptor Beam has built its reputation on the popularity and duration of its Star Trek Timelines and Game of Thrones Ascent titles.

During 2016, the company doubled its headcount and grew revenue more than 300 percent to 95 employees. GrandBanks Capital and Romulus Capital led the round with additional participation from other new and existing investors.

Disruptor Beam’s first round closed in late 2014. The company subsequently launched its second game, Star Trek Timelines, in January 2016 and secured the license to develop a new mobile game based on Robert Kirkman’s acclaimed comic book series, The Walking Dead. The Walking Dead: March to War is set to launch in 2017. 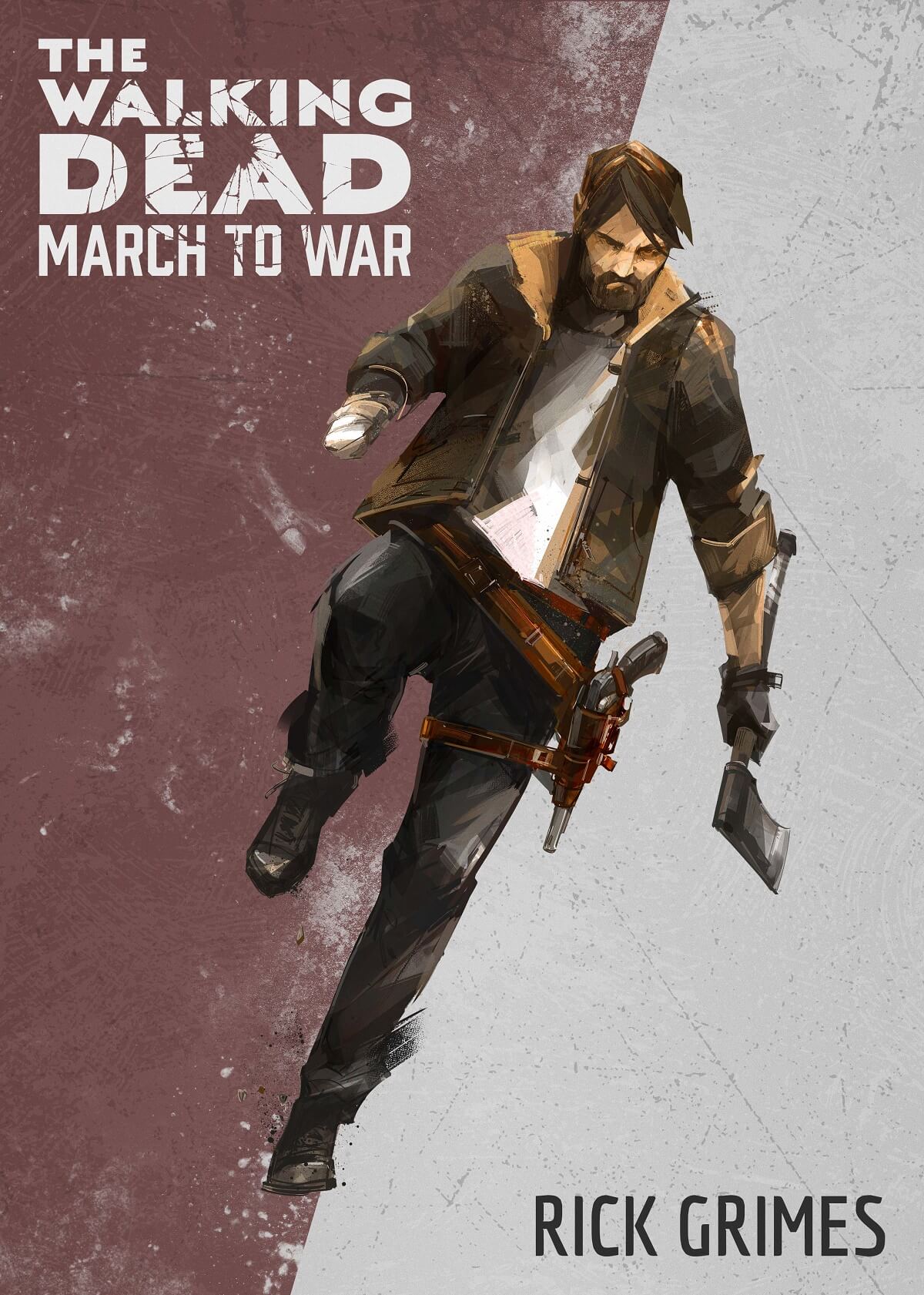 Above: The Walking Dead: The March to War

“Disruptor Beam’s success over the past year is linked to the launch of Star Trek Timelines, but it is also a direct result of our continued dedication to Disruptor Beam’s unique culture,” said Jon Radoff, the CEO and founder of Disruptor Beam, in a statement. “Our culture has allowed us to effectively grow these entertainment brands for fans and our media partners alike. This latest investment will help fuel the continued growth and development of our platform and our teams so that we can in turn continue to bring fans deeper into the worlds that they love.”

Disruptor Beam’s games have been played by 15 million people around the globe. To date, the company has raised $16.5 million.