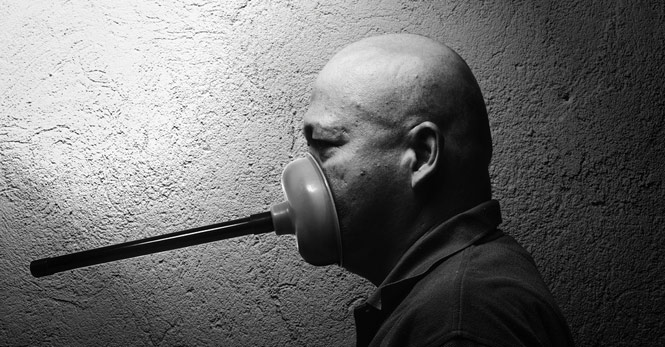 What’s private, and what is public? That’s the question that will determine whether you agree with Twitter’s decision to suspend Guy Adams’ account.

Guy Adams is a writer for the UK news agency The Independent. He’s the paper’s L.A. correspondent, and while the biggest story in the UK is happening in London, he’s cooling his heels in Hollywood … unable to watch the Olympics live.

That was, apparently, bothersome, so he tweeted about it – quite intensively. And with attitude.

Some of it was fairly innocuous:

Matt Lauer would do well to shut up, wouldn’t he?

According to NBC’s commentary team, the Surrey countryside is full of “chateaus” #ffs!

But Adams’ biggest complaint was the now-legendary time delay between the actual opening ceremonies and NBC’s broadcast.

Say “up yours” to @nbcolympics and watch that opening ceremony here MT @edfcarrasco: we got what the people want: http://t.co/IB5epHmx

I have 1000 channels on my TV. Not one will be showing the Olympics opening ceremony live. Because NBC are utter, utter bastards.

Perhaps not all in great taste, and certainly inflamatory, but not enough to get his account shut down. Until this tweet:

The man responsible for NBC pretending the Olympics haven’t started yet is Gary Zenkel. Tell him what u think! Email: Gary.zenkel@nbcuni.com

You may not publish or post other people’s private and confidential information, such as credit card numbers, street address or Social Security/National Identity numbers, without their express authorization and permission.

So it is private or is it public? And should Twitter have suspended the account? And, does the fact that Twitter and NBC are teaming up to present the Olympics, 140 characters at a time, have anything to do with the suspension?

But the biggest one is this: Should you really be using a service that can cancel your account and wipe out years of tweets for a single violation of rules you have probably never read?

But that’s precisely the question that Twitter execs should be hoping none of Twitter’s 500 million registered users will ask themselves.