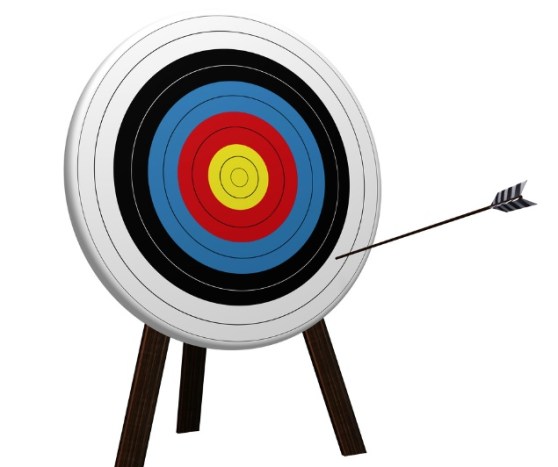 I met with a couple of extremely impressive entrepreneurs recently, and I was so blown away by these guys, I wanted to share a bit of their wisdom (without disclosing any specifics about their stealth company).

When I asked them who they were going to target for their product, they responded,  “Reality has its own voice.”

Sounds simple, but there is so much more to this, I can only begin to explain. One of the key phrases that we hear regularly in Silicon Valley and beyond is “product market fit.”  I know many investors who prefer to wait until a company has found fit before they will invest.

The problem is many don’t listen. We learn in school about market segmentation, and hear everywhere about demographic and geographic targeting, but often that criteria isn’t totally relevant, or worse yet, it is wrong.

One of my good friends launched a collaborative creation and video platform called Scoot & Doodle, with the plan to provide a platform for young children to interact with remote relatives. It is an amazingly cool platform for anyone who hasn’t seen it. The early adopters were young people, mostly in college and high school, who loved the ability to collaborate on creative ideas and projects. Not what the company was expecting at all. They had been focused exclusively on young children connecting with relatives. But they listened to the market, and the new capabilities they are adding cater to the crowd they have. The feedback is amazing, and the stats back it up — some people are spending hours daily because the company is listening. It may be that the platform expands to get to the very young group the team initially thought was its target, but it may not, and that won’t determine the success or failure of the company.

Set Yourself up to Listen

However, the signal from the market is often much weaker than Scoot & Doodle experienced. Sometimes the noise drowns out the signal for all but the most discerning. Those predisposed to listen have the best chance of identifying the signal and tracking it. This is not as easy as it sounds. Most people have a pretty good idea of who they think the most likely users of their product will be and how those people will use it. Initially, there usually is less data than one would like.

The best in the business set themselves up to “listen.” They go in with plans to learn and questions to answer. They try to find the reality in the feedback. It is an art, as well as a science.  Most companies now overflow with the amount of data they collect. The best ask and answer questions constantly. They collect data that can help them “listen.” This doesn’t mean you go in without a hypothesis. It does mean you try to prove your hypothesis wrong, and if you do, develop a new one.

One of the entrepreneurs I most admire is Uri Levine, founder of Waze. I had a great conversation with him recently, and in his very unassuming way, he articulated some of the most brilliant customer understanding I have ever heard. He said, “We learn about the first customer and make sure that person loves the service, and then move to the next one. Each represents a group of people, and as we move forward, we delight more users.” 50 million people can attest to this approach based on his experience at Waze, and Waze is growing by millions of people per month. They are doing something right!

The team I met yesterday is starting with questions and not making too many assumptions until they get some answers. I don’t want the approach to sound vague — they clearly have an idea of who their best customers will be — but they are not letting their premonitions cloud the data. It is a very strong approach that has the potential to yield great results.

When you think about the best customer experiences you have had, and this can be for consumers or businesses, I would hazard a guess that you felt like you were “heard.” When you go to Starbucks and they remember your name and favorite drink, it can brighten up your morning. When you get a great recommendation online that fits what you like, you know they are “listening.” Similarly, a service provider who helps your business solve a problem because they understand your business differentiates from the pack. Why do you think Zappos tells their customer service reps to talk to customers for as long as they want?

If I had a dollar for every company I see that tells me about the data they collect and the value of the data, I would be retired. If I had a dollar for every company that actually makes a company habit of asking and answering questions, and truly listening for the “voice of reality,” I would not be so rich. But, as an investor, I want to put dollars into companies with a core skill of listening. There are not so many that make the  practice a reality, but if we look at companies like Waze, putting the practice to reality can be extremely lucrative.