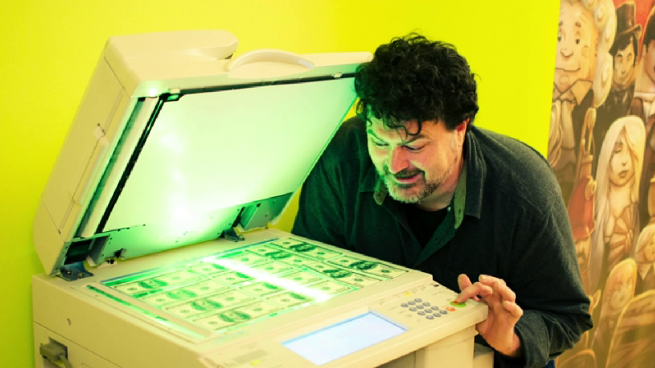 At 3pm PST today, Double Fine will be hosting a livestream counting down the final moments of the record-breaking campaign. An update was posted urging users to watch the livestream rather than repeatedly refreshing the Kickstarter page on their own computers, as there are concerns the site could crash (again).

To those of you who have backed the project, thank you so much! We’ll see you soon on the backer forums!

To those of you who haven’t yet backed the project, there’s still time! Many of these rewards will only be made available to backers, so act now if you don’t want to miss out. We’ve been hearing from a lot of folks that would like to back the project, but are unable to do so because they are outside of the US and do not have a credit card. Well, here’s Tim Schafer to the rescue with information on how to obtain a pre-paid credit card to back the project.

Interest in Kickstarter from game developers immediately surged as word of Double Fine’s success began to spread last month. Not coincidentally, Brian Fargo recently launched a campaign for Wasteland 2, a sequel nearly 15 years in the making, with a goal of $900,000.