Double Loop Games has raised $2.5 million in seed funding to make mobile games for everyone. The company’s founders are game veterans Emily Greer and Shelby Moledina, who have together worked on scores of titles.

Game-focused London Venture Partners (LVP) led the round, with participation from 1Up Ventures, the fund of former Microsoft games executive Ed Fries, and others.

The mobile game market continues to expand, with 2.5 billion people downloading and playing games worldwide, yet an estimated 70% do not identify as gamers despite playing daily. Double Loop will design games to tap the mass market of smartphone owners.

“The first wave of generalist mobile games teams is over as the market has consolidated and increasingly become saturated – this has led to a higher benchmark for founders in terms of execution and knowledge,” said LVP general partner David Gardner in a statement. “In Emily and Shelby, we found these deeper strategic insights coupled with the ability and drive to execute on them, making it an easy decision for us to back them. We love Double Loop’s mission: addressing the deep disconnect between the design of casual mobile games and the users themselves.”

Gardner will be a speaker on a seed investor panel at our upcoming GamesBeat Summit 2020. Greer said in an interview that she is pleased with the investors, the fundraising process, and she felt it was a good time to be raising money with so many game-focused funds and savvy former game executives who are putting money into game startups. 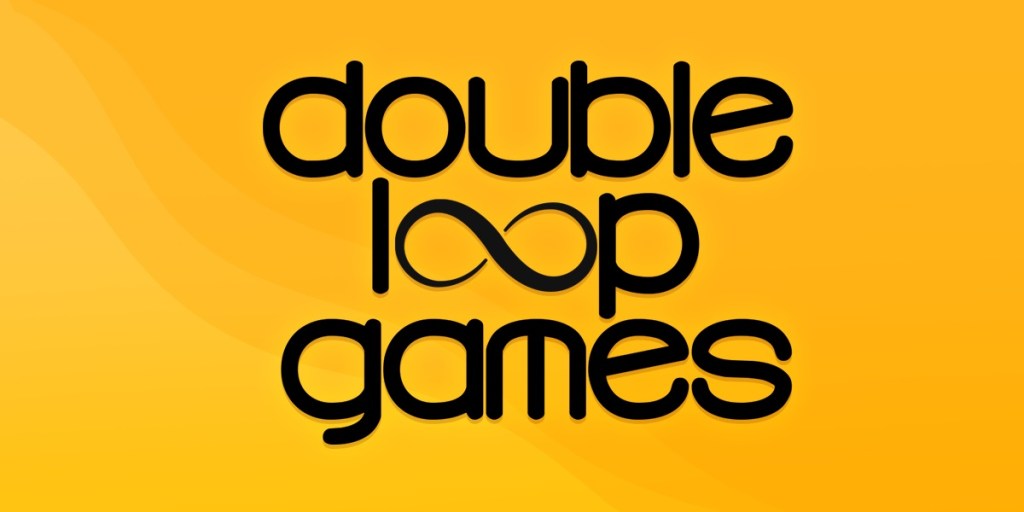 Greer spent 13 years at Kongregate, which she cofounded with her brother, Jim Greer, in 2006. She served as CEO starting in 2014 after her brother left. During that time, game retailer GameStop acquired Kongregate in 2010, and later selling it to Swedish entertainment and games company Modern Times Group for $55 million.

“I was at Kongregate, and I was missing making things for a while,” Greer said. “As Kongregate bought studios, I got a chance to work more closely with them on game development and realized that that was something I wanted to do much more directly.”

“I want to make games for myself, but I am a little different than other people in the industry,” Greer said. “I’m a little bit different than the average person in the industry and partly because I came in sideways. I was Jim’s cofounder at Kongregate and I hadn’t worked in games before. And I’ve always played arcade and PC games back when I was a kid, but I’ve never played much on consoles, in part because I have an inner ear thing that makes me nauseous. So I’ve always played browser and mobile games.”

She added, “For years, I had an imposter syndrome around the fact that I wasn’t a core gamer. Almost everyone around me was. And I realized that what I felt was a handicap in games was actually a strength because I represent the big mass market on mobile which is people who play games and don’t necessarily think of themselves as gamers.”

Moledina has been in games for 15 years, working mostly in large companies with big teams. She served as director of product at WB Games and as an executive producer at DeNA. Her background is quite different from Greer’s, and that’s what they thought would make them great partners. Moledina had done a lot of the roles that Greer hadn’t done in her jobs.

“I have a computer science degree and started as a gameplay programmer and level designer,” Moledina said in an interview. “I became a producer. Over time, I became a product manager, executive producer, director, director of product. At DeNA, we launched 30 games in 30 weeks. I think of that as my boot camp in live operations and free-to-play game design. I got to see what worked and what failed.”

At Warner Bros. Interactive Entertainment in San Francisco, Moledina worked across the portfolio with all of the studios, mostly with mostly mobile teams. She also worked on live operations for console games. She saw that as a very educational, expansive look at the whole game industry.

“We have a lot of experience looking at the market and forming a point of view of what we think the market needs,” Moledina said. “My passion is about building games directly and managing them directly. When I started talking with Emily about this, her superpowers matched up with mine really well.”

Greer said that she enjoys playing games when she is stressed, as they help her relax when she is facing work or family stress.

“I realized that what I’m really looking for in games, and particularly in mobile games is relaxation and stress relief,” Greer said. “I also think that games are most meaningful and longest lasting when they also connect you to other people and to a community. So I really want to focus on social. I think games are addressing this audience with superficial, ephemeral leaderboards.”

Moledina, however, has always considered herself a gamer.

“As I played a lot of RPGs and core games, the character and world-building aspect has always been important to me,” Moledina said.

Double Loop is building out its product team, and it’s hiring for select talent, including for a tech director to help build the engineering team and oversee technical responsibilities for a new mobile title already under development. The company has a couple of employees in addition to the founders, and it will stay smaller during preproduction. They aren’t talking about what games they will make yet.

As for being women founders, Greer said the company will be different, as the founders are older and more mature, and they have families and other obligations — much like the target audience for their games.

“The global audience for mobile games is 50-50 male and female, and large percentages of the audience are in their 30s, 40s, 50s and 60s,” Emily Greer said. “This is an important audience where connecting is key. This affects how we are building the team and running the company.”

As for starting a studio now, Greer said there is a lot of competition, but the industry has also become huge as it dwarfs movies and music and has come into its own as a form of entertainment.

Moledina added, “Starting a studio is so different now that it used to be. Collaboration tools are available so that we can work in a distributed way. We don’t need to build an entire platform from scratch. We are able to get right into prototyping from scratch.”