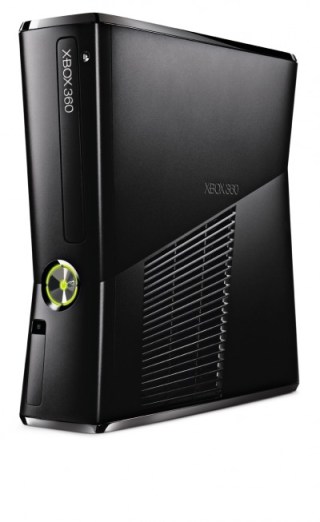 According to reports, dozens of workers at a Chinese factory that assembles Xbox 360 consoles threatened to jump off a dormitory roof. The rooftop protest began on Jan 2, following plans to close the Xbox assembly line, with workers saying that Foxconn reneged on a promise to compensate anyone wanting to leave.

While an incident of this scale is unusual, suicides at Foxconn factories are far from unheard of. A suicide cluster in 2010 saw 14 deaths, with workers throwing themselves from the tops of the company’s buildings. Last year employees were asked to sign a ‘no suicide’ pact in response to the rise in suicides, and the company unveiled plans to install safety nets around its buildings, to keep workers from jumping to their deaths.

Foxconn reportedly planned to close the Wuhan plant’s production line for Microsoft’s gaming console, the Xbox 360, transferring around 600 workers to other jobs. According to some workers, they were offered severance pay if they wanted to leave, but this offer was then withdrawn. This led a group of workers to climb onto the roof of the dormitory and threaten to jump, but city officials were eventually able to talk them down. Foxconn says that transfers were offered, not severance, and that it was only to some of the workers.

Workers have long been dissatisfied with some of the conditions at Foxconn factories. One, who asked not to be named, told the Daily Telegraph about their treatment at Foxconn, “We were put to work without any training, and paid piecemeal … The assembly line ran very fast and after just one morning we all had blisters and the skin on our hand was black. The factory was also really choked with dust and no one could bear it.” Others have said that Foxconn factories are run in a “military” fashion, that many workers cannot cope with. At Foxconn’s flagship plant in Longhua, five per cent of its workers, or 24,000 people, quit every month.

The unnamed worker told the Daily Telegraph that the action was not about money, but because they felt they were out of options, “At first, the managers said anyone who wanted to quit could have one month’s pay as compensation, but then they withdrew that offer. So we went to the roof and threatened a mass suicide.”

Not everyone believes that the workers were planning to actually follow through with the threat, but merely wanted to be compensated. Equipment engineer Wang Jungang said, “None of them were going to jump. They were there for the compensation. But the government and the company officials were just as afraid, because if even one of them jumped, the consequences would be hard to imagine.”

Microsoft released the following statement in response to the incident:

“It is our understanding that the worker protest was related to staffing assignments and transfer policies, not working conditions. Due to regular production adjustments, Foxconn offered the workers the option of being transferred to alternative production lines or resigning and receiving all salary and bonuses due, according to length of service. After the protest, the majority of workers chose to return to work. A smaller portion of those employees elected to resign.”