Drivetime has raised $11 million for interactive audio games that you play hands-free while driving the car. And the latest game is Jeopardy, which uses the voice of show host Alex Trebek.

Jeopardy is the eighth channel within Drivetime’s growing lineup of interactive audio entertainment for drivers, who use their voice to respond to questions. The idea is to keep drivers attentive and focused on the road through the non-distracting audio and voice-driven gameplay.

Makers Fund led the funding, with participation from Amazon’s Alexa Fund and Google Assistant Investments Program. Drivetime has built its audience of drivers up over the past year, and it cut a deal with Sony Pictures Television to bring Jeopardy in as its first licensed intellectual property to help boost its fledgling frontier of the gaming industry. 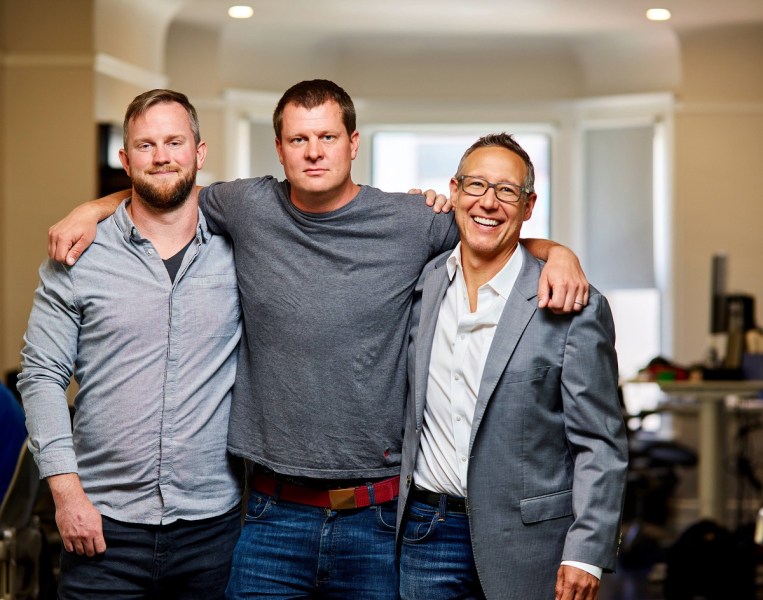 “Interactive voice speech recognition as a platform is here. Gaming will emerge as the biggest use case on any new platform,” said Niko Vuori, CEO of Drivetime, in an interview with GamesBeat. “We are big believers that voice will be important. We’ve got some very engaged users and strong monetization.”

Drivetime started off with a trivia game on your mobile phone with audio interactivity. The game pits you against another driver in a contest. It asks you a multiple-choice question through your car’s audio speakers or your phone’s speakers, and then you respond by saying “A,” “B,” or “C.” Your points are tallied up and the game declares a winner. Google’s speech recognition in the cloud parses the answers.

With Jeopardy, each game session will include about 31 clues. The gameplay is pretty similar to the trivia contest, but each Jeopardy episode is longer. Jeopardy is part of the same Drivetime app as other channels. 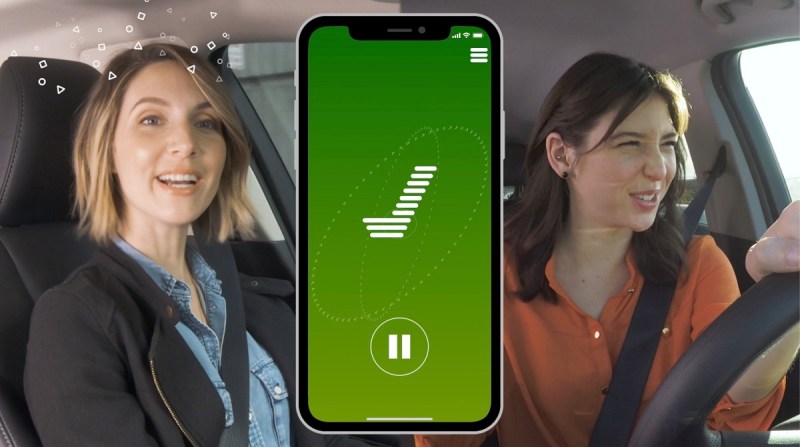 Above: Drivetime started out with competitive voice-driven trivia matches.

“We have one app in the app store, and we want it to be synonymous with commute time entertainment,” Vuori said. “We want Drivetime to be a destination that contains all these experiences. It’s like having a bunch of channels on Sirius XM satellite radio.”

Drivetime is targeting the 110 million commuters in North America who are bored while driving their daily commutes every day. Back in April, the company started charging a $10 a month subscription fee.

“Drivetime brings Jeopardy and Alex Trebek into a whole new part of people’s lives, turning their daily commute into a unique quiz show experience,” said Paul Joffe, vice president of games at Sony Pictures Television, in a statement. “We look forward to building on Jeopady’s mobile offerings and entering the in-car entertainment space.” 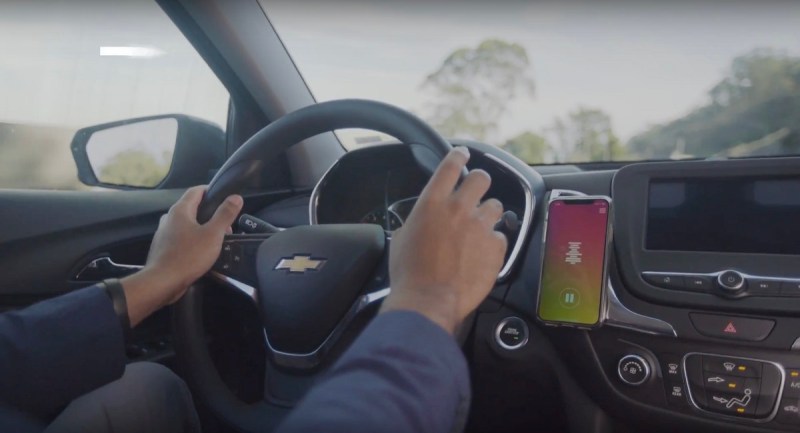 Above: You use your voice to play the Drivetime app.

Studies of “alertness maintaining tasks” show that you can pay more attention or focus more when you are doing these tasks while driving, Vuori said, using hands-free voice commands. There were some studies published in 1999, 2008, 2009, and 2014 that reinforce the point.

These tasks, like playing Drivetime, keep you focused. And because you are focused on something, you are “double dipping” for safety, Vuori said. That means you are not doing things you should not be doing, like using your hands to browse Facebook or something else that could distract you.

“The more research we do, the more confident we are that we’re definitely on the right side of safety,” Vuori said.

Above: Drivetime lets you play hands-free.

“Social and interactive formats are the next frontier in audio entertainment,” said Makers Fund founding partner Jay Chi, in a statement. “Niko, Justin Cooper and Cory Johnson, with a decade-long history of working together and a proven track record in building new platforms, is the best team to bring this idea to life.”

Chi is joining Drivetime’s board. Vuori spoke at our GamesBeat Summit 2019 event in April. He cofounded Drivetime in 2018 in San Francisco. To date, the company has raised $15 million.

“Gaming and entertainment are among customers’ favorite use cases for Alexa, and we think those categories will only grow in popularity as Alexa is integrated into more vehicles,” said Paul Bernard, director of the Alexa Fund at Amazon, in a statement. “Drivetime stands out for its focus on voice-first games in the car, and we’re excited to work with them to broaden the Alexa Auto experience and help customers make the most of their time behind the wheel.”

The average drive time for most commuters is around a half hour. So Drivetime keeps its game session times under that time, with each daily episode running about 25 minutes.

“We discovered that is the perfect time length for commuter drivers, with close to an hour a day if you count both ways,” Vuori said.

Ilya Gelfenbeyn, founding lead of the Google Assistant Investments Program, added, “Drivetime is one of the early pioneers in creating safe, stimulating entertainment for drivers in the car. More and more people are using their voice to stay productive on the road, asking the Google Assistant on Android and iOS phones to help send text messages, make calls and access entertainment hands free. We share Drivetime’s vision, and look forward to working with their team to make the daily commute more enjoyable.”

Drivetime has 18 employees. As for the future, Vuori believes the company has a huge audience of parents dropping kids off at school and then going to work. It will also likely produce content for parents who go on eight-hour road trips with the kids.