Yes, playing games in the car is for real, and it might not be as distracting as it sounds, according to startup Drivetime.

Drivetime has raised $4 million to provide voice-based games for drivers. The company is convinced that not only is this safe, it helps drivers by keeping them alert for longer times.

To prove that point, Drivetime also announced the launch of its first product, the Drivetime mobile app on iOS and Android (coming later), which has a voice-driven social trivia game. It’s an extension of the popularity of voice-driven smart speakers like the Alexa-enabled Amazon Echo, said Niko Vuori, founder and CEO of Drivetime, in an exclusive interview with GamesBeat.

“The car is truly the final frontier for interactivity. The vision is we will become synonymous with in-car entertainment, like Sirius XM is the satellite radio for your car,” said Vuori. “With the voice-recognition technologies, it’s now possible to play games in the car. You can now do the recognition in the cloud.” 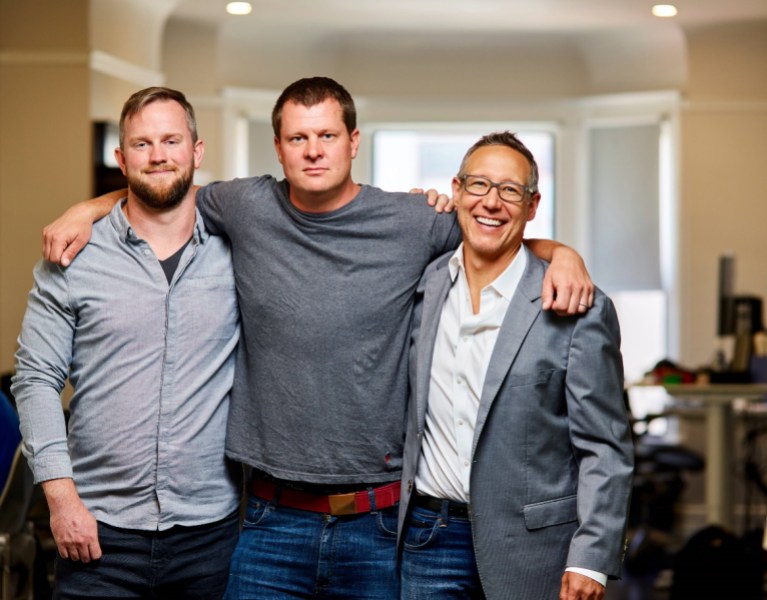 The safety part is up for discussion. A 2008 Stanford University study found that the right level of interactivity — via alertness maintaining tasks — is safer, Vuori said. And he also pointed to a 2009 study by researchers at Ben Gurion University in Israel, which tested trivia as an “interactive cognitive task,” and found it to be safer in terms of preserving your alertness.

If you’re bored with your commute, you might want to play trivia against friends, family, and fellow commuters. It selects three trivia topics and pairs you with another driver for a duel. Whoever answers most of the seven questions correctly wins. The game has funky music and cheerful hosts.

You hear the questions verbally, and you answer with your voice. In my first match with someone named Ron, I got the first question, missed the second, got the third and fourth and fifth, and missed the last two. The accursed Ron beat me. Next, I was leading in a battle with Dan, then he beat me on the last question. So far, I’m zero for two. You can keep on playing for an hour.

In the future, the games will become more interesting, like a story-driven game like Telltale’s The Walking Dead. 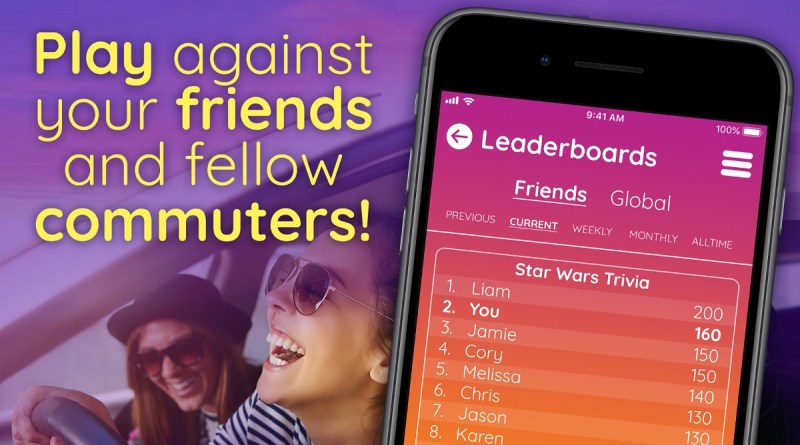 Drivetime will use mobile phones and the existing software ecosystem provided by platforms like Apple’s Siri and Google’s speech recognition.

More than half of Americans are expected to have smart speakers by the end of the year, but the trend has yet to catch fire in the car. Drivetime’s Vuori sees this as the final frontier still untouched by interactive entertainment.

“We see this as the blue ocean,” (as opposed to the red ocean, where all the sharks compete with each other), Vuori said. “People play games through the day. On mobile, console, the PC. The one time of the day they cannot play games now is the car.”

He noted 110 million commuters in the U.S. spend 2.5 billion hours driving every month.

The funding comes from a syndicate of technology and media investors spanning Silicon Valley, New York City, and Los Angeles. 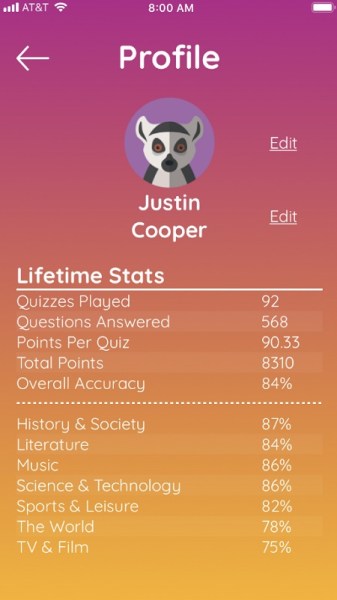 “We believe the time is right for gaming to emerge as a compelling use case in the car,” said Chris Howard, founding partner of Fuel Capital, in a statement.

“Voice­-powered interfaces are the next platform in technology ­ and whenever a new platform emerges, gaming quickly rises to become a dominant activity.” said Aydin Senkut, managing partner of Felicis Ventures, and an early investor in Angry Birds developer Rovio (as well as VentureBeat).

The company has 10 employees. Once we have self-driving cars, you’ll be less worried about distractions and be able to play more interactively. Right now, Drivetime isn’t focused on monetization. It wants to focus on getting users to play.

“That’s the end game for us,” Vuori said. “If we are successful, it’s a straightforward leap to greater interactivity.”