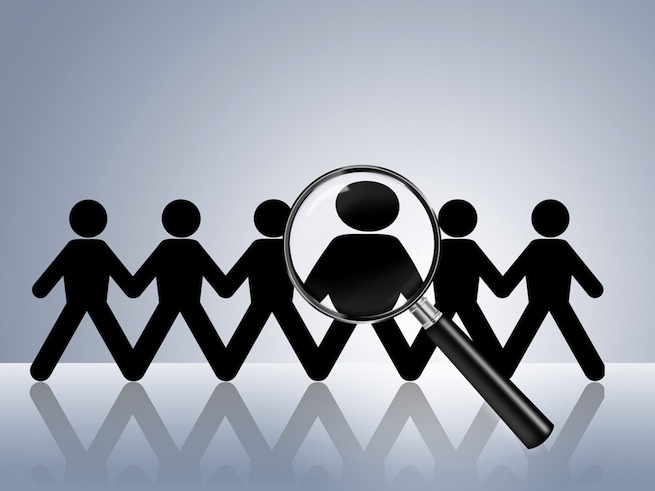 Dropbox has had no trouble convincing consumers to use its tools, but it will need a dedicated sales team to reach large enterprises. To bolster its sales and support team, it has brought on Kevin Egan, a vice president at Salesforce.com, and Kim Malone Scott, who ascended the proverbial ladder at tech giants like Google and Apple. 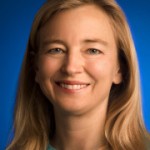 The San Francisco-based company develops software to help businesses and consumers store files, photos, and more. The market is full of competition from the likes of Box and Google Drive, but Dropbox is the undisputed king of cloud collaboration, and it hit the 100 million user milestone in November. The company has two offices — in San Francisco and Dublin, Calif. — and a burgeoning staff of about 250 employees.

[Related: Read more about how business-focused startups are putting off hiring a traditional sales team, and favor the “freemium” distribution model.]

As Dropbox continues to grow its team and rumors fly that its readying for a 2013 IPO, it may struggle to keep its startup culture in tact. New hire Scott may be able to help with that; she recently taught professional development and management skills at Apple, where she wrote the curriculum on company culture. Prior to Apple, she spent six years at Google as a director, and has sales and operations experience with AdSense, YouTube and DoubleClick.

[Related: Read more here about how Salesforce and Intuit are working to maintain a startup-like culture.]

Dropbox has also poached Egan from Salesforce, where he spent a decade working in its sales and operations teams. In his current role, he works as a senior vice president of global recruiting.

This year, Dropbox has primarily focused on building out its engineering team. It lured the designer of the Facebook “Like” button and the creator of the programming language Python. It also boosted its engineering firepower through talent acquisitions; it recently acquired Audiogalaxy and Snapjoy.

I’m curious to see whether Dropbox is successful in selling its products to large companies, given the spate of high-profile security breaches. Competitors Box and Egynte are already making headway in the enterprise with a traditional sales push — it’s a massive market opportunity for any cloud software company.