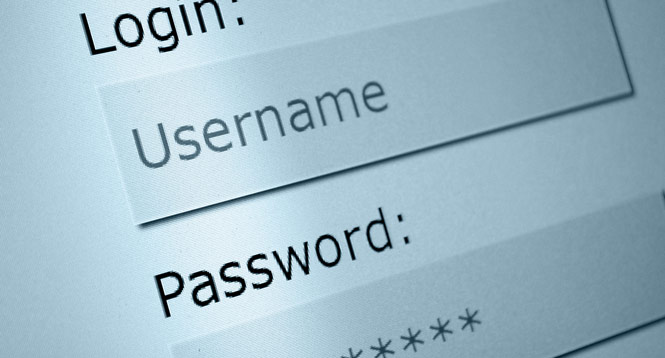 Dropbox may be having yet another bad security day.

Dropbox users are complaining on the forums that email addresses they’ve used only for cloud storage and sharing service are getting spam … which leads them to believe that Dropbox has had some kind of security breach.

The first user complaint was about a day ago:

However, there are some from just three hours ago (morning, July 18), including this one from a fairly knowledgable user who believes that the junk mail is not just coming from random guesses by spammers:

As TechCrunch noticed, a Dropbox employee on the forums has confirmed the company is investigating, and has brought in an outside team of experts to help, who are working around the clock to look for any possible security breaches:

But the issue has not yet been reported either on Dropbox’s news site or the Dropbox blog, which suggests that the company has either not found any issues yet or that issues remain unresolved.

Unfortunately, security problems are not a new thing for Dropbox.

The platform recently had very basic flaws in its mobile apps, and last year it left accounts completely unprotected for four hours. After that failure, the company posted on its blog that it was re-dedicating to security.

It’s unclear still what is happening at Dropbox, and as a user I can say I have not received any unusual emails or spam that would indicate my account may have been compromised.

VentureBeat has reached out to Dropbox for a statement, and we’ll update this post as we receive more information.

Dropbox pointed me to the post from Joe G, a Dropbox employee, that I included above. Upon further questioning, a representative said there was no further comment at this time.