Electronic Arts reported earnings that exceeded Wall Street’s expectations for the fourth fiscal quarter ended March 31. While the report was light on details, investors interpreted the numbers as good news, with the stock rising 6% to $98.50 a share in after-hours trading.

EA gave no details on its new games, Apex Legends and Anthem, but that information may come in the 2 p.m. analyst call.

[Update: In the analyst call, EA CEO Andrew Wilson said the company was “overjoyed” with Apex Legends, which has more than 50 million players (he did not offer an updated number beyond the first 30 day mark). At the same time, Wilson acknowledged that Anthem “underperformed” targets but he believed in the BioWare team’s ability to continue providing good content. Wilson did not offer exact numbers for these two big games launched in February.

Wilson said EA is negotiating to bring Apex Legends to China and to mobile devices, and EA will publish the game itself in South Korea via its Origin digital download service].

Michael Pachter, analyst for Wedbush Securities, said in an email after the earnings came out that EA beat expectations “nicely” and said Apex Legends was a strong contributor to revenues with an estimated $150 million in revenue. He calculated that adjust earnings per share were $1.31 and revenue was $1.36 billion. 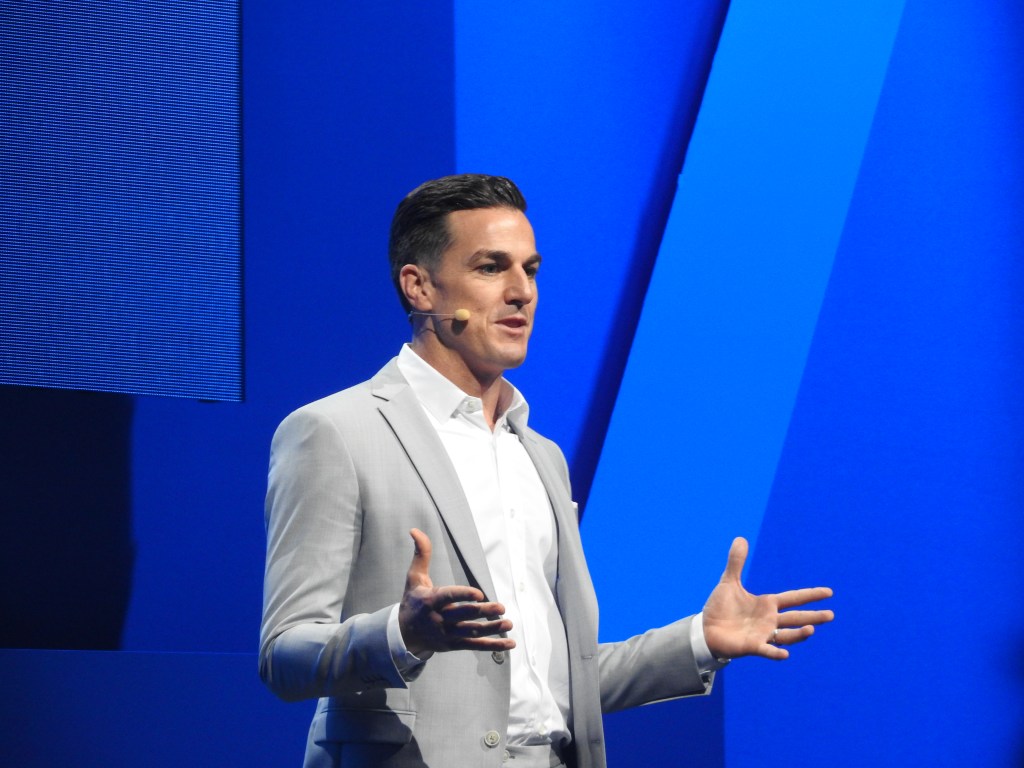 It was a complicated quarter for EA. EA’s Respawn Entertainment division launched Apex Legends on February 4 as a free-to-play battle royale game. That title from the Titanfall maker soared past 50 million users in a month before leveling off, providing a real alternative to titles like Fortnite and PlayerUnknown’s Battlegrounds. But the question remains how many players will continue to play Apex Legends on a daily basis, as Twitch viewership has fallen from peaks.

And Respawn has announced it is focusing its resources on Star Wars: Jedi Fallen Order, coming out this November 15, and Apex Legends. That means it has to put off the next Titanfall game. Analysts reduced their forecasts for EA for the year as a result of that delay.

“[Fiscal year 2020] will be a year of continued growth for our industry, and we’re excited to bring more great entertainment to the expanding audience around the world,” said CEO Andrew Wilson, in a statement. “Players are engaging with games in more ways than ever before. We’re committed to meeting them where they are with a broad portfolio of amazing new games and live services, choice of engagement models including free-to-play and subscriptions, and new opportunities to play, compete, and watch.” 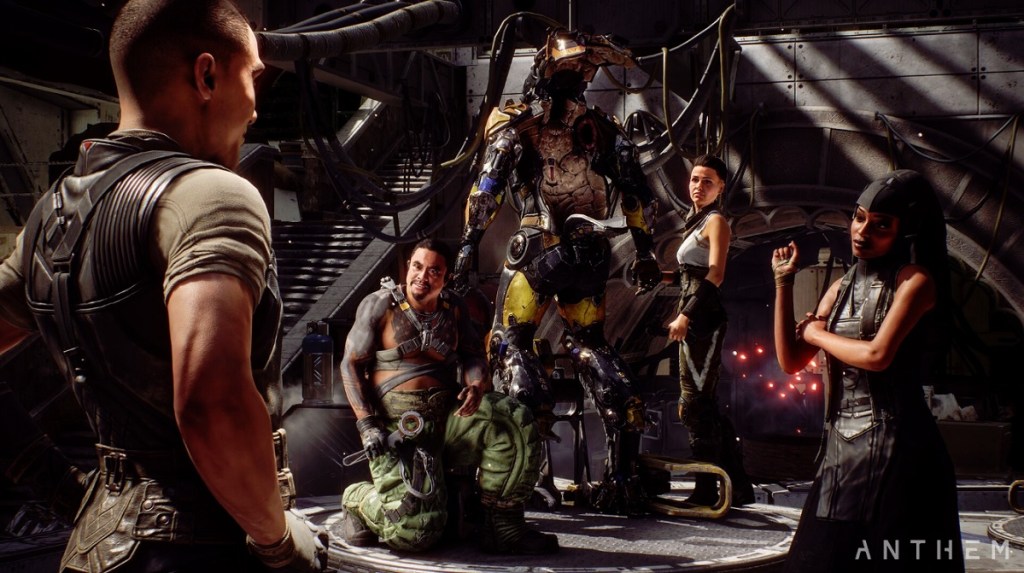 Meanwhile, EA launched BioWare’s $60 game, Anthem, on February 22, at a time when a lot of other players were busy with Apex Legends. The title had mixed reviews and a lot of bugs. While EA had high expectations for Anthem, the audience didn’t materialize. Anthem was expected to sell 5 million to 6 million copies.

EA did not spell out how much each game made in revenues. But analyst Pachter estimated in a research report issued before the call that Apex Legends made about $100 million to $150 million in revenues from sales of in-game cosmetic items, giving it a run rate of $600 million a year — a number that is likely to decelerate.

Pachter estimated that Anthem likely fell short of sales targets by a couple of million units. For the fiscal year, before the earnings were released, analysts expected EA to report earnings of $4.48 a share on revenue of $5.15 billion for the fiscal year ended March 31, 2020. For the first fiscal quarter ending June 30, analysts expected earnings per share of 21 cents on revenues of $805 million.

“We ended our fiscal year with strong growth, driven by our live services business which continued to provide a very large, stable and profitable source of net bookings,” said Blake Jorgensen, chief operating officer at EA, in a statement. “Looking ahead, we will bring games to an extraordinary variety of players in fiscal 2020 and deliver on our commitment to players with deep live services content for Ultimate Team, Apex Legends, The Sims 4, Anthem and Battlefield V.”

EA said it will get a one-time bonus of $5 per share in earnings, or $1.5 billion, for the fiscal year ended March 31, 2020, thanks to tax benefits related to the transfer of its key intellectual properties to its international subsidiary in Switzerland.