The Dallas-based enterprise VR studio is expanding beyond VR into video game development and independent game publishing, which seems like a wise thing to do given the relatively slow traction for VR, particularly in consumer games.

ForwardXP CEO Steve Nix said in a statement that he was thrilled to hire Thomas as the company develops both its enterprise VR business and its game development studio. He said the company will focus on multiplatform triple-A games, and the company is working on an unannounced title right now. 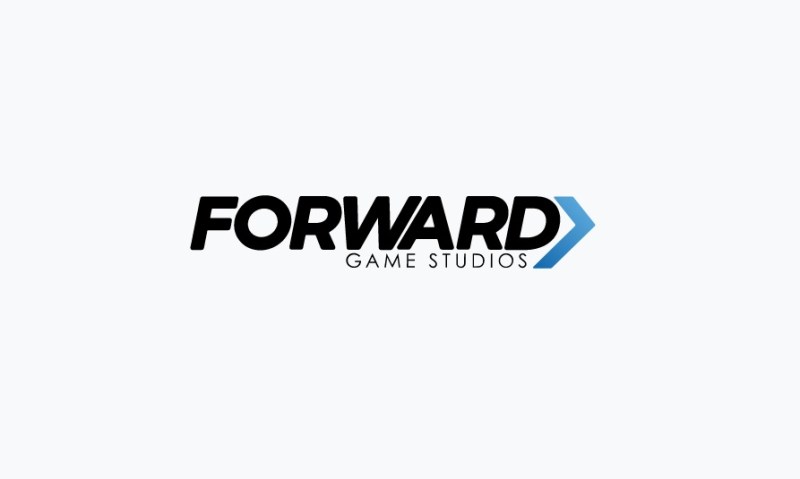 Thomas has 21 years of experience.

Thomas said in a statement it was an honor to join ForwardXP. He was previously cofounder and leader artist at Infinity Ward on the Call of Duty franchise, before going on to serve as art director on Medal of Honor Airborne and The Sims 3 at Electronic Arts. He also was art director at Luxoflux with Activision and later, Gearbox Software. Most recently, he served as creative lead at Certain Affinity.

Nix, a former longtime executive at id Software, founded ForwardXP in 2016. He said in an email that the company is also looking to sign another unannounced title that it has been working on as a prototype.

The company has 12 developers in Dallas on its core team, and it is hiring and moving to larger offices in the spring. Most of the employees are working on both ForwardXP and Forward Game Studios. 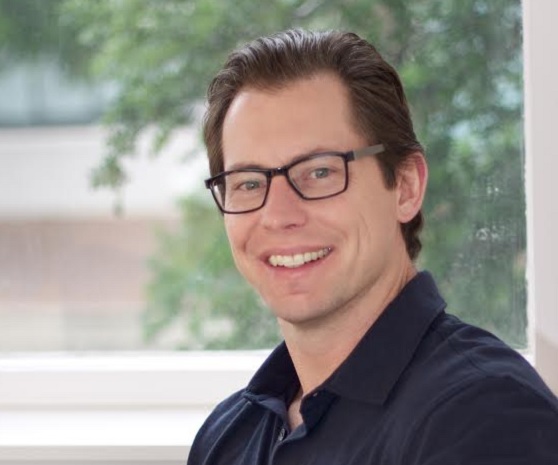 “We find that we can create much higher quality enterprise interactive VR experiences by having veteran game developers help create those,” said Nix. “Game developers are frequently curious about creating new types of non-gaming experiences, but most want to be able to keep working on games as well. That has balanced out well so far and everyone seems to enjoy the mix of game and enterprise projects.”

Meanwhile, Nix aid the company is hiring for enterprise VR projects and growing the non-VR game development side at the same time.

“The VR business that we set out to build in 2016 has continued to rapidly grow and we had our best year for VR in 2019 and we already have more VR work booked for 2020 than we ever have before,” he said. “The strong reception of the Oculus Quest for retail customers, and its adoption by enterprise users makes us more confident than ever that VR is finally here to stay for the long term. We sold more units of Please, Don’t Touch Anything for the Quest during December than any of the console or PC versions of the game during a given month before that.”

He added, “I think we might have been nervous about the thought of running an Enterprise VR business and a rapidly growing traditional game development business side-by-side when we started the company in 2016. Through the strength of the team, great partners, and a commitment to creating great interactive experiences regardless of what they are, it has grown into more than we initially expected we are more excited than ever about the future. While we are really just getting started, we are comforted by the Elon Musks and Richard Bransons of the world who haven’t been afraid to grow multiple businesses around great people simultaneously.”