Epic Games said that its Epic Games Store has gotten off to a good start as the company tries to provide an alternative store in PC games to Valve’s Steam store.

Epic more than 85 million players in its PC ecosystem, said Steve Allison, head of the Epic Games Store, in Epic’s session at the Game Developers Conference. 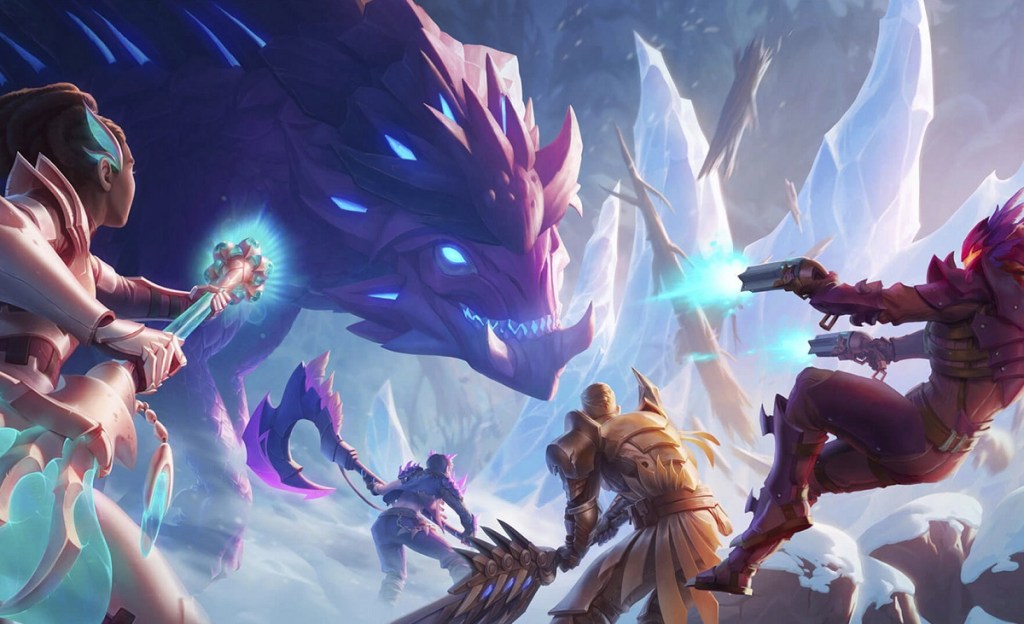 Ubisoft’s Tom Clancy’s The Division 2 debuted both on Uplay and on the Epic Games Store.

New titles include Dauntless, Spell Rage, and The Cycle (by Yager). Take-Two will also take Obsidian’s sci-fi title The Outer Worlds and Ancestors to the Epic Games Store.

Humble Bundle has raised $145 million for charity, and the Humble Store will also host a number of the same titles, as Allison said that Epic doesn’t want to create just another “walled garden.”