The European Union competition commission is expected to release its finding on whether Google violated antitrust regulations in the next few days, according to a new letter from consumer rights group the European Consumer Organisation (BEUC). 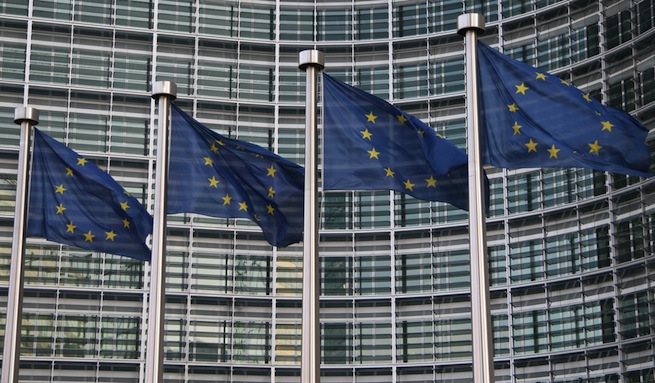 Back in November 2010, the European Commission first opened up an investigation about the matter after rival companies like Microsoft accused Google of abusing its dominant position in the search market. If Google is found culpable, it could face a fine of up to 10 percent of its global financial turnover.

“We are concerned that the dominant search engine, Google, may have abused its position in the search market to direct users to its own services and secondly to reduce the visibility of competing websites and services,” wrote head of the BEUC Monique Goyens in a letter to EU antitrust commissioner Joaquín Almunia. “Google continues to expand its areas of activities and develop its own services and products. Given its role as gatekeeper to the internet, Google is in a unique position to restrict access to its competitors and direct traffic to its own services.

The BEUC is one of many groups pressuring the EU to submit its findings sooner rather than later, in order to minimize damages to other European businesses if Google is found guilty.

The findings from the commission will essentially be a list of objections it has to Google’s practices. The search giant will then have a chance to respond to those objections prior to any official ruling.

But despite pressure from outside groups, EU chief Almunia said a decision won’t be reached until after the Easter holiday on April 8.

“Maybe after Easter we will have some more clear consideration,” Almunia said in a statement reported by Reuters. “We want to advance in our investigation but we want to advance on a solid basis, not because of a letter or some pressures.”