Last night, Amazon slashed the price of its Fire phone by $250. That means you can now get the unlocked phone (compatible with GSM networks), without a contract, for just $199. But you shouldn’t.

The Fire phone’s price was not the reason the device failed. Its original $650 price tag was certainly the straw that broke the camel’s back, but that camel was carrying a lot of hay.

Amazon put a lot of clever, unique things into its first smartphone, including a 3D interface and the Firefly feature, which promised to integrate the phone (and your surroundings) into Amazon’s virtual warehouse. But when the first reviews for the device came in, they were lukewarm at best. The device didn’t outdo the competition in any one area, and it certainly couldn’t do everything well. 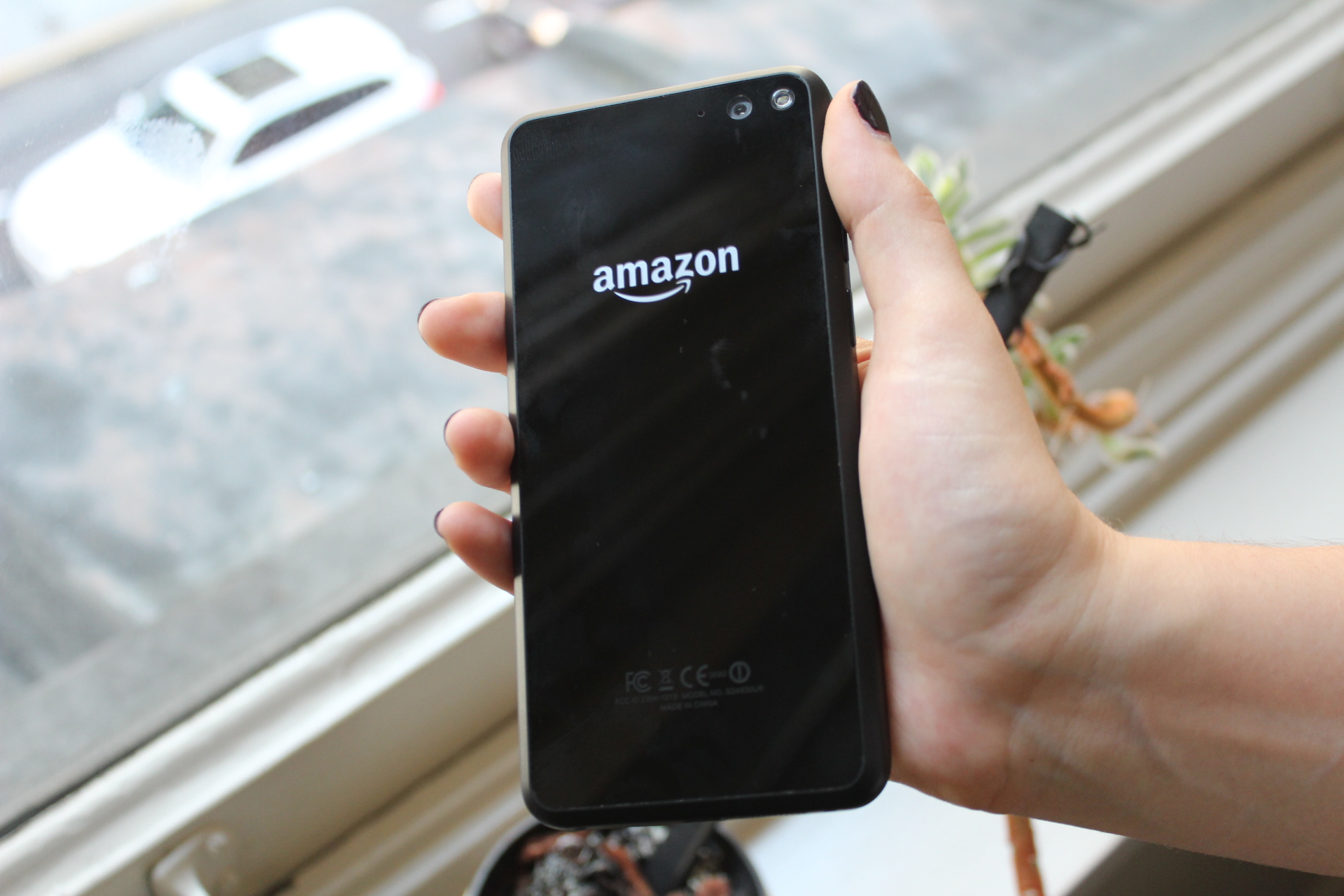 Amazon essentially tried to build a phone using the same mentality it used for its presumably successful tablet line, the Kindle Fire (the company doesn’t share sales numbers, so nobody’s entirely sure how successful it really is). The problem is, tablets work as primarily consumption devices. Smartphones don’t.

Tablets are great for browsing, watching, playing, reading, and of course shopping. Amazon knows shopping. Smartphones are okay for all of the above, but with less emphasis because they need to do a lot more. We bring them everywhere we go, and as a result, they also need to handle everything our work and social lives throw at them.

You might be okay with having a few different tablets at home, shared between family members as needed. Your smartphone, however, is more personal: It needs to fill all your needs reliably. There isn’t room for mistakes.

To add to the mess, Amazon didn’t even properly follow its own tablet formula, either. Instead of designing a cheap but solid low-end device, for those who don’t need a smartphone that does absolutely everything, the company essentially built a small vending machine with basic smartphone functionality, a few hyped-up features, and a high-end price.

It’s as if Amazon said, “Okay, we need to expand our mobile storefront, and since smartphones sell more than tablets, let’s build a phone.” The result was that the “smartphone” part of the smartphone looked like an afterthought.

That’s not to say that the Fire phone didn’t have some good ideas. Mayday, the company’s instant customer service line, is a brilliant addition, as is Second Screen, which lets you watch content on a compatible TV, and the reference tool X-Ray. Including a full year of Amazon Prime membership is also smart. Yet these all amount to icing, which nobody wants if the cake sucks.

Here’s what we wrote back in August, when early sales figures were estimated to be abysmal:

Even if Amazon drops the price significantly, other companies like Motorola are already focused on low-cost, fully capable smartphones, which notably aren’t locked out of the Google Play app ecosystem and Google’s core services like the Fire Phone.

Amazon will learn from its first Fire phone, and I don’t doubt the second generation will be better. Yet there’s no reason you need to be the company’s guinea pig. Amazon isn’t offering you a great deal with its latest price cut; it’s just trying to get rid of remaining inventory.