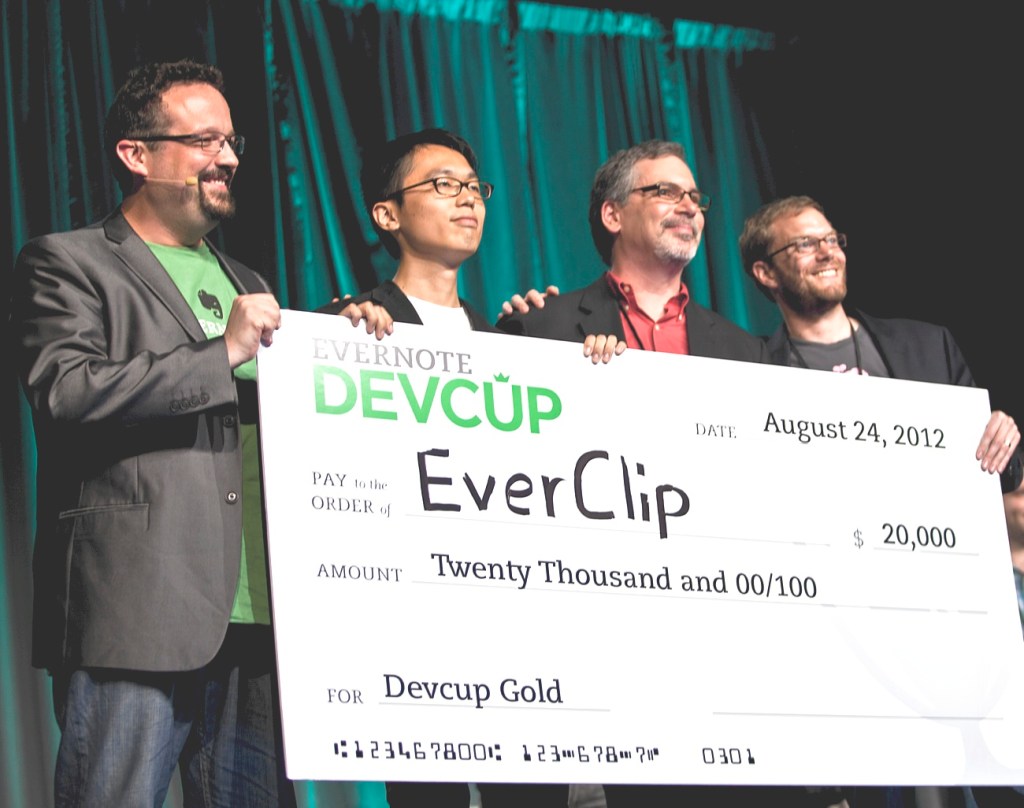 How does an all-expenses-paid trip to Redwood City, Calif., for a month-long entrepreneurship course with Silicon Valley developers and designers sound?

If you’re a developer building an app on the Evernote platform, probably pretty good — and pretty possible.

Today, Evernote is launching Evernote Accelerator, an extension of the company’s extensive existing developer relations program.  It’s a no-equity program that Evernote, with Docomo and Honda, is setting up to promote and build the Evernote platform.

“We pay all the expenses,” Evernote’s Rafe Needleman told me yesterday. “You might be a team in China … we’ll fly you out, give you a place to live, provide office space, feed you — the Evernote lunches are awesome — put you through a startup curriculum, give you both private and public work group sessions with our developers, and even set up a Demo Day for local Silicon Valley investors and press.”

The Evernote platform currently handles six billion API calls a month and is the common backend for all eight official Evernote apps: the original note-taking Evernote, the recently-acquired draw-it-quick app Skitch, and others. Third-party apps in Evernote’s app store — The Trunk — use the exact same API.

And the company wants more of them. 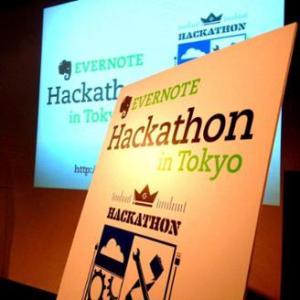 “There’s a million different ways to store, use, and get access to personal and private data, and so far we’ve only built eight of those apps,” Needleman says.

So Evernote wants developers to add to its growing catalog, which currently features apps integrating if this then that, the Bamboo drawing tablet, read-it-later Android app Pocket, and blogging software Squarespace, among others, into the Evernote ecosystem of all the details, ideas, and clippings that you want to remember.

The process usually starts with Evernote hackathons held around the world, and used to culminate in what the company calls DevCup — a challenge to create the best apps for Evernote, coming up this year on June 28.

For 2013, however, Evernote is adding the accelerator program, in which the company will pick six winning teams from the DevCup to join them at Evernote headquarters in Silicon Valley to spend a month polishing their app and building an actual business from it.

For developers, it’s a complete win.

“We’re not taking an investment stake,” Needleman told me. “A good Evernote integration is the best possible win for us.”

Of course, one of the concerns developers have when building on another company’s platform, using their API, is what the terms and conditions are. Twitter, which restricted how developers could access and use its platform last year, recently shut down Ribbon’s in-stream commerce technology just 90 minutes after it launched.

That will not be a problem with the Evernote platform, said Needleman. 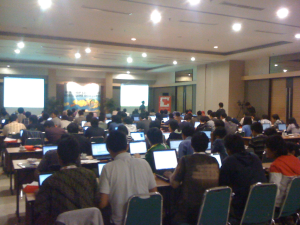 Teams that enter the Evernote Accelerator will also be working with Docomo Innovation Ventures and Honda Silicon Valley Labs, so any apps that have mobile or transportation capabilities have the opportunity to rub shoulders with those innovators and investors, and potentially have a path to distribution or monetization.

What kind of apps is Evernote looking for?

“I have no idea what we’re going to see,” Needleman said. “Last year we saw a bunch of stuff we’d never expected, including an Evernote client for feature phones for Brazil.”

In other words, anything goes. Bring your creativity, and you might just have a shot at building a business.