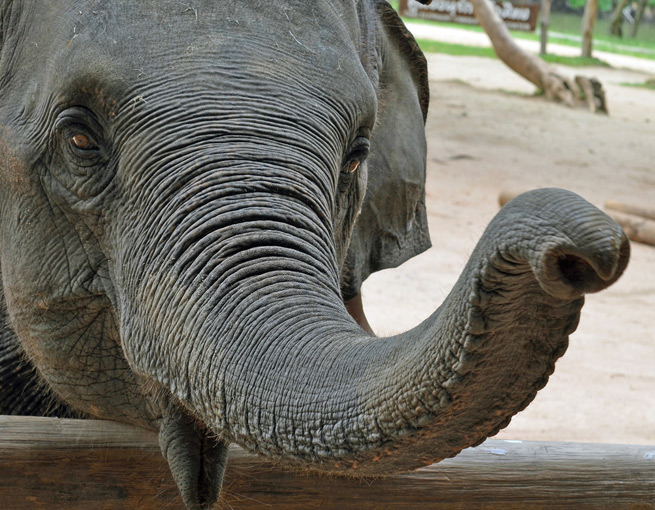 Note-taking service Evernote has named a new chief operating officer and launched its Evernote Business product in another 26 countries in Europe, a sign it is getting more serious about making money from businesses rather than consumers.

Evernote, based in Redwood City, Calif. and Paris, has attracted more than 45 million users to its service to date and was mostly focused on helping consumers until recently. Evernote launched its service for businesses in seven countries back in December.

New COO Ken Gullicksen will help the company manage its transition from focusing entirely on consumer needs and to helping both consumers and companies. Gullicksen was formerly the VP of Corporate Development for Evernote and before that, he was a general partner at Morgenthaler Ventures for over 10 years.

“Ken has played a key role in Evernote’s strategy and execution including heading up our five acquisitions to date and the successful rollout of Evernote’s China-based service Yinxiang Biji,” Evernote CEO Phil Libin said in a statement. “As COO, Ken will be instrumental in continuing to foster strategic initiatives, building on the momentum we’re seeing with Evernote Business and developing efficient services to support our entire global operation.”

Evernote said it expects the business service will be available in more than 50 countries by the middle of 2013, including key markets in Latin America and Asia-Pacific.