At its annual hardware event in New York yesterday, Google lifted the lid on a host of new devices, as well as some new software smarts.

Here’s a quick recap of everything announced at the Made by Google 2019 event. 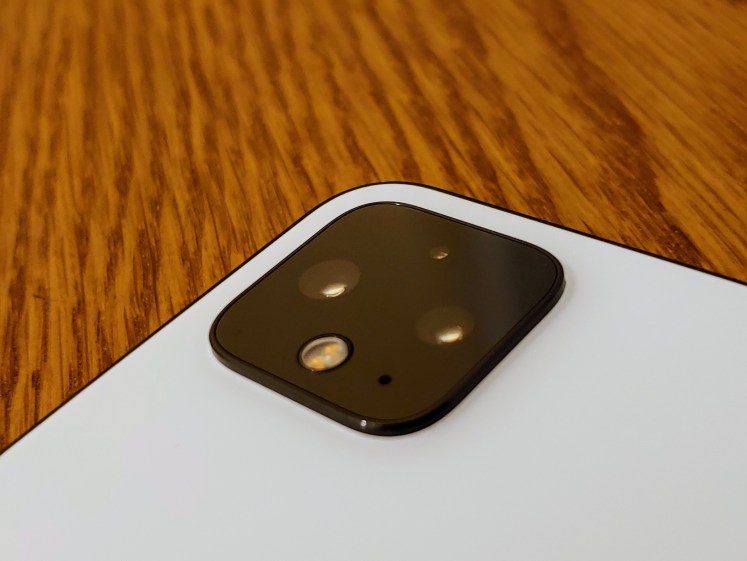 Pretty much as expected, Google unveiled a duo of new smartphones, the successors to last year’s devices. The Pixel 4 and Pixel 4XL feature notable upgrades, such as gesture recognition and dual rear cameras.

As with most flagship smartphones, the cameras play a pivotal role in the new Pixel 4 lineup, with Google even taking a not-so-subtle dig at Apple on the subject of computational photography. “It’s not mad science,” said Google researcher and Stanford professor emeritus Marc Levoy, refering to a comment made by an Apple executive last month.

It’s also worth highlighting one particularly cool new feature that will initially be exclusive to these Pixel phones. A built-in voice recording app will be capable of transcribing audio (such as interviews) in real time — completely offline.

As an aside, the Pixel 4 and Pixel 4 XL do not support Android’s built-in virtual reality platform Daydream, which effectively means that Daydream is dead.

The Pixel 4 and Pixel 4 XL are available in three colors: black, white, and orange. Preorders are already open. Prices start at $799 and go all the way up to $999, depending on your configuration, with both devices shipping on October 24. 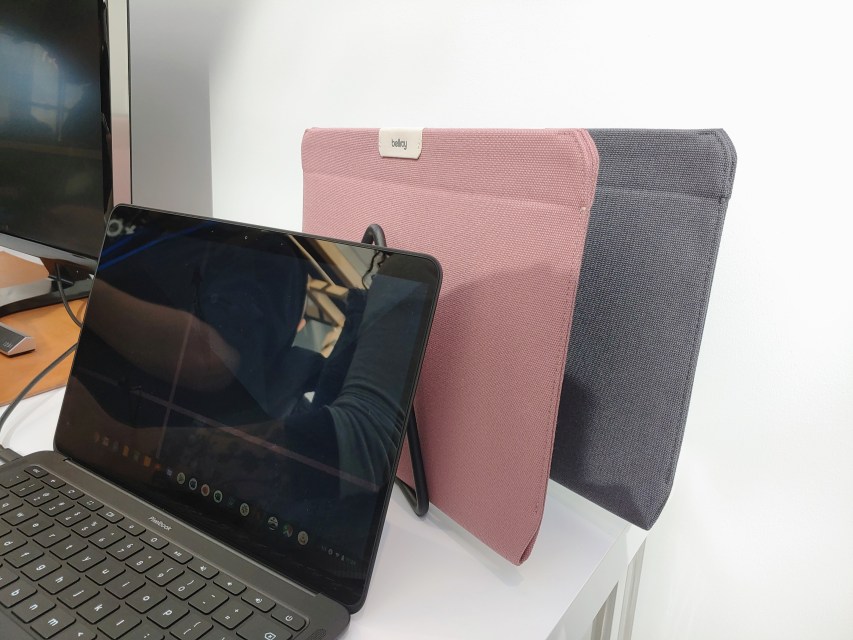 Google introduced the next generation of its Pixelbook, a hybrid laptop-tablet first launched in 2017.

With the Pixelbook Go, Google has ditched the hybrid element of its predecessor, electing to go with a purely laptop-focused design. The device now has an all-metal body, 8th-generation Intel processors, and a screen resolution of up to 4K, depending on the model. Google said it focused more on fixing bugs than adding new software features this time around. 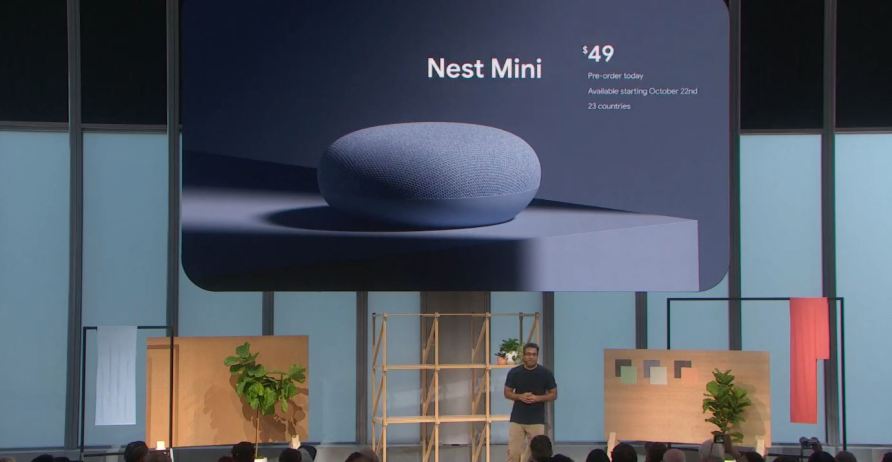 Google introduced a new miniature smart speaker that goes by the name of Nest Mini and includes a wall mount, improved bass, and a dedicated machine learning chip for local processing.

Priced at $49, the Nest Mini goes on sale globally from October 22.

Google also launched the next version of its own-brand router, which it first introduced back in 2016.

The Nest Wifi Router is designed to bring smart Wi-Fi to homes. Not only does it come with Google Assistant support, it has a companion Wifi Point device (which includes a built-in smart speaker) for extending network coverage throughout larger abodes. However, the devices don’t support Wi-Fi 6.

In related news, Nest Aware — the company’s app for controlling Nest cameras — will soon have a simpler two-tiered pricing plan, while a new Home Feed for the Google Home app will display events and alerts from all connected devices.

Shipping on November 4, the Nest Wifi Router and Point will cost $269 when purchased together, or $349 for a three-pack that includes two Point devices. 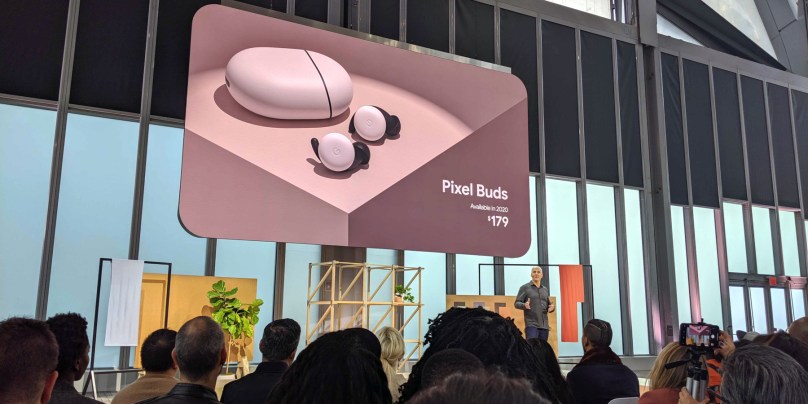 Google announced the second generation of its Pixel Buds, two years after the original set of earbuds were unveiled.

The new-and-improved Pixel Buds feature a dedicated chip for on-device machine learning, and they are no longer attached to each other by a wire. They also now support hands-free Google Assistant access.

Additionally, the earbuds now use adaptive sound to adjust volume based on your environment, meaning the volume may increase on a noisy train or decrease when you’re walking along a quiet street.

However, the new Pixel Buds won’t go on sale until spring 2020, at which point they will be available for $179. 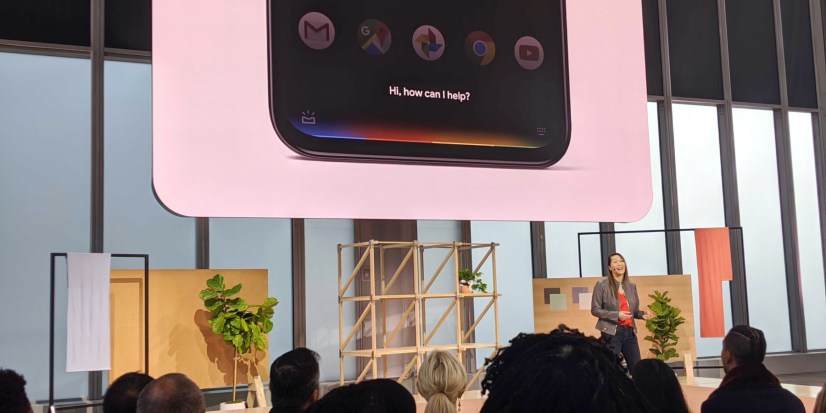 Google teased a new faster Google Assistant, one that operates in near real time. It can be used to open apps and execute transcriptions from voice recordings automatically, and it also supports multi-turn dialog to respond to multiple commands or queries.

We knew it was coming sometime in November, but at its largely hardware-focused Made by Google 2019 event, Google announced that its cloud-based gaming service — Google Stadia — will be launching on November 19.