Apple’s first virtual developer conference is now well under way, and as usual the Cupertino company kicked things off with a handful of announcements that will impact the developer community in some shape or form, spanning both the software and hardware spheres.

Here’s a brief recap of all the major Apple announcements from day one of WWDC 2020.

In what could hardly be described as a well-kept secret, Apple finally confirmed what everyone pretty much already knew: The company is shifting its Mac computers from Intel’s Core-series CPUs to ARM-based processors developed in-house by Apple. Moreover, this transition will allow Macs to run apps that were designed for iPhones and iPads.

Apple said that it expects to ship its first ARM-powered Macs by the end of 2020. 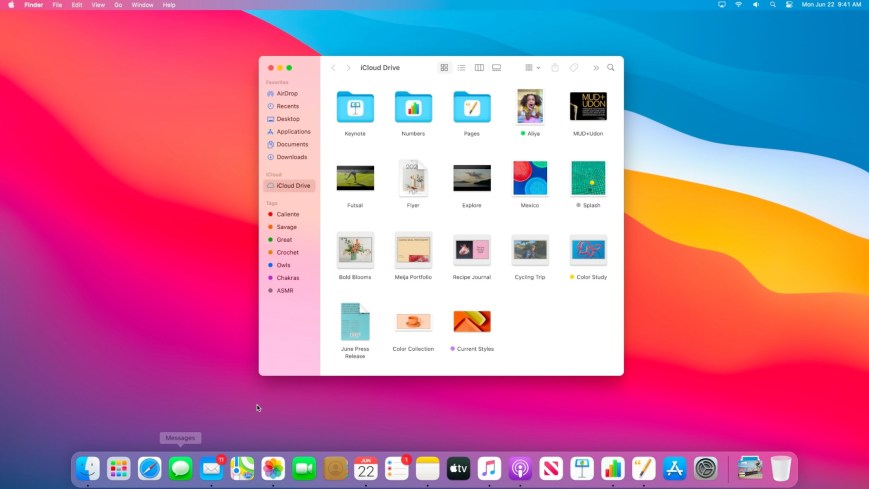 In related news, Apple officially unveiled the next iteration of its desktop operating system. macOS Big Sur, as it’s called, sports a major interface redesign, but perhaps most notably it will be the first to support Apple’s new ARM processors, as well as offer native support for iOS and iPadOS apps.

Above: Apple’s new widgets in iOS 14

Aside from the big ARM announcement for Macs, iOS 14 was arguably the most eagerly awaited reveal at WWDC 2020. Among the new features coming to iPhones are widgets, similar to what Android has offered for years, which now allow users to tailor how information from apps is displayed on their Home screen.

Additionally, users will now be able to switch their Home screen from the traditional grid layout to a list that can be automatically arranged by the most used apps or suggested apps. 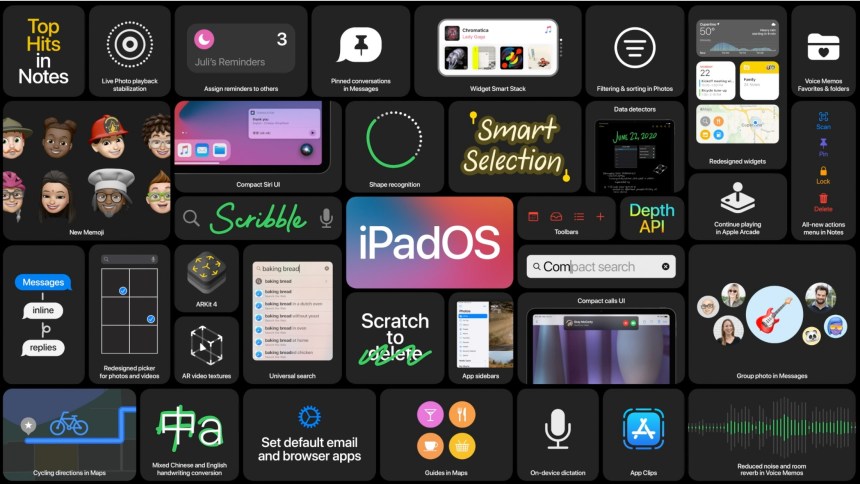 One year after first transitioning iPads onto their own iOS variant called iPadOS, Apple today announced the second major release for the tablet’s operating system. Similar to iPhones, iPadOS 14 will also support widgets, and many of the new features coming to iOS 14 will also be landing on its big-screened counterpart. However, iPads will receive some exclusive features and tweaks, including a new sidebar that allows users to more easily navigate to different sections of an app from the side of the screen. 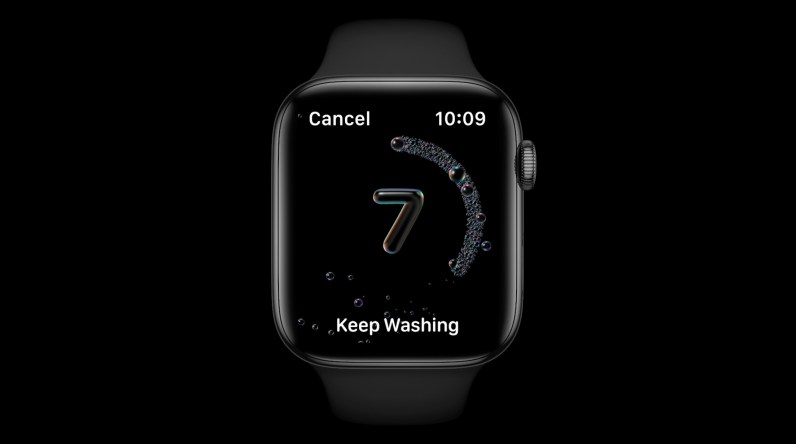 As expected, Apple also announced watchOS 7, the latest incarnation of the operating system for the Apple Watch.

Among the new features arriving for Apple Watch users are sleep-tracking, dance-tracking, and the ability to create custom watch face configurations and share them online. 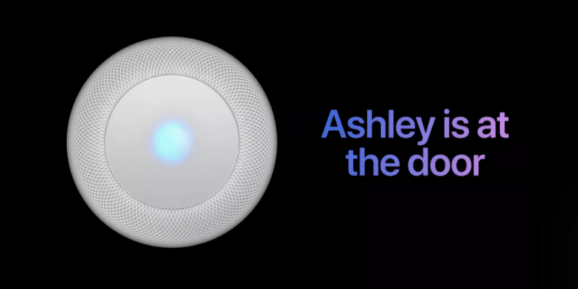 Above: Face recognition is coming to HomeKit cameras

HomeKit, Apple’s software framework that allows smart home devices to be controlled by Apple devices, is also getting a number of new features. Among the fresh tidbits are new facial recognition smarts, which will let homeowners with HomeKit-enabled cameras know if someone they know shows up at their front door — it does this using data from previously tagged subjects in Apple’s Photos app.

Elsewhere, another interesting new feature that HomeKit will soon enable is adaptive lighting in compatible smart bulbs, which will now be able to automatically change color throughout the day. 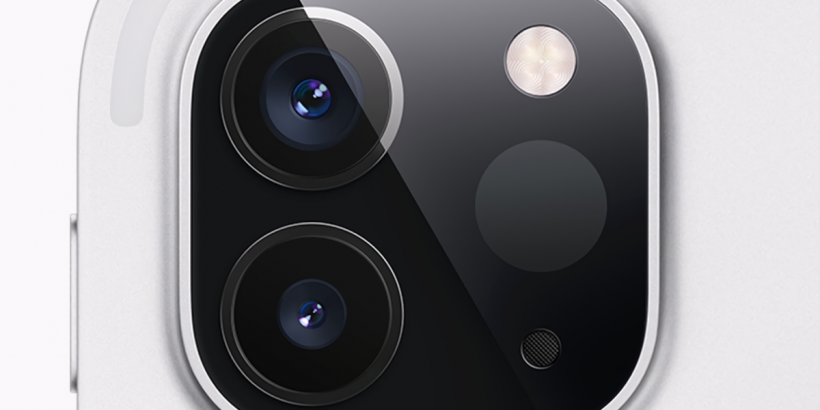 Above: The 2020 iPad Pro camera array, which features a built-in lidar sensor.

Among the new features is a Depth API that uses the iPad Pro’s lidar scanner to garner more accurate depth information from a scene — according to Apple, this may be useful for taking body measurements when trying on clothes virtually, for example.