This morning, Apple CEO Tim Cook took the stage to announce macOS and iOS updates; new hardware, including the iMac Pro and iPad Pro; and an ARKit for developers. The biggest and most anticipated announcement, however, was the HomePod, a smart speaker.

Here is a recap of the key takeaways:

Apple and Amazon are finding a way to collaborate. Later this year, the Amazon Prime app will be available on Apple TV. This is perhaps a way to offer a united front against Google’s offerings, such as Home and Play.

Apple revealed the latest version of watchOS for its Apple Watch devices. Siri powers a new watch face that displays the info that is most relevant to you, such as traffic, your next meeting, and other features on your calendar. The workout app and the music app are also getting updates. 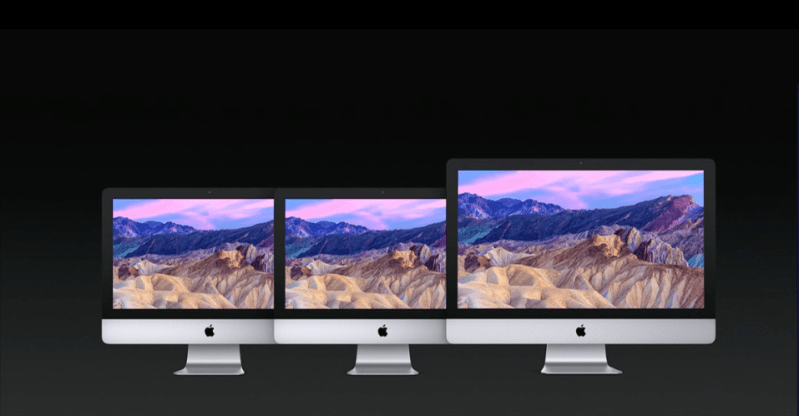 Apple’s next big macOS update, version 10.13, was baptized High Sierra. Apple also unveiled a new model to its iMac line: the $5,000 iMac Pro, which will apparently deliver outstanding graphics. Finally, MacBook Pros will get a speed boost with Kaby Lake processors and support up to 32GB of memory. 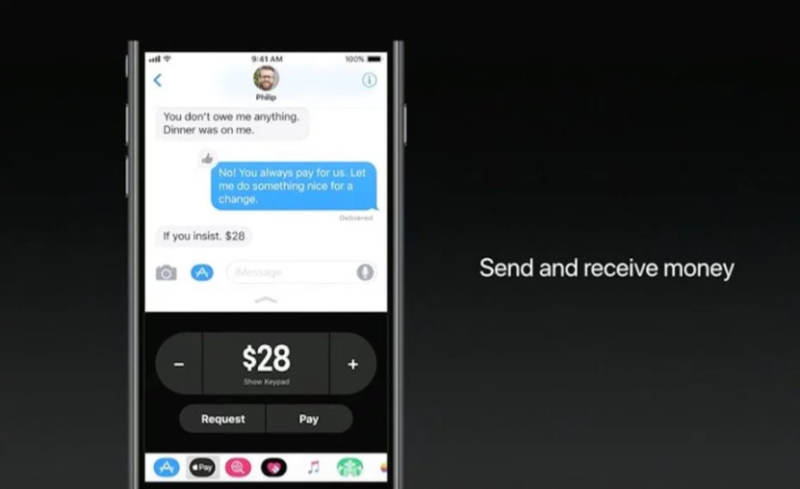 Apple is adding person-to-person payments to Apple Pay and integrating the technology into Messages. It seems the company is catching up to PayPal and Square.

Apple’s Siri will get a host of new features, including better expression, as part of an iOS 11 update coming this fall. Other upcoming features include the ability to offer translations when talking to Siri, starting with translations from English to Chinese, Spanish, Italian, French, and German. 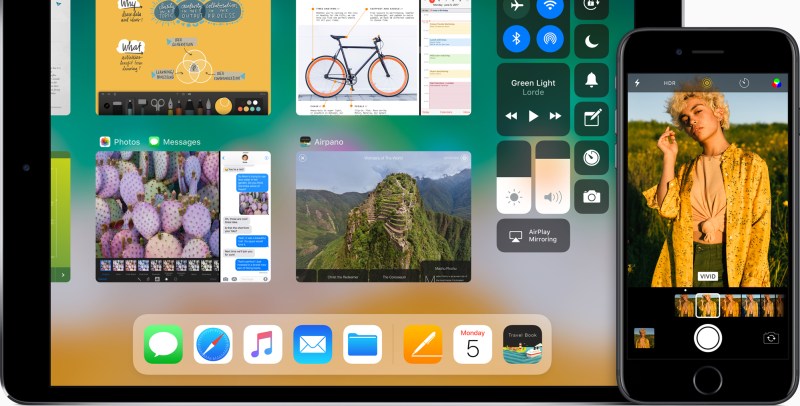 Apple’s iOS updates include a new App store, iPad-only features, live photos, and more. The company also unveiled a new “Do not disturb while driving” option, which detects whether you’re driving and blocks notifications if you’re on the road.

Monument Valley 2, a sequel to the hit 2014 mobile maze game, is now available for $5 on the Apple App Store. The first Monument Valley, a premium game, had more than 26 million downloads.

Apple announced a new iPad Pro sporting a slimmer bezel and a slightly larger body than Apple’s preexisting 9.7-inch iPad Pro. The model comes in two sizes: 10.5 inches and 12.9 inches. The company appears to have killed the 9.7-inch model.

Apple also unveiled the A10X Fusion processor-graphics combo chip for the iPad Pro, which which result in faster graphics performance, the company said.

The company announced the launch of its ARKit to turn iOS 11 into ‘the largest AR platform in the world’. This is Apple’s first foray into augmented reality.

SteamVR is Valve’s open platform to enable VR headsets to work with games on the Steam PC gaming store. With this software, the HTC Vive will work on Macs, but so should Oculus Rift, OSVR’s HDK 2.0, and most other PC-based VR headsets.

The device will be available in white and space grey and retail for $349.