Apple took the stage at its headquarters in Cupertino, California today to announce a whole bunch of new (and not-so-new) gadgets and software updates.

Among other things, Apple unveiled its next iPhone — a mash-up of the iPhone 5s and 6s — released a smaller iPad Pro, and cut the price of its iPad Air 2 and Apple Watch.

Oh, and Apple also took the opportunity to remind us how it feels about privacy and the FBI. Without further ado, here’s everything Apple announced today at its March 2016 event: 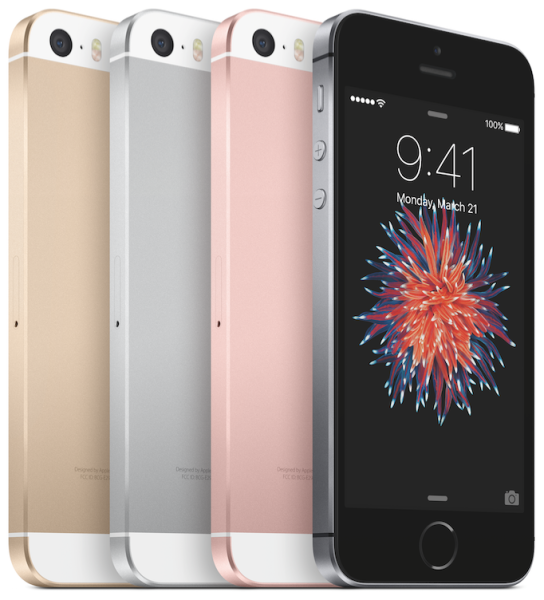 With its chamfered edges, Apple’s new iPhone SE resembles the iPhone 5s, which came out in 2013 (and which itself looked very similar to 2012’s iPhone 5). But the guts of the device are much closer to those of the iPhone 6s, which Apple released six months ago: It’s got an A9 chip, an M9 motion coprocessor, Touch ID, always-on Hey Siri, a 12-megapixel iSight back camera that can record 4K video with two-tone flash and Focus Pixels, and support for Apple Pay. Apple also unveiled its second iPad Pro tablet today. The new device isn’t the biggest or best iPad yet, but it’s certainly not the worst one, either.

Apple launched the productivity-oriented iPad Pro six months ago, five years after releasing the first iPad. Now it’s adding to the Pro line with a smaller and less expensive version. The new one has a 9.7-inch display and will start at $599, while the original carries a 12.9-inch display and starts at $799. Many of the specifications of the first iPad Pro, including the 64-bit A9X chip, also apply to this second one. But the back camera is actually being upgraded from 8 megapixels to 12 megapixels, and it will be able to record 4K video, with Retina flash built in.

In addition to the new price, Apple also announced a handful of new bands, including ones made of nylon, and a pricier black Milanese loop design.

Apple CEO Tim Cook opened today’s event with a reminder to the U.S. government that he’s not budging on privacy.

The words reference Apple’s legal struggle with the FBI over the government’s attempt to force Apple to break the encryption that protects the iPhone that belonged to one of the San Bernardino mass shooters. Apple and the FBI are expected to square off over the issue tomorrow in federal court.

CareKit, a framework for health apps

Apple’s Jeff Williams announced CareKit today, an open source “framework to build apps that empower people to take an active role in their care.” Apple says it’s launching the framework in April as a patient-side counterpart to ResearchKit. 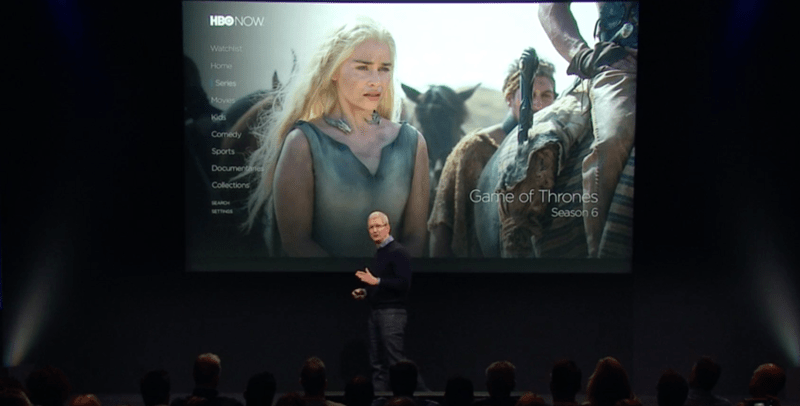 The Apple TV streaming box now has more than 5,000 apps available since its relaunch last fall.

Tim Cook said in a press event today that the Apple TV’s most popular apps include HBO Now, which lets you watch HBO shows such as Game of Thrones on the go, and NCAA March Madness. These apps have helped lead to the “largest sales ever” for a new version of Apple TV, Apple boasted. 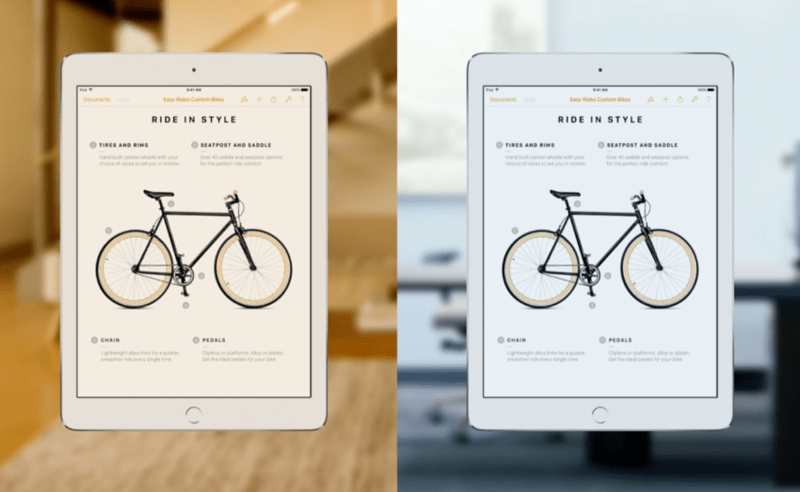 Apple is releasing a new version of its mobile operating system for iPhones and iPads today. The company said that the update includes Night Shift, password-protected Notes, updates to Apple News and CarPlay, and a new app specifically designed for classrooms. 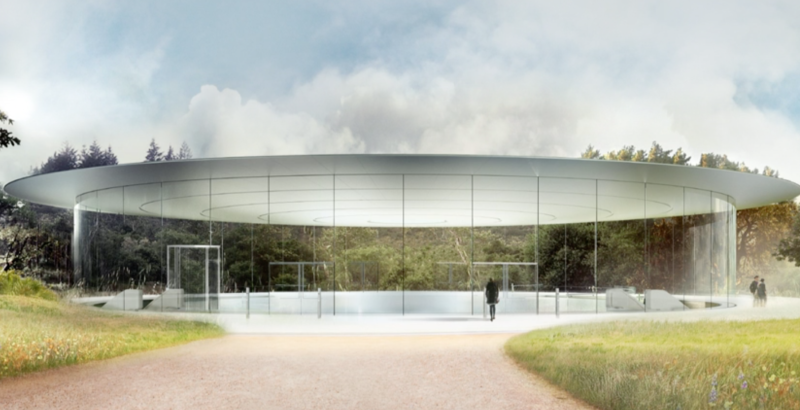 Tim Cook said his farewell today to the company’s town hall theater at its current headquarters in Cupertino, California.

As he closed today’s hour-long event, Cook said he had a lot of fond memories in the town hall room. No doubt he was thinking about Apple cofounder Steve Jobs and all of the events where he invoked the “reality distortion field” (his ability to mesmerize audiences) and said, “One more thing….”

“This is probably the last product announcement in this town hall,” Cook said. “The iPod was announced in this room.” Before you get your credit card ready, and assuming you’re not enthused by what’s coming in Android N or Windows 10 Mobile, you might want to see what exactly you’re getting with the iPhone SE. Our comparison tables (here) show you what Apple has changed, comparing the iPhone SE to the iPhone 6s and the iPhone 6s Plus. 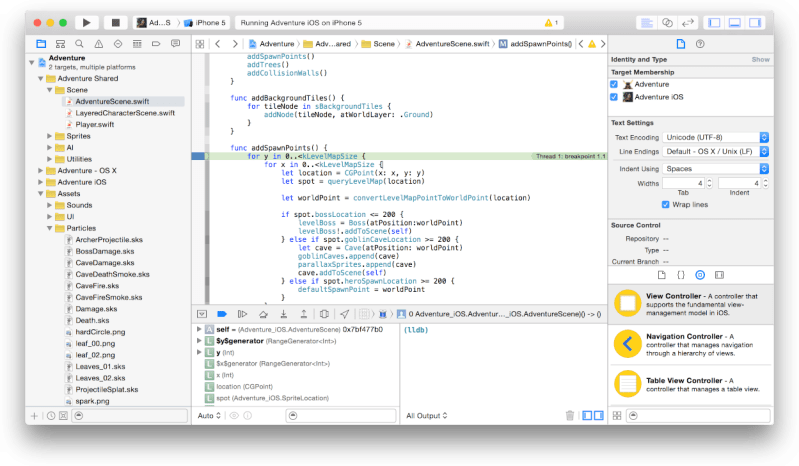 The new 7.3 release features software development kits for the new operating systems that were announced today: iOS 7.3 for iPhones and iPads, watchOS 2.2 for the Apple Watch, and tvOS 9.2 for the most recent Apple TV. 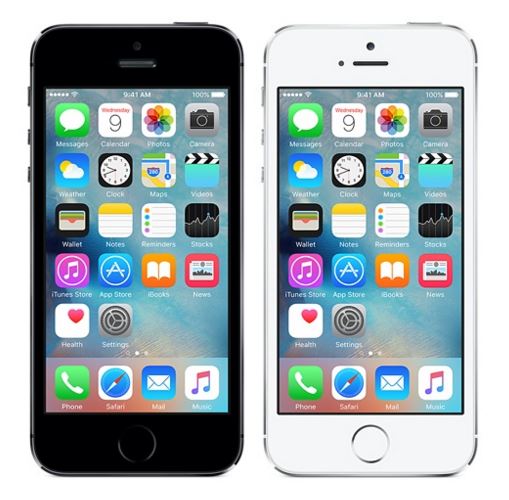 Apple today unveiled the new 4-inch iPhone SE, with many of the innards of the 6s that came out back in September. But in doing so, the company has also stopped advertising the iPhone 5s.

Goodbye, iPhone 5s. We once called you the best iPhone. So we’ll miss you. 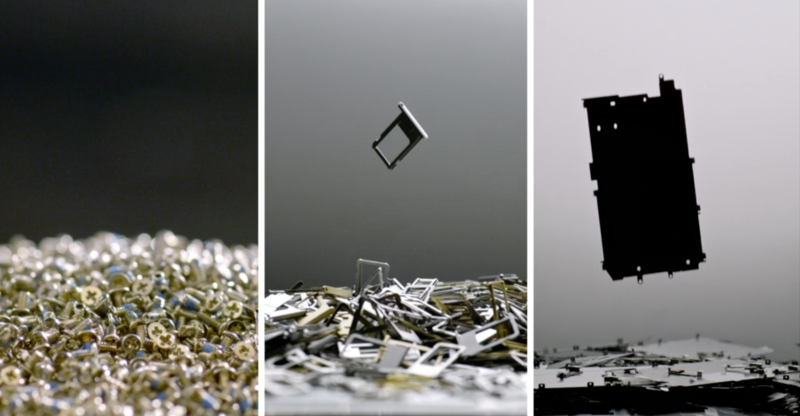 The robot can rescue cobalt and lithium from the battery, separate gold and copper from the camera, and extract silver and platinum from the main logic board. Called “Liam,” the robot is a research and development project that shows Apple is trying to be innovative about its impact on the environment.