In between protestors’ outbursts, Google’s top brass unleashed a boatload of news at the company’s annual developer conference, Google I/O 2014.

Here’s everything the company announced. 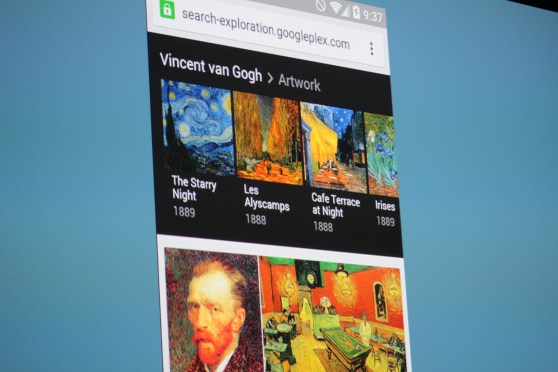 Today at its I/O developers conference, Google announced a developer preview version of Android L, its next big Android update. And no, we still don’t know what that “L” stands for (although current rumors seem to point to “Lollipop,” keeping with Google’s obsession with sweets).

Google shows off Android Wear, the OS for smartwatches 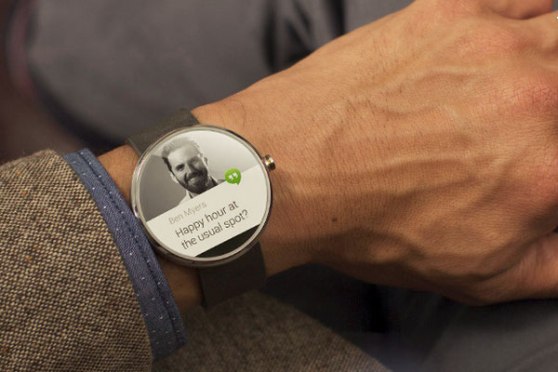 Google rolled out its Android Wear operating system today at Google I/O, and demonstrated some of the key features, which are still being developed.

Read the full story: Google shows off Android Wear, the OS for smartwatches 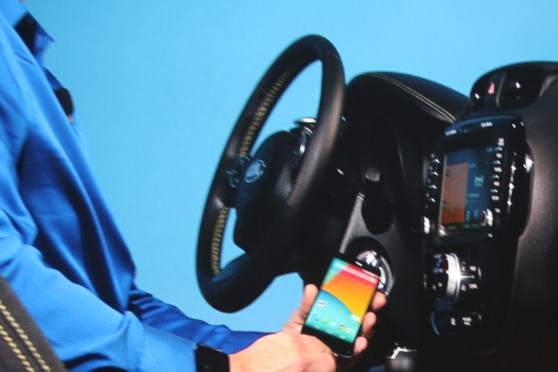 Google announced Android Auto, an Android platform for the car, at its annual developer conference today.

Much as with other car-phone integration systems already on the market, a driver can connect their phone to the car and put the it down and then use the car’s dials and buttons to control the apps running on his phone.

Read the full story: Android Auto will make your car into an extension of your phone 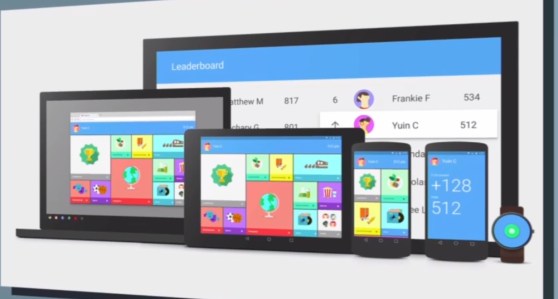 Above: A shot of Android L on smartphones and tablets, as well as material design across other devices.

Google revealed the guidelines for its new “Material” design language, a system that will influence the design of every Android app going forward.

Read the full story: Google reveals its next generation ‘Material’ design language — and it looks a lot like Windows and iOS 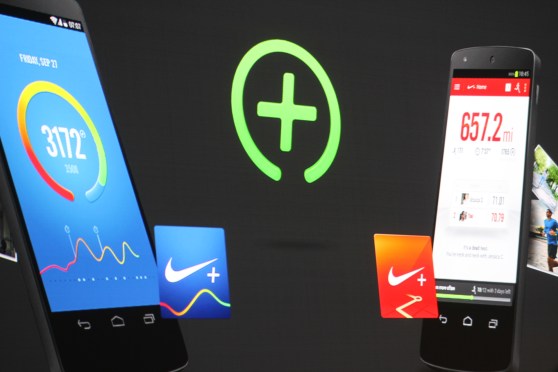 In the next few weeks, Google will release a set of Google Fit APIs to app developers, which will enable them to create apps that can manage and combine multiple types of health data.

The data — like heart rate, steps taken, and blood sugar level — can come from various wearable devices, including those that use sensors to detect biometrics data. The Google Fit API will enable app makers to present “a complete picture of the user’s fitness,” as Google says it. 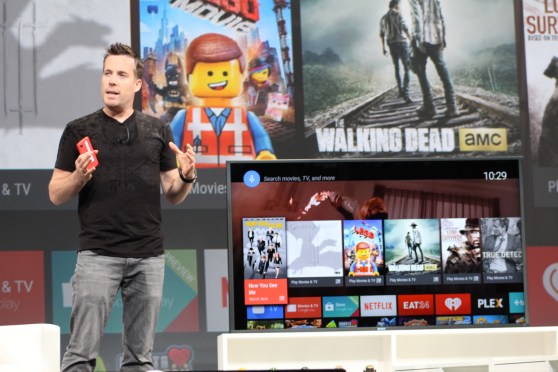 It promised that this is not a new platform for entertainment but rather a more cohesive update that ties together features and devices that make consuming content easier.

Google is bringing mobile games to television with Android TV 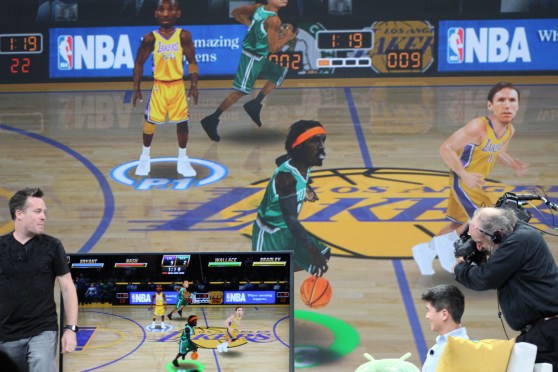 Above: AndroidTV enables mobile gaming in the living room.

Google will work with a variety of vendors to integrate Android TV’s game capabilities sets from companies like Sony as well as boxes from Asus, Razer, and others. Android TV will enable people to run apps on their TVs, and that of course includes mobile games — joining a host of others (none of which have gained a significant foothold) that play Android games in the living room.

Google is starting to take education into its own hands with the launch of four new courses to teach the next generation of mobile programmers how to use its Android operating system.

Android now has over 1B active users, up from 538M last year 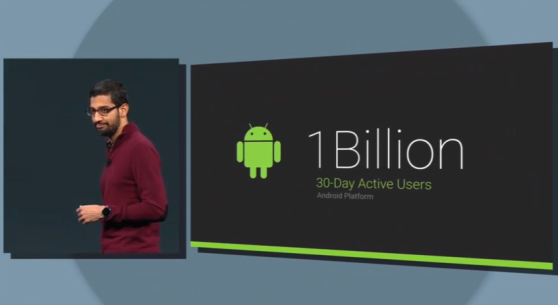 This is not just a count of devices sold: These are people who have actively used an Android device within the last 30 days. The number of monthly active Android users has doubled every year, Google said.

Read the full story: Android now has over 1B active users, up from 538M last year

Google’s Sundar Pichai told the crowd at this year’s Google I/O conference that this number is up from 39 percent of tablet shipments two years ago, and up from 46 percent last year.

AndroidOne is Google’s new mobile platform for India and beyond 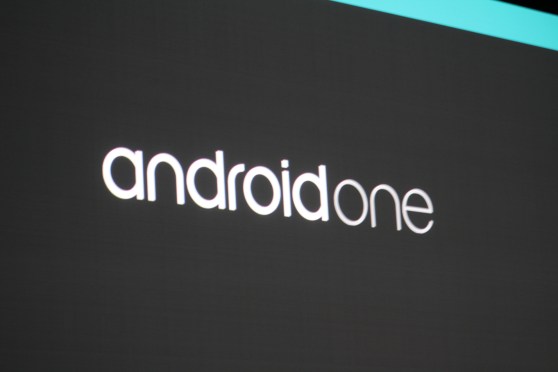 Google senior vice president Sundar Pichai announced a set of hardware reference platforms called AndroidOne. It’s meant to help phone manufacturers create less-expensive Android phones for sale in markets where $400 to $600 for a handset is out of reach for most people.

Read the full story: AndroidOne is Google’s new mobile platform for India and beyond 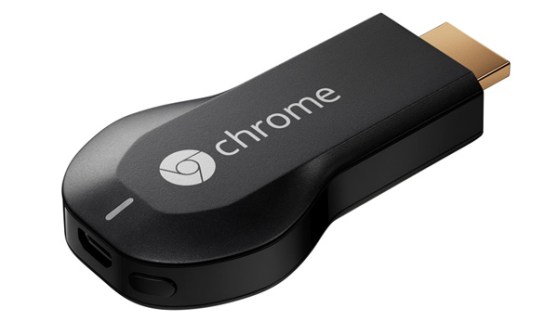 Chromecast streaming device has added some new features that are sure to please is many viewers.

The most important new feature is the capability to mirror any images or video from your phone to your TV set. This can be done with one touch in Android.

There’s also a new “guest casting” feature. If a friend come over and wants to stream a YouTube video from his or her phone, they can now do so without logging onto the house Wi-Fi network, as was previously required.

Google says Chromebooks will run Android apps in the future

Google wants to make its Chromebooks as pleasant as possible, and the more popular Android smartphones seem like a good place to draw from.

Google senior vice president Sundar Pichai demonstrated how Vine, Flipboard, Evernote, and other native Android apps can be used right on a Chromebook after people use it on another device, like an Android tablet. 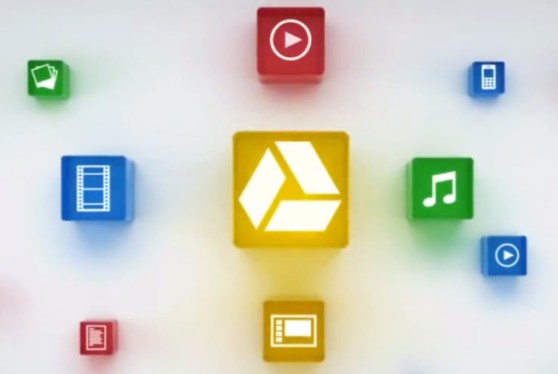 Google also announced native Microsoft Office editing, meaning that Office files can be opened, edited, and saved from within the Drive apps, all without changing the file type. While the company announced that it has more than 190 million users, this seems to be a quiet admission that it’s still no match for Microsoft Office and that Office is not going away. Google is now agreeing to play with it nicely.

Less than two months after Google bought its way into the public-cloud monitoring business with its Stackdriver acquisition, the tech giant revealed a helpful new product today based partly on the startup’s technology.

Read the full story on VentureBeat: Google wraps up Stackdriver integration work and releases monitoring tools for its cloud

The tech giant announced a service that can do much, much more than MapReduce: Google Cloud Dataflow. It can either run a series of computing jobs, batch-style, or do constant work as data flows in. Engineers can start using the service in Google’s burgeoning public cloud. Google takes care of managing the thing.

“We handle all the infrastructure and the back-end work required to scale up and scale down, depending on the kind of data needs that you have,” Brian Goldfarb, the head of marketing for the Google Cloud Platform, told VentureBeat ahead of Google I/O.

Read the full story: Google unveils a big-data pipeline for batch and stream processing in its cloud

Google today announced that it has acquired Appurify, an app testing service for developers which raised $4.5 million from Google Ventures last year.

Google clarified that it plans to “help [the team] further scale” the developer service. Google also shared that Appurify will continue to support both iOS and Android apps as a “freemium service.”

Google rolls out more public cloud tools for devs, including a debugger 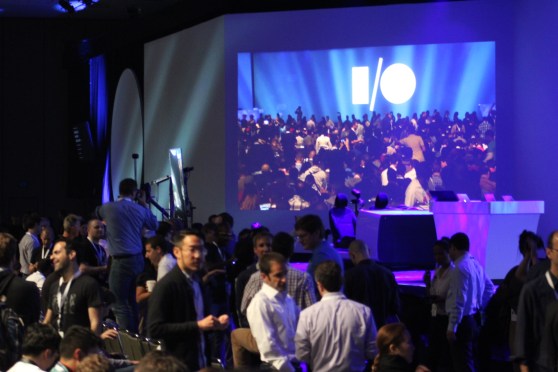 Above: The tech media wait to watch Google’s I/O 2014 keynote.

Google made its fledgling Google Cloud Platform for making and running apps more developer-friendly today by launching a series of tools that speed up discovery of problems and improve monitoring.

Greg DeMichillie, the director of product management on the Google Cloud Platform, demonstrated Cloud Save, Cloud Debugger, and Cloud Trace.

Read the full story: Google rolls out more public cloud tools for devs, including a debugger 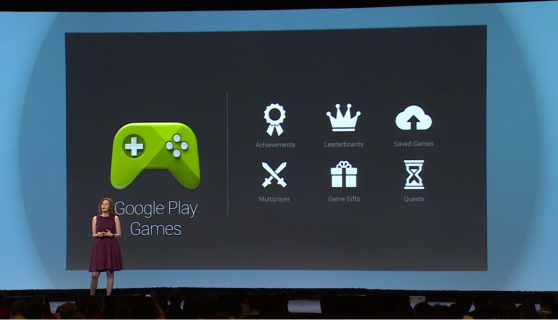 Above: Google Play Games gets Quests and more.

Only a year old, Google Play Games is growing at rapid rate.

The company revealed that developers and Android owners are all hopping aboard Google Play Games. The company introduced this connected platform at last year’s I/O, and since then it has popped up in hundreds of games that use it for achievements, leaderboards, and online multiplayer. Now, the company is preparing to launch some new features — like Quests — as the platform continues to expand.