Today Google’s San Francisco press event featured the expected release of Pixel and Pixel XL, a release date for Google Home (announced in May), and an awesome Daydream VR set. It hinted at Google Action’s developments but offered no further details. Oh, there’s also a new 4K Chromecast — which we reported about last week.

The one true protagonist of the event was Google Assistant bot ecosystem.

Anyway, here’s what went down.

Ladies and gents, the Pixel 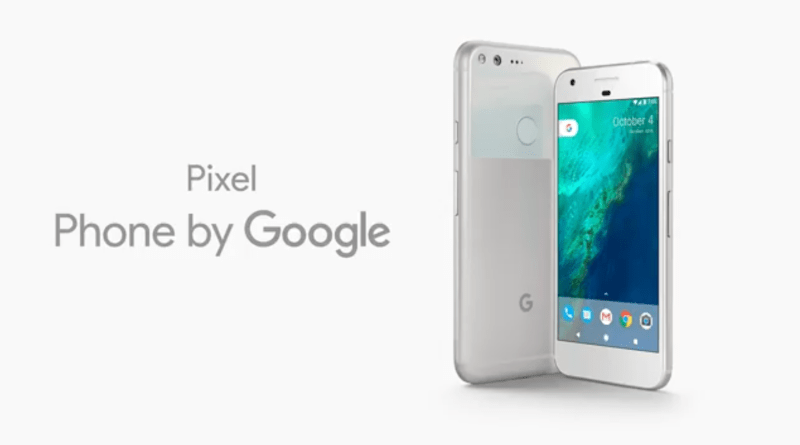 Just like Nexus phones, hardware isn’t typically the big selling point here (though charging your phone for 15 minutes will apparently get up to 7 hours of battery life). But the phone features “the highest rated smartphone camera ever,” said Google, as well as an old-timey headphone jack. Let’s also hope it doesn’t explode in users’ pockets. 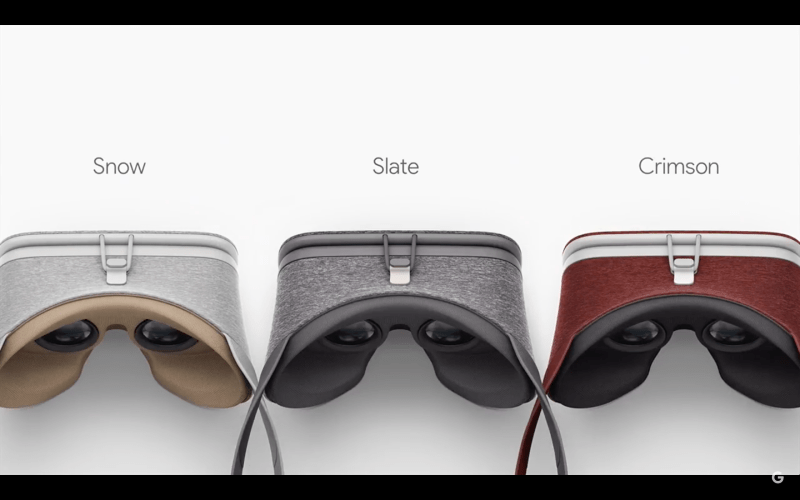 The Daydream View VR headset will ship for $79, come November. The device provides a shell for your Daydream-approved VR phone and comes with the Daydream controller.

Daydream will also feature an app based on Warner Bros.’ Fantastic Beasts and Where to Find Them, an upcoming movie based on the work of Harry Potter creator J.K. Rowling. (More on that here). 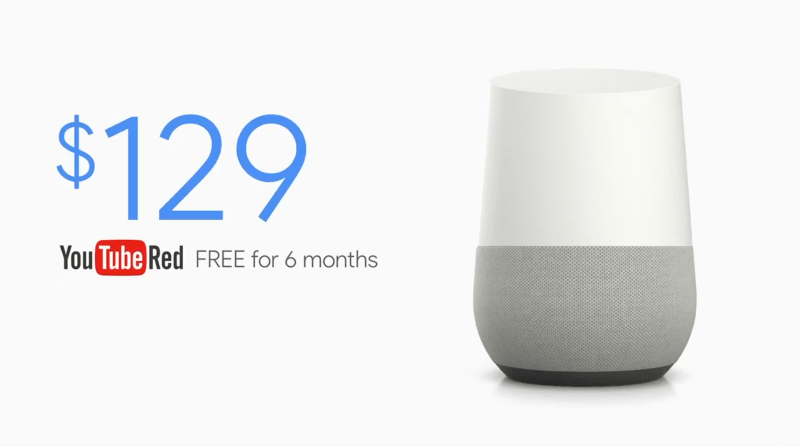 Google provided more detail about the Google Home, its smart speaker that lets you talk with Google.

It will be available for $129. Preorders begin today. It will become available in the Google Store, Walmart, Best Buy, and Target stores starting on November 4. 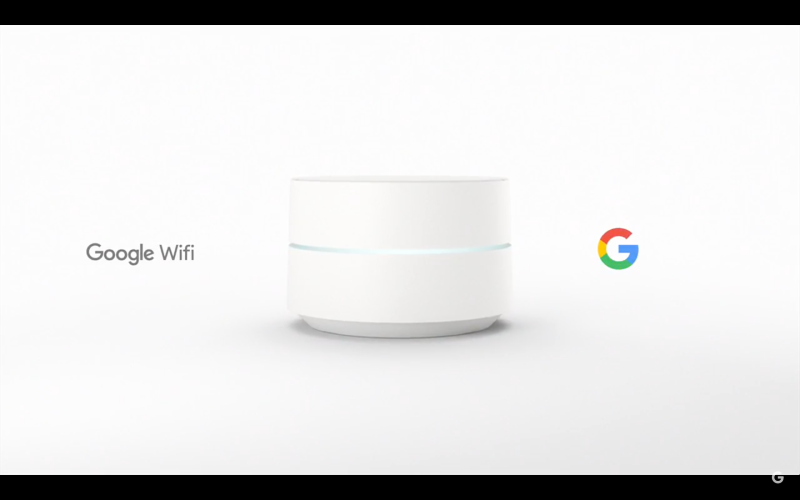 A single Google Wifi router will cost $129, as Android Police said it would. A three-pack will cost $299. Preorders begin in November, and they’ll start shipping in early December. 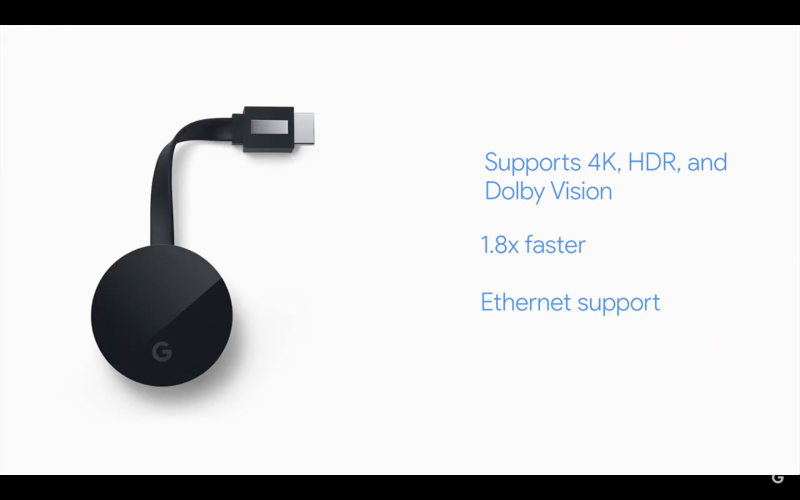 The Chromecast Ultra will stream 4K video content, powered by HDR and Dolby Vision support. It’s been reengineered to load content 1.8 times faster while also having “major Wi-Fi performance” updates. This $69 device will be available in November. 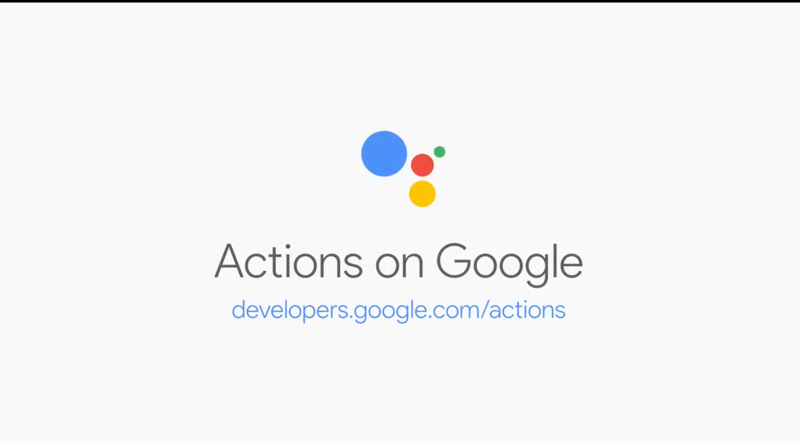 Developers and the rest of the world will soon be able to make bots that interact with Google Assistant and new Google devices made public.