Today Microsoft unveiled the future of Windows, from the cross-platform Windows 10 to a brand new virtual reality headset. We’ve summed up the biggest stories from the event below.

Many of Microsoft’s announcements simply expanded on what we already knew, but the presentation packed a few surprises, including Microsoft’s HoloLens. Even if you’re an Apple fan, you’re going to want to see that. 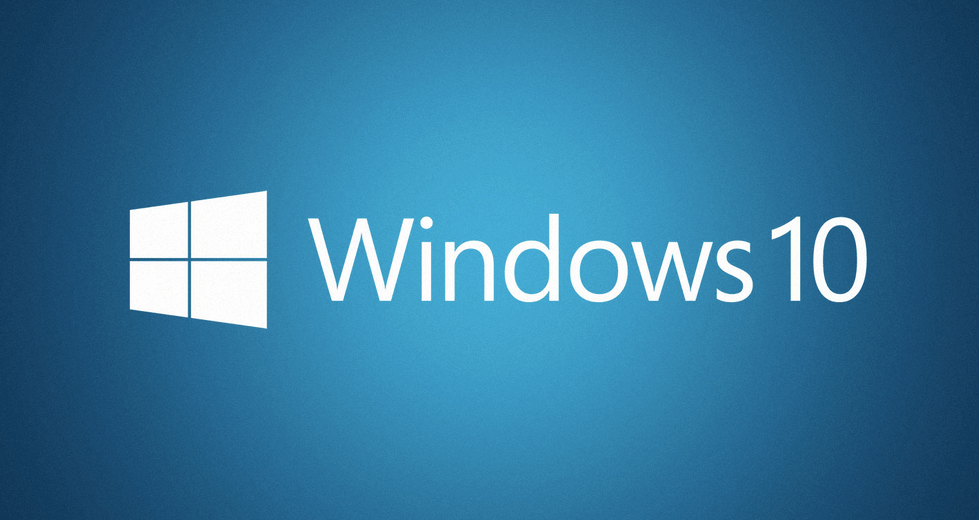 A free Windows 10 upgrade is coming to all devices running Windows Phone 8.1. And for the first year after Windows 10 is available, Microsoft will provide a free upgrade to all customers still running Windows 7, Terry Myerson, executive vice president of Microsoft’s Operating Systems group, said. 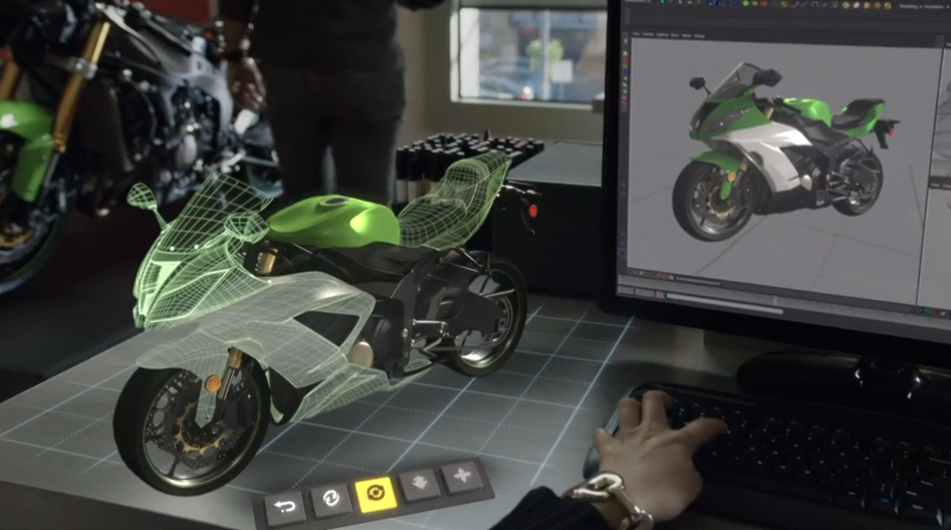 Check out the HoloLens, an augmented reality headset

Today Microsoft revealed the HoloLens augmented reality headset. The face-mounted computer is a wireless Windows 10 device that enables people to see virtual “holograms” in a 3D space, and Microsoft announced that games will benefit from the new device’s capabilities. 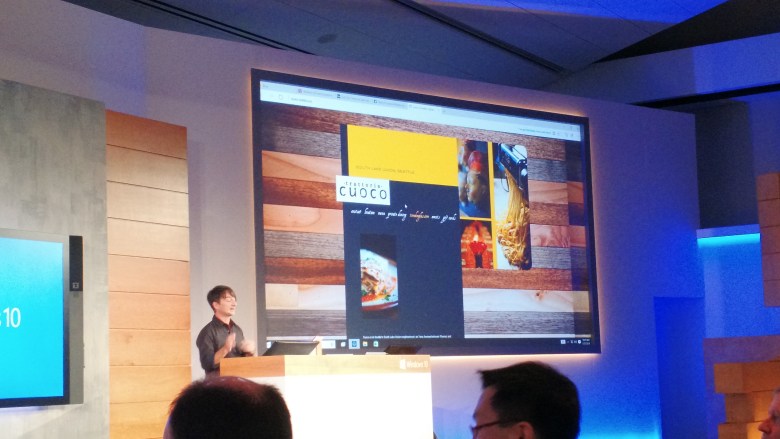 Following plenty of speculation in the past couple of weeks, Microsoft today gave people the first glimpse at its new Internet browser, codenamed Project Spartan. 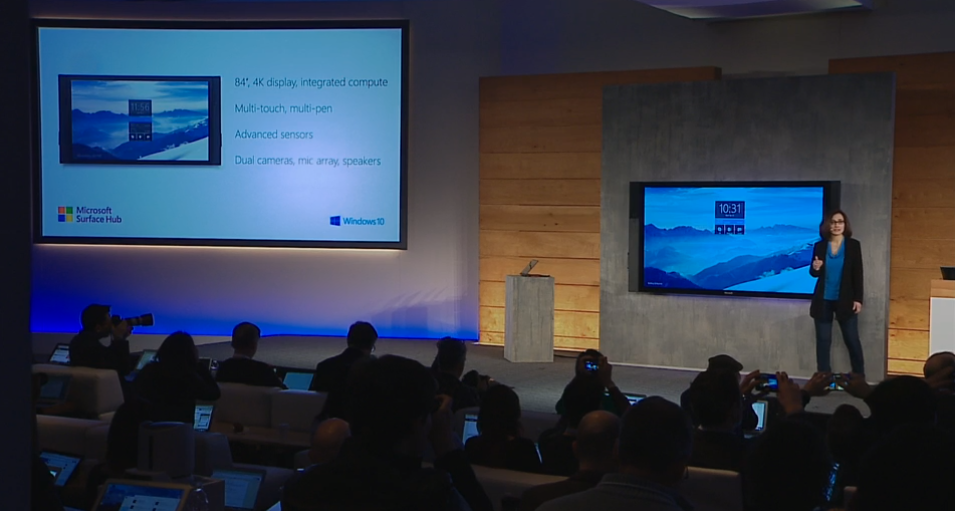 At its Windows 10 event in Redmond today, Microsoft unveiled the Microsoft Surface Hub. Microsoft describes this Windows 10 device as an 84-inch 4K display with “integrated computer.”

Yet it’s more than just a display. The device features advanced sensors that can detect who is using it, dual cameras, a microphone array, and speakers, as well as multi-touch and multi-pen inputs.

A first look at Windows 10 for smartphones 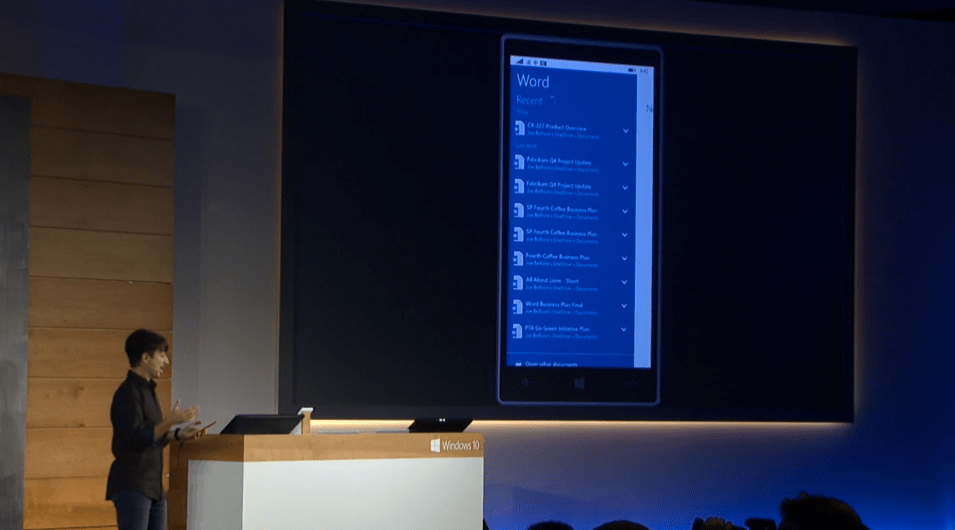 Today Microsoft unveiled how Windows 10 will look and feel on a smartphone. Microsoft gave us a first look at the new OS today during its Windows 10 event in Seattle. Windows 10’s arrival on smartphones is by no means surprising — but now Windows fans have a closer look at how the OS will work.

Microsoft revealed that Windows 10 will have universal apps that will work on its Xbox One console, which analysts estimate has sold about 11 million systems. This means that developers can build software once and deploy it across the PC and console — along with tablet and smartphone — simultaneously.

Cortana on your PC

An Xbox app for Windows 10

Microsoft is bringing an Xbox Live-style app to Windows 10. It features a friends list, activity feed, and other elements that Microsoft created for Xbox Live on consoles. The Xbox app works on both PC and tablet.

The first mobile build of Windows 10 will ship in February

Following the preview builds of Microsoft’s Windows 10 operating system for desktops, Microsoft next month will come out with its first build of the OS for mobile devices. The mobile release will come “after the Seahawks win the Super Bowl,” according to Myerson.

For more, check out all of our Windows 10 event coverage here.