Inventor, philanthropist, billionaire, and titan of industry Elon Musk unveiled a 57-page plan yesterday for a super-speed train that would take passengers between LA and San Francisco in just 30 minutes.

We previewed it, and we covered it.

But there’s a lot more to know about the Hyperloop — a high-speed train-in-a-tube that makes all other high-speed trains look like they’re stuck in first gear — including the current fastest train in the world in regular operation, the 268 mph Shanghai maglev train, which I’ve personally ridden.

You could all read those 57 pages — or scan these Cole’s Notes.

The basic Hyperloop concept in a nutshell:

The Hyperloop’s speed and initial routes: 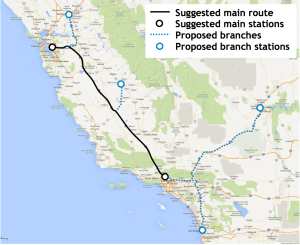 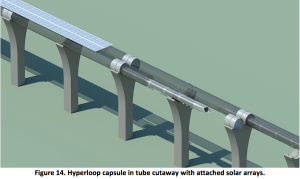 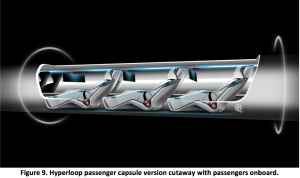