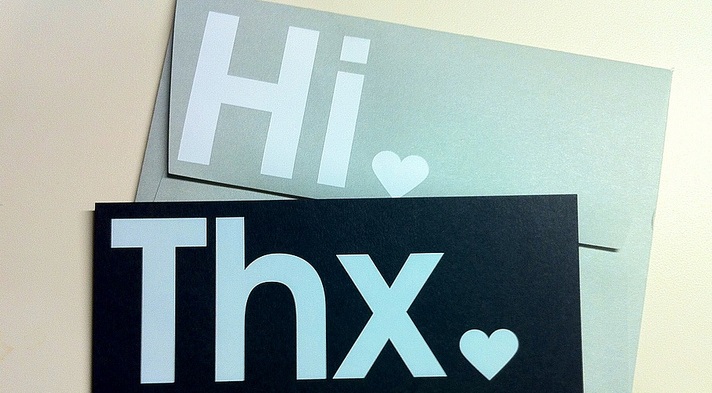 The company does fall into the tired category of daily deals, but it is quickly finding a place in the hearts of online shoppers. Fab’s deal curators find truly interesting items that make you think, “Oh, so that’s what my life could look like if I was really cool.” Chief executive Jason Goldberg expects the company to continue growing rapidly.

“We have Amazon-size ambitions to deliver great design options to people everywhere across all categories at all price points,” Goldberg told VentureBeat in a recent interview.

Fab recently expanded with its purchase of German deals website Casacanda, which provides discounts on “design inspirations.” The purchase was intended to help Fab cross the pond without have to start from scratch. The acquisition added 250,000 members to Fab’s existing 2.3 million customer base. Casacanda, which has been re-dubbed Fab.de, will not be the New York-based company’s only European presence, however.

In order to keep up with its growth, Fab plans to add more funding to its existing $48 million, citing that “Amazon raised billions to be what it is today.” Fab’s current investors include Andreessen-Horowitz, Menlo Ventures, First Round Capital, Baroda Ventures, SoftTech VC, SV Angel, Ashton Kutcher, Milk founder Kevin Rose, and The Washington Post Company. Andreessen-Horowitz’ Jeff Jordan sits on the company’s board.