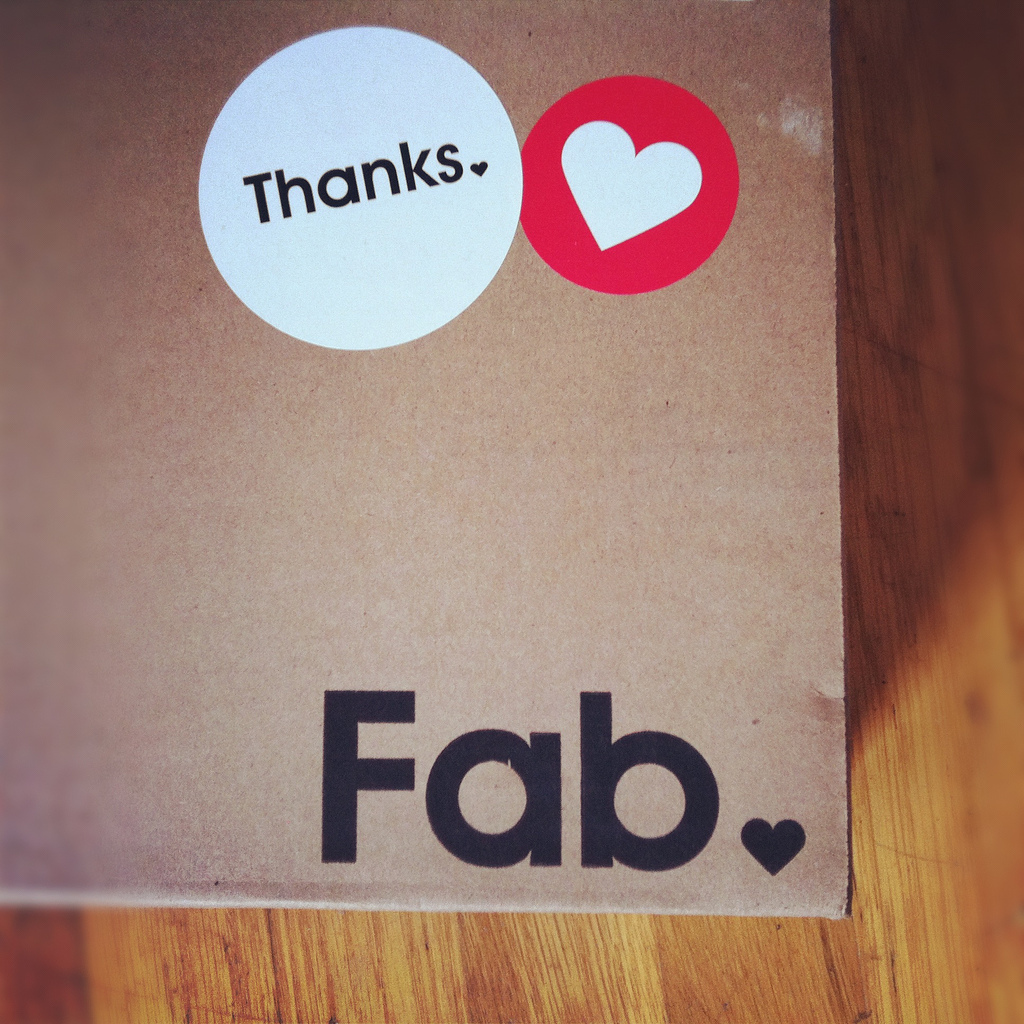 Between November 23 and yesterday, November 29, Fab.com moved a total of $6.5 million in design-forward products. On Monday, November 26 — Cyber Monday, if you will — the site hit an all-time record with $1.3 million in sales, and the daily average for sales was $933,500 during that entire week-long period.

And as for every retail outlet, late November is just the beginning — the beginning of a four-week period that yields some of the highest volumes they’ll see all year.

“This coming Monday December 3, 2012 is the official Cyber Monday in the United Kingdom,” said Fab CEO Jason Goldberg in a post on the flash sales site’s flashy stats. Fab recently launched via acquisition in the UK, so Goldberg et al. are expecting big numbers from Europe, as well.

In preparation for a blockbuster holiday, the startup launched a new lineup of mobile apps back in October. One offshoot of that effort, Goldberg noted, was that a full third of the company’s sales came from mobile devices.

The company also launched holiday shops to eliminate analysis paralysis and increase sales, and it also introduced free shipping for all orders — a sweet bennie that won’t go away when the holidays end.