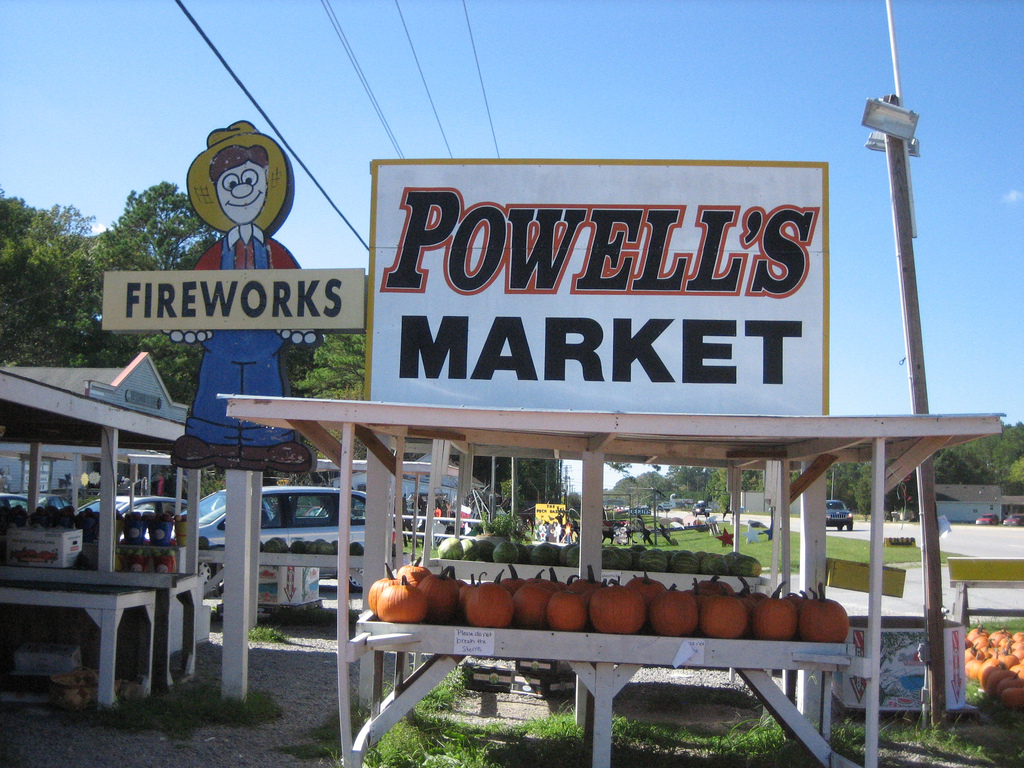 Facebook cracked the lid on some of the data from its massive social graph today, and the results are astonishing. There are two billion connections — essentially, likes — between consumers and local businesses, and in an average week, local business pages on Facebook get more than 645 million views and 13 million comments.

In addition, a strong majority of Facebook users, more than 70 percent, are connected to at least one local business in their community.

It’s also worrying, if you’re a business involved in local search — for example, like Yelp, the traditional directories, the various Yellow Pages/White Pages websites, or OpenTable.

However, Facebook is likely first going after other, slightly less established targets, such as smarter services like Google Local and Apple’s Siri.

The strength of the social graph that Facebook is building — correction: that we are building on Facebook’s platform — is massive, and it is just starting to be unleashed on local business and the connections between people, places, and commerce.

Which, Facebook says, is exactly what small communities like Dixon, Illinois, are using to build community, strengthen local business, and connect people to small shops they care about. Businesses in Dixon have come together to create a monthly event, called Second Saturday, for shopping, arts, and community. The town is using Facebook to spread the word and build buzz.

Facebook’s graph is also increasingly being tied to additional data sources to help businesses both small and large find, target, and sell to consumers. Facebook recently announced Partner Categories, which will help advertisers target people in the market for specific classes of products based on both their offline and online behavior, and it is testing retargeted ads in the middle of the new news feed.