Facebook launched Mentions last summer, hoping to make the app indispensable to celebrities and public figures who are overwhelmed by the more than 2 billion interactions they have each week with fans. It was also clearly aimed at being the go-to place for celebs to interact directly with their fans, in the process aiming to steal some of that thunder from Twitter. 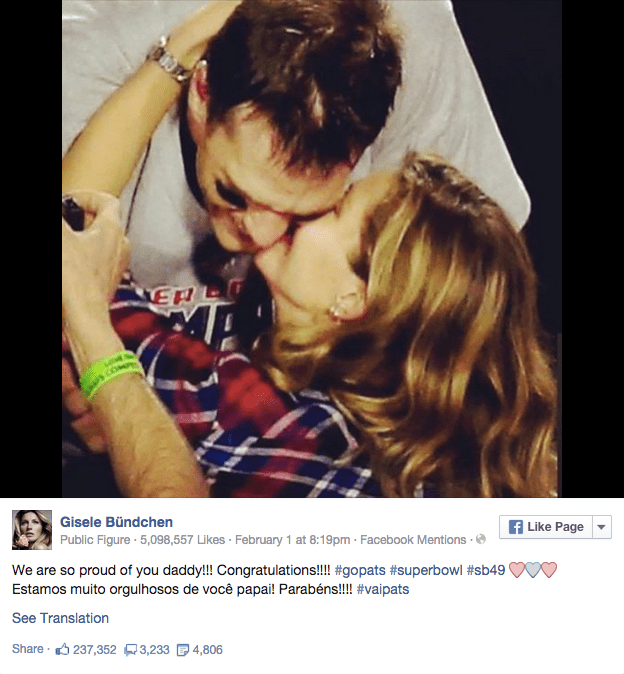 It’s been hard to tell precisely how many celebrities are using the tool, but Facebook told VentureBeat last month that the number was in the “thousands.” Among those using it are A-listers like Tom Brady, Oprah Winfrey, Jennifer Lopez, and Samuel L. Jackson.

However, as VentureBeat found, a number of people who manage social media for celebrities reported seeing little evidence of their clients using the app.

In its blog post today, Facebook also noted that Mentions users can add topics they’re interested in to their feed. “By adding a topic, you’ll be able to see public posts about that topic in your feed,” Mentions product manager Allison Swope wrote, “in addition to posts that mention you. For example, if you’re an athlete, you can add your team or other players. If you’re a musician, you can add your band.”