Facebook has officially opened a new hub for startups and entrepreneurs in Israel to build connections, develop skills, and foster innovation in the region.

Playground, as the new space is called, is one of several dozen hubs around the world Facebook has built itself or in partnership with local players. However, Israel is a notable addition to the mix, given that the much-hyped “startup nation” is home to Facebook’s second-largest engineering hub outside the the U.S., after London, with more than 350 employees.

Speaking at the launch event in Tel Aviv today, chief operating officer (COO) Sheryl Sandberg said she expects Playground to reach 15,000 people each year and to span various programs, training sessions, office hours, and mentoring opportunities. “Israel is a startup nation, second only to Silicon Valley, with the highest density of startups in the world,” Sandberg said. “Today I met entrepreneurs that find customers, hire people, and grow their business on our services. They are building communities, and they are creating jobs and turning bold ideas into technologies that change the world.”

Facebook claims a number of high-profile startup-focused spaces around the world, including one in Paris’ Station F campus, but the company opened its first in-house incubator — called LDN_LAB — in London back in 2018. Playground, which is located at Facebook’s second office in Tel Aviv, where its sales and marketing personnel are based, is positioned alongside LDN_LAB, insofar as they are Facebook’s only startup hubs in the EMEA region with tech offices attached to them. 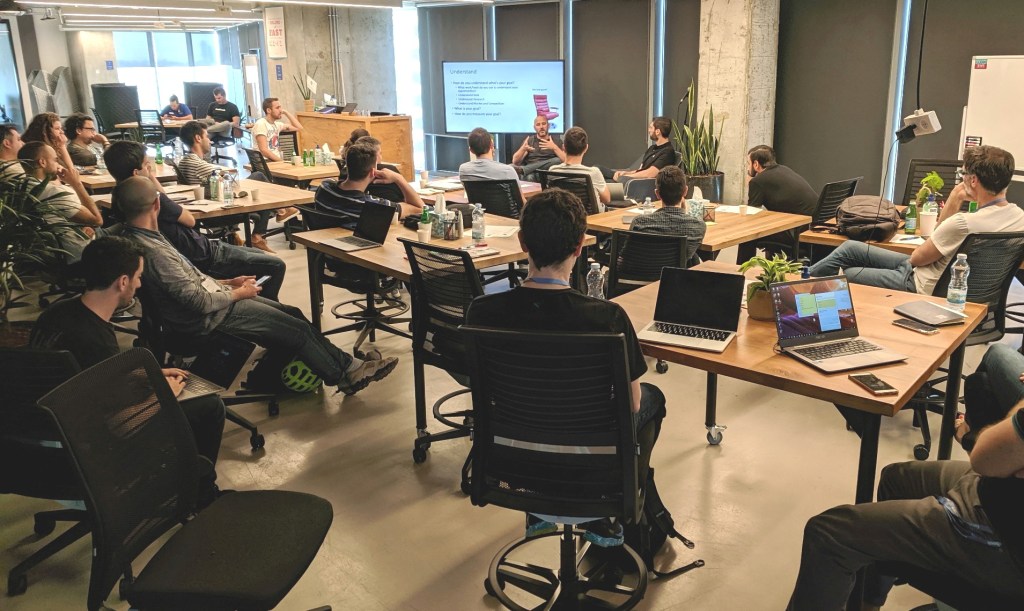 “Playground will allow us to scale everything we currently do in the Facebook Israeli office,” added Adi SofferTeeni, country director for Facebook Israel. “It will create a dedicated space for the Israeli ecosystem, bringing together old and new, traditional and digital, and — most importantly — people.”

Playground will feature myriad workshops and programs for startups, developers, and partner companies and will also serve as a studio for producing videos and podcasts. An initiative Facebook has previously run, called the Startup Growth Program, will be a core focal point, inviting VC-backed consumer startups to double down on their next phase of growth. 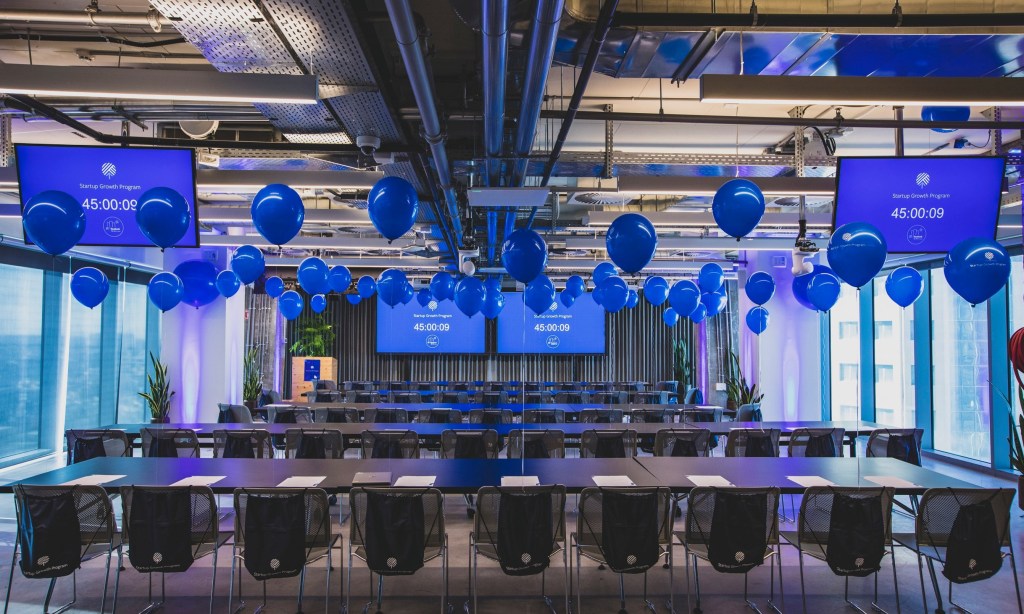 Israel has become synonymous with successful tech startups, particularly in the B2B sphere, according to Facebook, which wants to build one of the biggest tech hubs in the EMEA region, with a focus squarely on B2C startups. Indeed, there are 13 consumer-focused startups in Playground’s inaugural Startup Growth Program cohort, including Bookaway, Shookit, Klever, Lumen, and Modli.

“Our Startup Growth Program supports consumer-centric, post-seed stage startups,” SofferTeeni continued. “We are building professional tracks, one per domain — product, marketing, tech, and management — with an aim to accelerate the leader of that domain within the startup leadership team, from someone who has some orientation in product and marketing to a top-tier professional who can lead the domain from seed to growth stage.”

While Playground will serve as an incubator for growth-stage startups, that’s really just one part of the picture. Ultimately, Facebook is looking to use the space to work with people from across the tech community, including business and community leaders and developers, among other audiences.