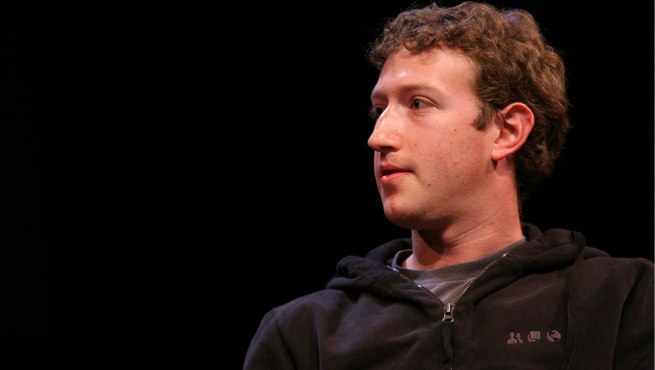 Facebook is updating its statement of rights and responsbilities tomorrow, but don’t completely freak out yet. We’ve looked through the amendments and pulled out the ones you should know about.

Disagree with anything you see? The social network is letting you comment on each change with your concerns before they go live tomorrow.

The majority of the statement changes are that of language, to reflect changes previously made in the privacy policy and other documentation across the social network. Indeed, the first change on Facebook’s list is to stop calling it a “privacy policy,” a decision made last September. Facebook now refers to it as the Data Use Policy — “data use” being a main concern for Facebook’s users.

Check out the changes we felt were most important to highlight:

Under the “Safety Section,” Facebook changed its wording to require anyone who wants to use automated means to collect Facebook data must ask Facebook for permission first, before any automated tool is used. The previous language created a loophole where people could scrape data first and ask for permission second.

Dating applications are also getting new restrictions — age restrictions. Anyone who runs a Facebook app of this sort will have to provide some sort of age barrier, most likely keeping out anyone under 18, where before no such requirement existed. Before now, age restrictions were only enforced on alcohol-related apps, as well as “other mature content.”

Special Provisions Applicable to Users Outside the United States

This change gives Facebook the right to disable features and services in certain geographical areas at its own discretion. The new policy reads, “We reserve the right to exclude or limit the provision of any service or feature in our sole discretion.” While I’m not ready to jump the censorship gun just yet, it seems Facebook is ready to pull the plug if the need ever arises. The move is similar to Twitter’s policy stating that it can stop the flow of content to any area as it sees fit.

In the past year, social media has played a big role in revolutions across the world, including Syria, Egypt, and Libya, with revolutionaries coordinating and communicating over these networks.

Before these changes, you were not allowed to tag users in pictures, status updates and other areas where tagging is supported without their consent. However, Facebook now further clarifies that you are not allowed to tag users if you know they don’t want to be tagged. This is probably just stronger language to discourage cyber bullying, much of which happens over Facebook photo tags.

The company changed its language here to make clear that it is not responsible for any click fraud, or invalid click activity on advertisements, including any technological issues an advertiser might run into. That is to say, if you’re having an IT issue with your ad, it’s not Facebook’s responsibility.

This is an entirely new section for Facebook, which talks about any downloaded Facebook software, such as browser plug-ins. Here, the company states that it will issue software updates to those downloaded products without further warning. This new section also prohibits anyone from trying to access Facebook’s source code through reverse engineering, or other form of discovery, using these products. Sorry, cyber criminals. You’re not invited to Facebook’s source code party.

These changes are very small, but what is noteworthy is the phasing out of the word “profile.” In instances where profile once existed, Facebook is now referring to “Timeline,” the new user interface for Facebook’s profiles.

Amendments, like this one, are automatically accepted by a user if they continue to use the service after the new policies are set in place.

The idea of “privacy policy changes” often scares consumers. Recently, Google announced changes to its own privacy policy, which consisted of consolidating over 70 policies into one main policy. This caused an uproar with Google’s customer base, and eventually reached the U.S. Congress and E.U. regulatory bodies.

In order to keep its customer base involved, Facebook invites everyone to comment here, and says that if 7,000 or more people comment, it will offer a vote “in which you will be provided alternatives.” As of right now 440 have commented. You can check out the Data Use Policy track changes in English here (or in the Scribd below). Other languages are available.