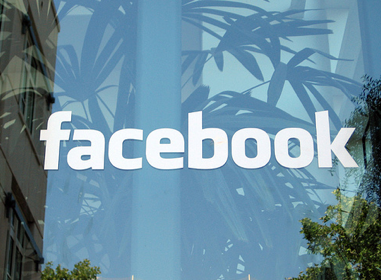 Facebook chief executive Mark Zuckerberg just had a board-level conversation about possibly accepting money at a $4 billion valuation, but decided against doing so.

Facebook isn’t commenting directly, but sources close to the company say it rejected the funding because it doesn’t need it, despite reports by BusinessWeek, Techcrunch and others that the company might need more funds to cover a “high burn rate.”

Speculation has been that Facebook won’t be able to pay its infrastructure bills if the site continues to grow. It now has more than 200 million monthly active users, although third-party estimates put the number over 250 million. But the assessment that the company’s in need of cash to pay for all these users “is totally wrong,” one source close to the company said. As others and myself have reported in recent weeks, the company has made a number of moves to reduce these costs.

Also, the company has more than $200 million in the bank, which is enough to cover its costs for up to two years.

But funding offers are nonetheless coming its way. TechCrunch says it hears Facebook also received investment offers from two private equity firms that value the company at $2 billion. However, Facebook internally is valuing itself at $4 billion. And if Zuckerberg rejected the $4 billion offer, he’s certainly not going to be interested in a $2 billion offer.

Facebook, perhaps in part to quell the ongoing rumors about its costs, is also planning to have its engineers publish detailed information about how it manages its infrastructure (and saves money as a result, apparently).

So there’s a good chance costs aren’t seriously outpacing revenue. Facebook made under $300 million last year, was a little shy of breaking even, and at first expected to make towards $400 million in revenue this year. But the company said in late March — incidentally at the time that chief financial officer Gideon Yu left the company — that it was beating projections by 70 percent. I’ve confirmed that this run rate has the company possibly breaking half a billion in revenue by the end of the year.

Of course, it’s possible revenue won’t grow, while costs do. But carefully managing costs versus revenue is part of running an established business, which Facebook increasingly is. So maybe the point of not raising the funding is because the company is focusing on making itself profitable — and that’s what it said it is going to be next year.

[Photo via The Search Principle blog.]