Facebook has reported its first quarter 2016 earnings with $5.38 billion in revenue and earnings per share of $0.52. Much of the revenue ($5.2 billion) came from advertising — a 57 percent annual increase — of which 82 percent was through mobile. The social networking company now counts more than 1.65 billion monthly active users.

Facebook’s revenue may have fallen from last quarter, but it’s still up 40 percent from the previous quarter last year. The average revenue per user (ARPU) for the quarter was $3.32, down from last quarter’s $3.73, but it was an increase from the $2.50 a year ago.

Facebook has rolled out quite a few options for businesses, and the company has been named the “undisputed leader in mobile advertising” by mobile analytics company AppsFlyer. According to mobile analytics company Kenshoo, the social networking company’s ad platform holds great appeal for brands. It found that social ad spending increased 8 percent quarter over quarter, improving 86 percent annually thanks to the introduction of Facebook Dynamic Product Ads as well as more inventory on Instagram (including longer videos for advertisers) and other properties.

And the company isn’t done offering more advertising opportunities. It will soon make inventory available within its popular messaging service and also in livestreamed video, seemingly the most recent hotbed of competition as Facebook challenges Twitter’s Periscope for dominance.

In a statement, chief executive Mark Zuckerberg said, “We had a great start to the year. We’re focused on our 10 year roadmap to give everyone in the world the power to share anything they want with anyone.”

This 10-year plan Zuckerberg references is the one he unveiled at this month’s F8 developer conference, which showcased how his company is looking beyond the social network and how it will continue to connect people in more ways. 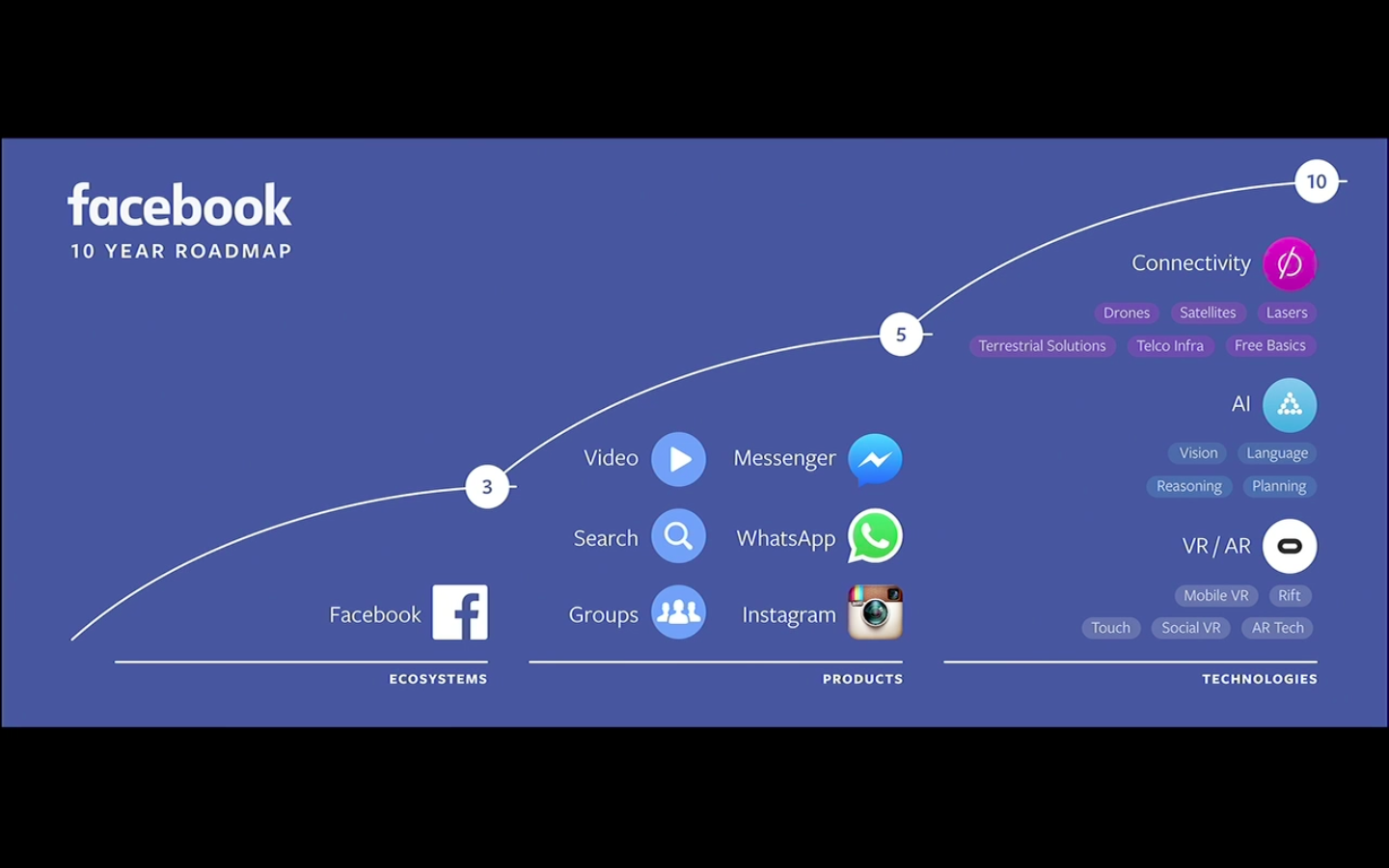 In addition to making its investors pretty happy, Facebook announced that its board of directors approved a proposal to create a new class of non-voting capital stock, called Class C, which will issue two shares of this new stock as a one-time stock dividend “in respect of each outstanding share of our Class A and Class B common stock.”

Zuckerberg explained that this move was made to not only help him accomplish his goals of connecting the next 5 billion people in the world, but also to ensure that he’ll be able to keep founder control and ensure that “Priscilla [Chan] and I will be able to give our money to fund important work sooner. Right now, there are amazing scientists, educators, and doctors around the world doing incredible work. We want to help them make a bigger difference today, not 30 or 40 years down the road.”

Updated at 12:28 p.m. on Wednesday: The headline has been corrected to reflect that 82% of Facebook’ Q1 2016 advertising revenue came from revenue.