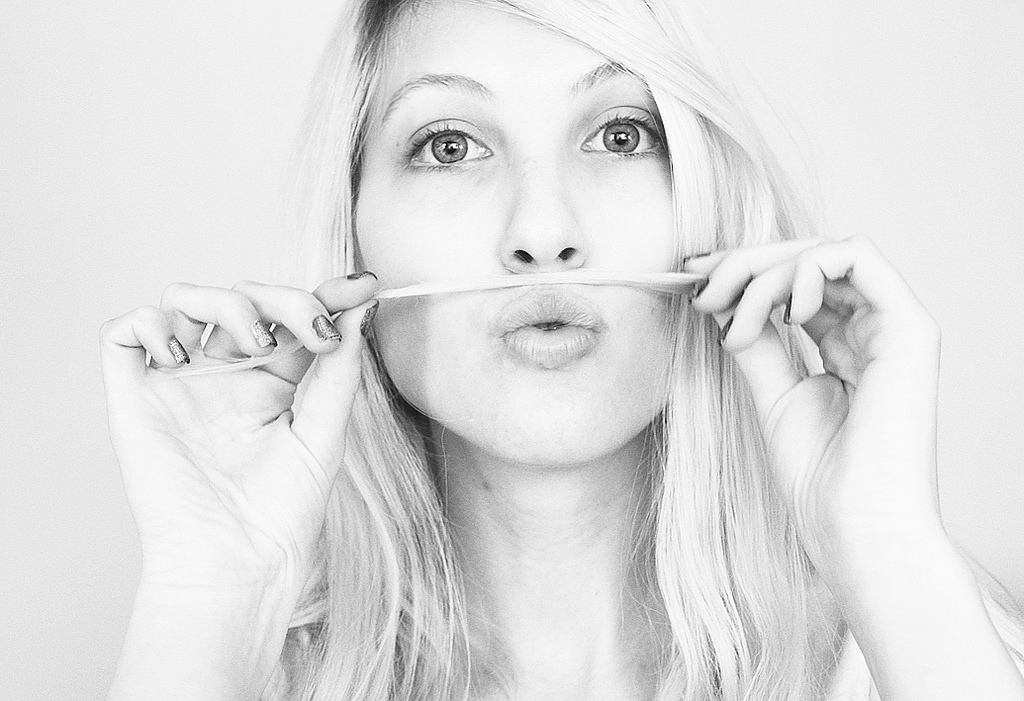 Many things you put on Facebook you want to save and share forever. Some things you wish you could delete immediately.

That’s one of the reasons Facebook is reportedly working on a new app that will let users send photos — and maybe videos — to friends that will self-destruct. According to AllThingsD, Facebook is testing an app to compete with SnapChat, the social network that deletes photos and videos seconds after they’ve been viewed.

SnapChat’s app, which has been accused of being a sexting tool, allows users to take pictures or short videos, add short, superimposed text messages, and send them privately to a friend. The sender can also chose how long the message should be viewable. As soon as the receiver gets and views the message, the timer starts. Once the message is deleted, it disappears from the receiver’s phone, the sender’s phone, and Snapchat’s servers.

Too bad there’s such a thing as screen captures.

After perhaps a slow start in mobile that Mark Zuckerberg blames on an over-reliance on an HTML5-based strategy to build cross-platform apps, Facebook has moving into the app space aggressively with standalone apps. Of course, it bought photo-sharing service Instagram for $750 million. It also has Facebook Messenger, a sort of SMS-replacement app on which messages do not disappear, and the apparently Instagram-competing Camera.

In addition, as part of a strategy to improve quality and get better faster, Facebook is now pushing out refreshes to its core mobile Facebook mobile apps every one or two months. Just in the past week, Facebook updated its Android and iOS apps, which are both now native apps, with better performance than ever.

The new SnapChat competitor is rumored to be going live sometime in the next few weeks. Little hint to Facebook: before Christmas would be a nice gift to your users.