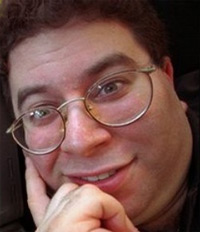 A federal district court in Northern California awarded Facebook $711 million in damages against Sanford Wallace, an online marketer who accessed users’ accounts without their permission, sent phony messages and wrote wall posts. These were used to trick people into visiting outside phishing and commercial sites. In turn, Wallace would receive compensation for driving traffic to these destinations.

It’s unlikely Facebook will get the full legal settlement as Wallace filed for bankruptcy in June. Still, he faces potential jail time, as the ruling judge recommended that Wallace be prosecuted for criminal contempt.

“While we don’t expect to receive the vast majority of the award, we hope that this will act as a continued deterrent against these criminals,” wrote Sam O’Rourke, who is part of Facebook’s legal team, in a blog post.

Below is Facebook’s original complaint: