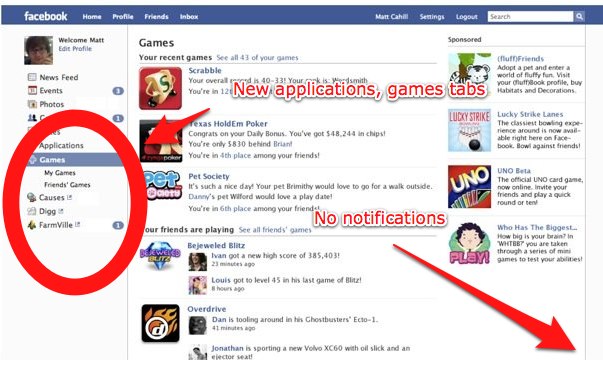 Facebook did go through with the big top-down overhaul we reported on earlier. This could have significant implications for the way top-performing games attract new users through the system. (If you want the full live-blogged version, it’s here.) 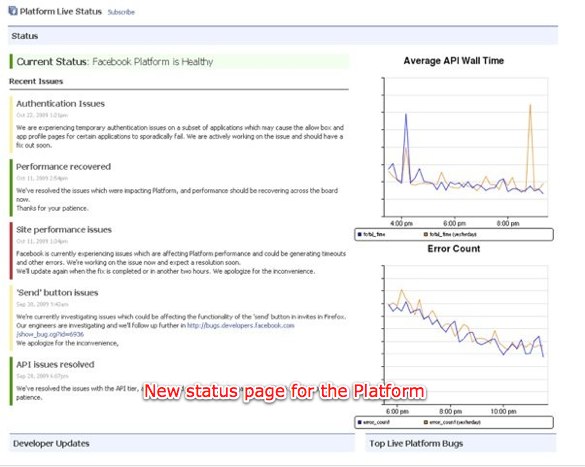