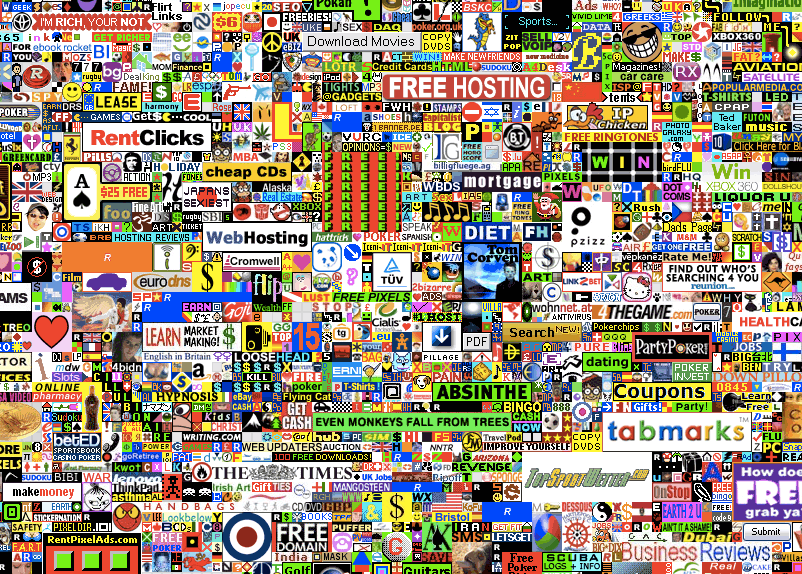 Facebook’s coming video ads will be disruptive, interrupt people, and run the risk of Facebook becoming the very social network it supplanted, according to at least one online advertising executive.

“Facebook won the MySpace battle because of better and more immediate interaction with people,” Eric Covino says. “The more they get away from that, the bigger the concern.”

Covino is the founder and CEO of CreativeSignals, an online marketing firm that buys Facebook ads, among other things. And he’s not impressed with the new of the impending autoplaying video ads that Facebook is rumored to be adding in the next few months. 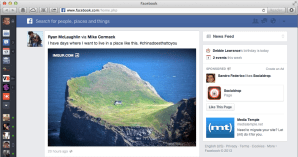 As soon as July, according to some reports, Facebook will be rolling out 15-second video ads right in your news feed. You’ll only see one video ad from one company a day, but the positioning right in your news feed — and the fact that they may be autoplay ads– makes it a risky move. That’s very different than Facebook’s existing video ad proposition, as Wired notes, which is on brands’ own product pages.

The rationale, however, is the pot of goal at the end of the digital rainbow.

“They’re looking to push out millions of dollars of ads,” Covino sayw. “The price per spot is definitely north of a million.”

The challenge, for Covino, boils down to user experience. MySpace bit the dust because of a horrible user experience cluttered with ads. Facebook, which just added retargeted ads in the middle of your news feed, initially had just one ad per page. The social network moved to four in 2011, then to six, and has tested up to 10.

The pressure, especially now that Facebook is a publicly-traded company, is to increase revenue. And there’s also pressure from advertisers, who want new and better ways of splashing their messages in front of social media users.

“With both Facebook and Twitter, you have these tremendously large user groups with advertisers salivating over them,” Covino told me. “I’m worried about the user experience … they keep interrupting people.”

Facebook, of course, is not unaware of these problems, and they test almost everything they do with small groups of Facebook users before migrating the changes slowly to others. So if there is a significant user backlash, Facebook will know, and it will be able to course-correct.

The question, however, is whether the tension between cash and user experience will be resolved in a way that solves both problems.

“The core problem of all this is that you have to overcome the psychology of what your users think your service is,” he says.

In other words, people come to Facebook to connect with friends, not necessarily with brands. That is probably largely true, but people are also connecting strongly with companies on Facebook — especially local community businesses. In fact, Facebook trumpeted just a month ago that its users have made more than two billion connections to local businesses, view their Facebook pages 645 million times a week, and comment on them 13 million times a week.

The core question, to Covino, is how long they’ll stay that way.

“All these things are great, and they sound great, but can that money overcome psychology?” he wonders. “I’m extremely skeptical.”