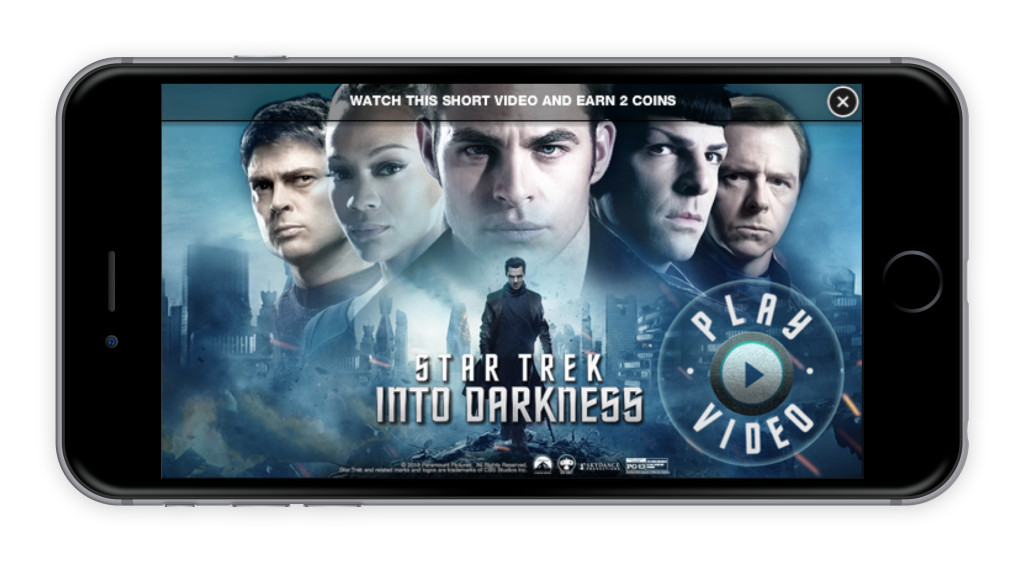 Given this strong momentum, Facebook is making rewarded video available to all gaming apps on Audience Network, opening up even more opportunities for game developers and publishers to effectively monetize their mobile games.

Over the coming weeks, more developers and publishers will see rewarded video as a placement creation option in their monetization manager dashboard. Those interested in using rewarded video should download the latest version of our Audience Network (software development kit) SDK, and can learn more by consulting our best practices for getting the most out of the format.

Last August, playable ads launched in News Feed on Facebook. Since then, the company saw the format drive real results for advertisers — people who installed an app through a playable ad opened the app 60% more often and were 6x more likely to make an in-app purchase than people who installed through other ads for the same apps.

With the rewarded playable format, the player can interact with the advertised game for 15 seconds to get the reward, with the ad unit’s call to action taking the player directly to the app store to install. With the interstitials playable format, players can interact with the playable ad or download the game after five seconds. All playable ads delivered via Audience Network are clearly marked in an intro card so the player can identify the experience before it starts.

Playable ads on Audience Network have been promising for both game publishers and advertisers, Facebook said. Within rewarded video placements on Audience Network, playable ads see 60% to 85% higher costs per mille (CPMs) compared with regular video. Initial data on interstitials also shows positive results, with those that are playable delivering higher CPMs than video interstitials.

“When Audience Network offered us Playable ads, we were excited about the opportunity and the results did not disappoint,” said Roman Poleshchuk, head of product and monetization at X Flow, in a statement. “For our app ‘Color by Number,’ CPMs on rewarded video increased by 107%. Additionally, the user experience is great as the design informs users when an ad is ‘playable.'”

New metrics and simplified ad creation for playables across Facebook 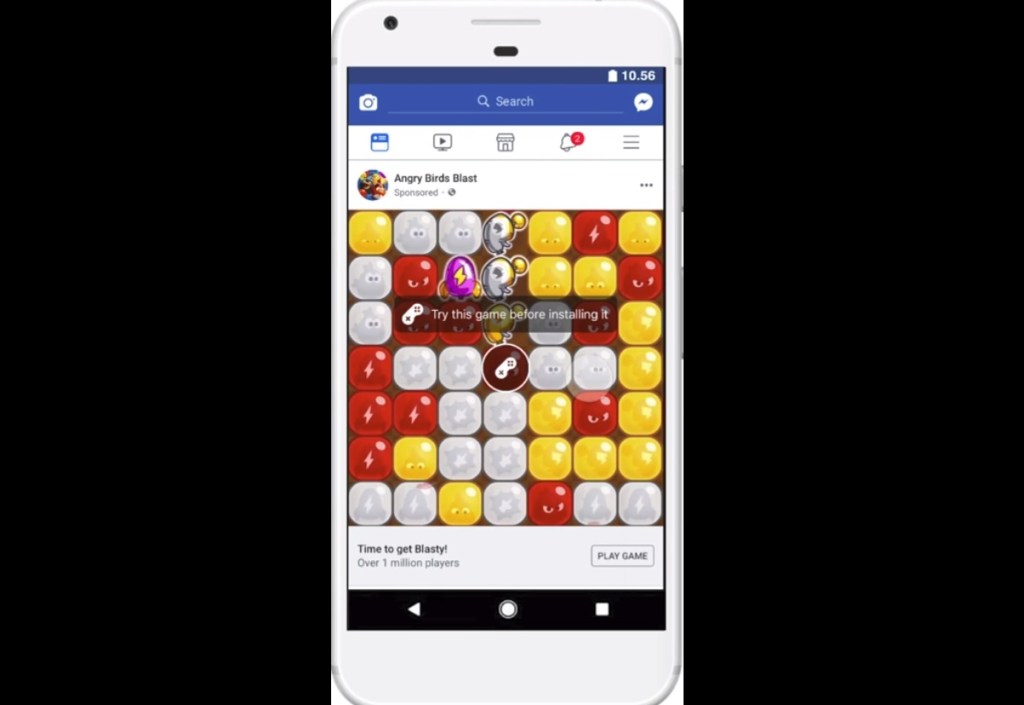 In addition to extending playable ad placements to Audience Network, Facebook said it is introducing expanded capabilities and more transparency for playable ads to help advertisers better understand the effectiveness of their creative and increase overall ease of use.

All will help gaming advertisers identify key drop-off points to improve gameplay and increase return on ad spend. These metrics are also applicable for other campaigns with Instant Experiences and Lead Ads.