It’s been repeated frequently that Facebook’s mission is to connect everyone around the world, but the state of the current Internet only gets it so far. Chief executive officer Mark Zuckerberg has decided to carry the banner to promote what he calls the “Knowledge Economy.” Through his Internet.org organization, he’s made it a point to find a way to effectively interlink the next five billion people.

Today is the latest step in its pursuit of that goal: the unveiling of a massive drone designed to facilitate the distribution of the Internet by telecommunications carriers to those in developing countries. Called Aquila, it’s a solar-powered aircraft that can create a 50-kilometer communications radius for up to 90 days. Signals will be received by small towers and dishes on the ground that will convert it into a Wi-Fi or LTE network people can connect to using their mobile device.

Capable of soaring between 60,000 to 90,000 feet during the day, Aquila won’t be visible by the naked eye — it’ll be in the stratosphere, high above any commercial air traffic and weather. Facebook said that it’s testing out the aircraft in sub-scale flights already in the United Kingdom and expects to test the full-scale model later this year.

To give you an idea of how massive this drone is, it has the wingspan of a 737, though Facebook says that it’s going to weigh “hundreds of times less” (supposedly about as much as a small car) as a result of its design and carbon-fiber frame.

This is the first time Facebook has shared a more concrete view about its drone, following its disclosure during the company’s F8 developer conference earlier this year. Now that it’s moving ahead full-steam, will this revolutionize the way people get their Internet?

One thing for certain is that Aquila will not be sending down an independent Internet. Instead, it’s going to be helping to distribute established carrier signals in the developing countries in which it’s operating. While it hasn’t said anything specifically in today’s announcements, it’s highly likely that wherever Internet.org’s mobile app is available is where Facebook will target partnerships with carriers. So don’t expect Facebook to be an Internet Service Provider — it’s going to be a distributor via Aquila.

In doing so, there could be greater Internet penetration in the developing countries, which means more people will be able to access services on their smartphones, including (what Zuckerberg hopes) the Internet.org app, which will let them tap into Facebook. 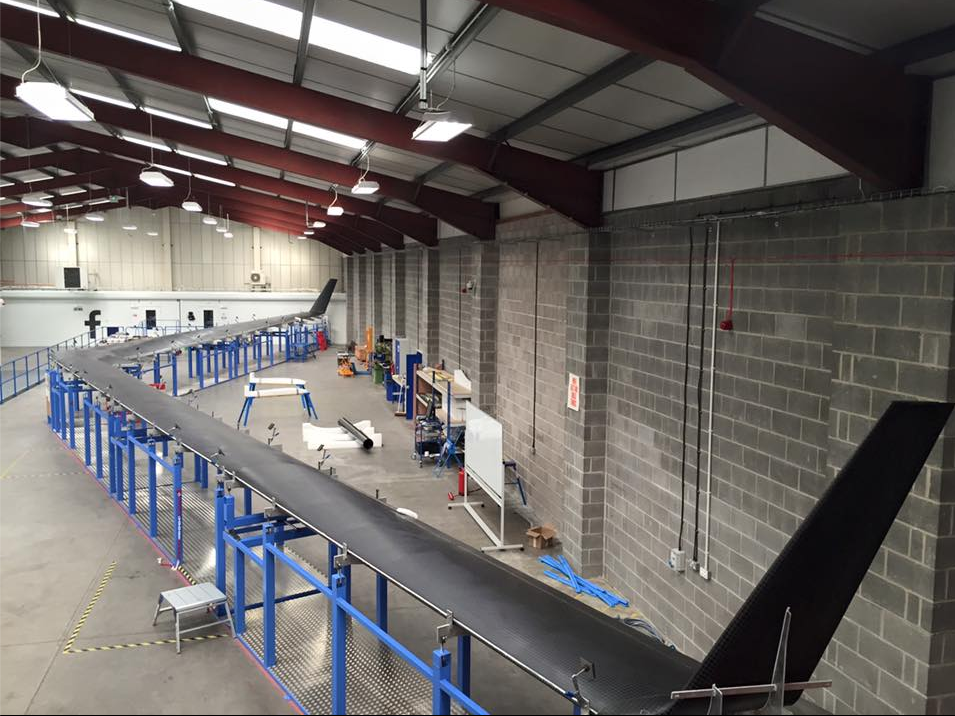 But Aquila isn’t going to be the only bird in the air. Google has also been working on ways to help improve distribution of the Internet, either by satellite or by balloons, via Project Loon. It’s this latter program that seems to be gaining traction — it may soon be testing its Internet-providing devices in Sri Lanka.

As Facebook presses forward, it’s doing so while facing criticism over its Internet.org initiative. Earlier this year, the company faced opposition in India amid complaints that Facebook was violating net neutrality in the country. Some partners reportedly have stepped away from the alliance. However, Zuckerberg remained undeterred and responded by saying:

Some people have criticized the concept of zero-rating that allows Internet.org to deliver free basic internet services, saying that offering some services for free goes against the spirit of net neutrality. I strongly disagree with this. … Net neutrality is not in conflict with working to get more people connected. These two principles — universal connectivity and net neutrality — can and must coexist.

Amid all of this, Facebook continues to expand its services under Internet.org. Earlier this week, the company announced the one-year anniversary of introducing its Internet.org app in its first country, Zambia. Since that time, Facebook said its initiative has brought new users onto mobile networks on average “over 50% faster after launching free basic services, and more than half of the people who come online through Internet.org are paying for data and accessing the internet within the first 30 days.”

Facebook is looking to continue growing partnerships with both developers and carriers — after all, the latter is going to be a main part of where the Internet comes from. But in order to maximize on these relationships, the reach must be there. Instead of investing in heavy infrastructure that would cost a fortune, Zuckerberg’s team thought another way — a drone way — would be best.

Just another day at Facebook, trying to make sure we’re all connected…